AncientPages.com - Aratus was an ancient Greek poet who lived between 315 and 245 B.C. He is today famous for his works describing various constellations and other celestial phenomena. Aratus was not very familiar with Greek astronomy, but his poems became popular in the Greek and Roman world.

His monumental tomb has now been discovered inside the ancient city of Soli Poempiopolis, Turkey, but archaeologists are not allowed to open it. 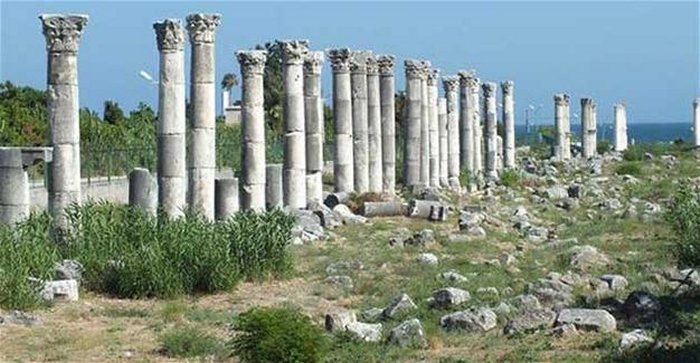 The Monumental Grave Of Aratus

The reason why the monumental tomb of Aratus cannot be touched is that it’s located in the southern Turkish province of Mersin’s Mezitli district, and the ground is currently used as an agricultural field, underneath a large greenhouse.

“The grave is not open to visitors because it is on private land. It is under an orange garden next to the columns of the ancient city but we have not been able to unearth it,” said Mezitli Mayor Neşet Tarhan.

He also added that most of the ancient city and its columns remain underground. 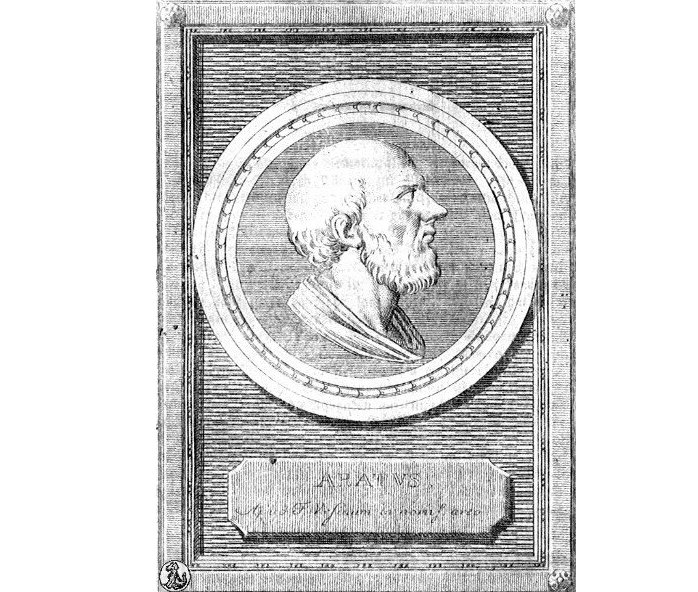 “There is also a harbor to the south of the columns that we have not yet unearthed. We haven’t received support from the Culture Ministry. But over the past two years, works have accelerated with the contributions from the Mersin Metropolitan Municipality. We need to add these cultural and historical beauties to our country’s richness,” he added.

Biblical City Of Tarsus: Excavations Reveal Its Secrets From Paul the Apostle’s Times

“As the field is in a field of profit, its current market value is too high. That is why the land cannot be expropriated and Aratus remains underground,” said Remzi Yağcı, the head of the Museum Department at Dokuz Eylül University.

Ancient History Of Mersin – Biblical Connections And Other Archaeological Discoveries

The region around Mersin is of great archaeological interest. Mersin is an incredible cultural melting pot. Saint Paulus, the first Apostle of Christ, was born in Tarsus which is 25 km to Mersin. Researchers have previously made many interesting archaeological discoveries in the area.

A while back, an ancient road built using the polygonal technique has been accidentally discovered during drainage works conducted at an archaeological site in the southern province of Mersin’s historical Tarsus district. Excavations at the Biblical city of Tarsus revealed some secrets from Paul the Apostle’s times.

Tarsus is a Turkish city 27 kilometers east of Mersin, best known as the birthplace of Paul the Apostle. This ancient city has a very long history. It was first ruled by the Hittites, then the Assyrians, then the Persian Empire. 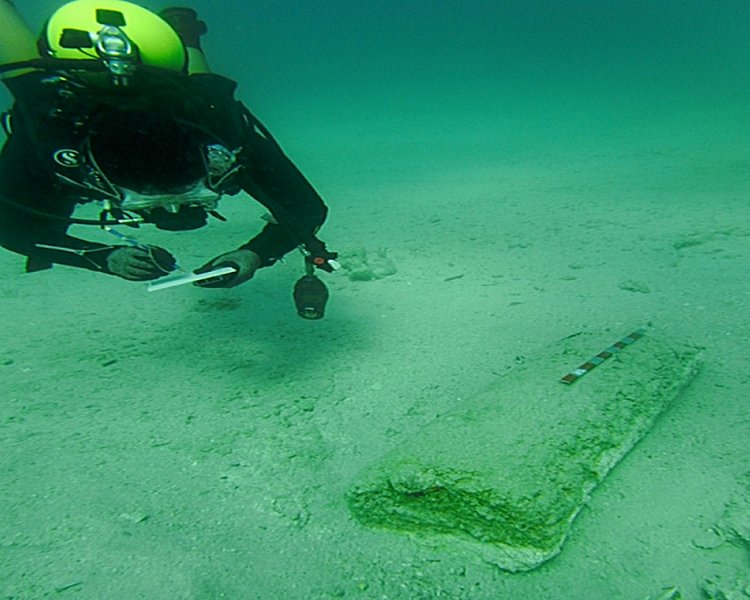 Sea route found off the coast of Silifke in Mersin, Turkey

Off the coast of Silifke in Mersin, archaeologists found a 5,000-year-old and previously unknown underwater route, including important cultural heritage artifacts from the Bronze Age to the Ottoman era. Underwater archaeologists discovered ancient vessel wreckage and parts of the shipyards that remained submerged after earthquakes.

There is no doubt there is still much to be found in the region and that’s why Mersin ranks first among Anatolian cities in terms of the number of archaeological excavation sites.