AncientPages.com - On June 8, 1191, the famous English King Richard the Lionheart arrived to the Holy Land to participate in the Crusade.

He arrived with an English fleet of 100 ships carrying 8,000 men while Philip II of France arrived on April 20, 1191, with a supporting Genoese naval fleet under admiral Simone Doria.

Richard landed his fleet numbering hundreds of ships at the city of Acre, which the Crusaders were trying to conquer from the Muslims. 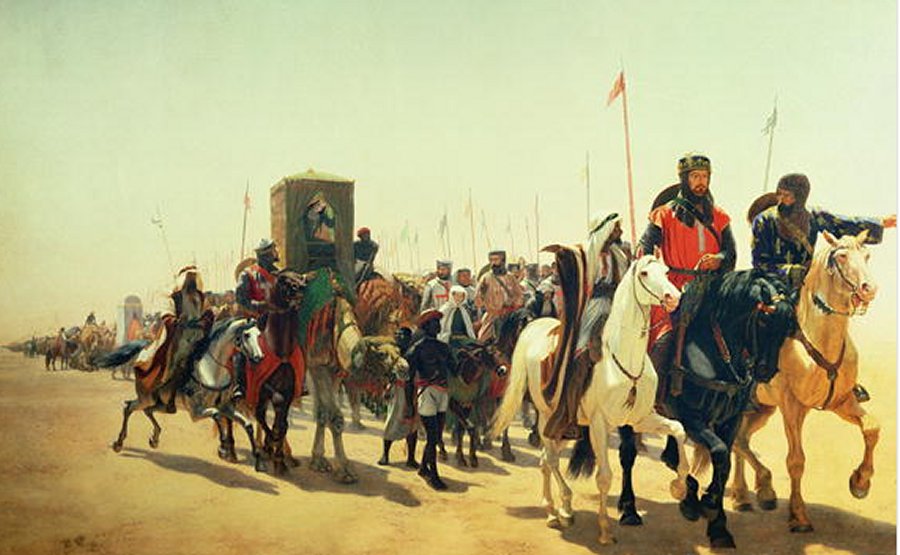 Richard, the Lion Heart, On His Way To Jerusalem. Image: James W. Glass via Wikipedia

When Richard arrived, he sought a meeting with Saladin, and an armistice of three days was agreed upon so that the meeting could take place.

However, both Richard and Philip fell ill, and the meeting did not take place.

The siege machines broke holes into the walls of Acre, but every new breach led to an attack from Saladin’s army, giving the garrison of Acre an opportunity to repair the damage while the Christians were distracted.

Did Richard The Lionheart Order Assassins To Kill Conrad Of Montferrat, King Of Jerusalem?

On July 3, a sufficiently large breach was again created in the walls, but the Christian attack was repelled.

On July 4, the city offered its surrender, but Richard rejected the conditions. This time Saladin did not make a large-scale attack on the Christian camp. On July 7, the city sent an embassy to Saladin asking for assistance one last time, and threatened to surrender if he did not help. 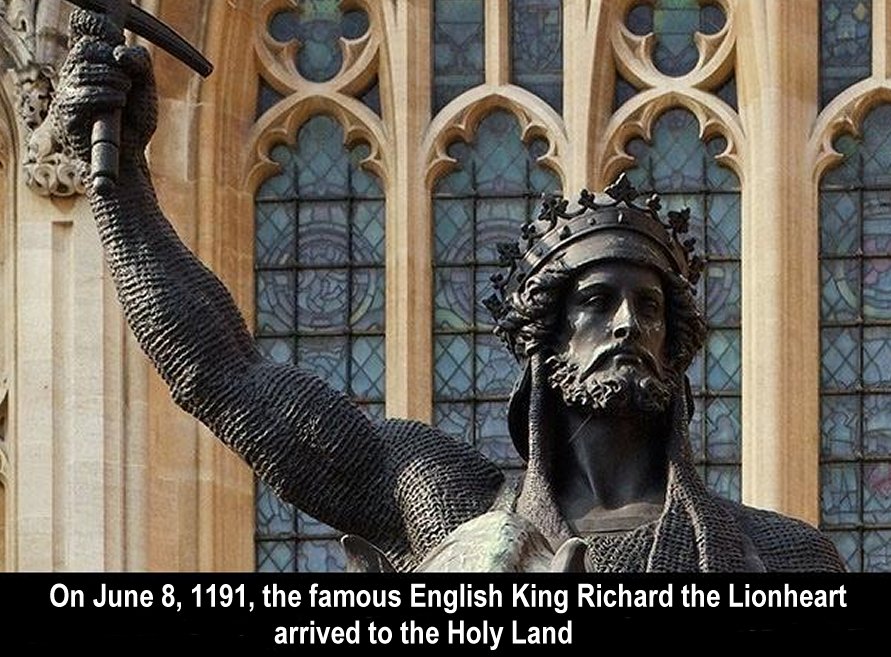 On July 11, there was one final battle, and on July 12, the city once more offered terms of surrender to the Crusaders, who found their offer acceptable this time.

Conrad of Montferrat, a north Italian nobleman, one of the major participants in the Third Crusade and the King of Jerusalem was recalled to act as negotiator, at Saladin's request;

Saladin was not personally involved in the negotiations, but accepted the surrender.

The Christians entered the city and the Muslim garrison was taken into captivity. Conrad raised the banners of the Kingdom of Jerusalem and of France, England and the Austrian flag of Duke Leopold.

Leopold of Austria left shortly after the capture of the city, after quarrelling with Richard, he had demanded the same position as Philip and Richard, but had been rejected and his flag torn down from the ramparts of Acre.

On July 31, Philip also returned home, to settle the succession in Vermandois and Flanders, and Richard was left solely in charge of the Christian expeditionary forces.