AncientPages.com - An ancient road built using the polygonal technique has been accidentally discovered during drainage works conducted at an archaeological site in the southern province of Mersin’s historical Tarsus district.

Tarsus is a Turkish city 27 kilometers east of Mersin, best known as the birthplace of Paul the Apostle. This ancient city has a very long history.

Tarsus was the most important commercial port in the province of Cilicia since 2300 BC.

It was first ruled by the Hittites, then the Assyrians, then the Persian Empire. It was the seat of a Persian satrapy (which is a province or jurisdiction ruled by a Satrap (Persian governor) from 400 B.C. forward. Alexander the Great passed through Tarsus with his armies in 333 BC and nearly met his death here after a bath in the Cydnus. 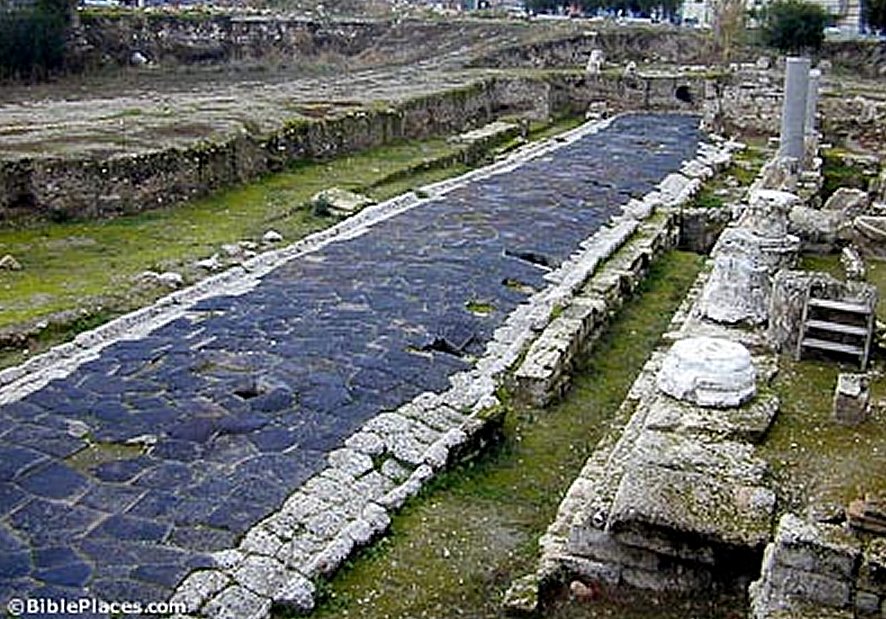 Tarsus was made capital over the Roman province of Cilicia, and Jews began to receive Roman citizenship. Antony, who controlled the eastern provinces, declared the city free in 42 BC. Tarsus continued to receive special privileges under Augustus, who exempted the city from imperial taxation because Athenodorus, his teacher and friend, was a Tarsian. Photo credits: Bible Places.com

The Roman general Pompey subjected Tarsus to Rome, where it became the capital of the Roman province of Cilicia (where the governor resided) in Asia Minor. It was made a free city by Emperor Augustus Caesar as a reward for its exertions and sacrifices during Rome's civil wars. 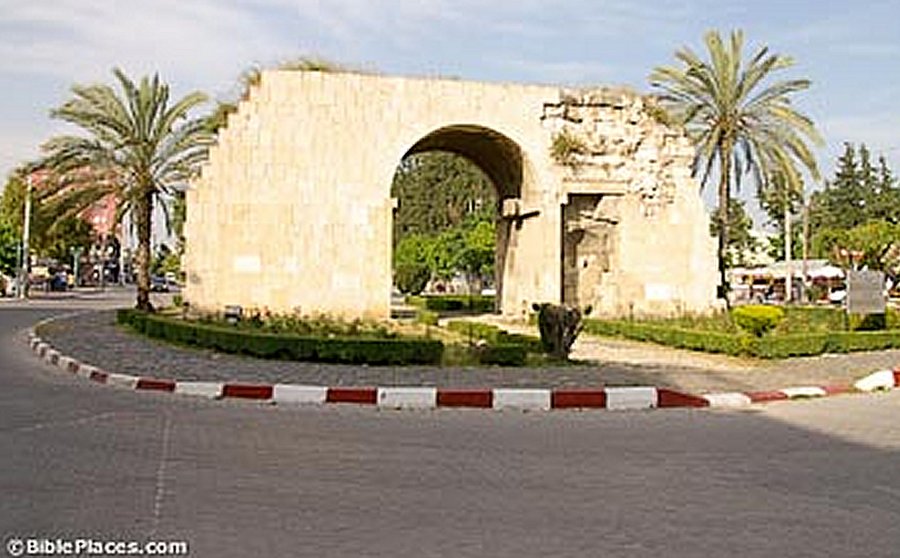 The Tarsus gate of Cleopatra, is also known as the “Sea Gate.” It was believed that Cleopatra sailed up the Cydnus disguised as Aphrodite and came through this gate in 41 BC on her way to meet Mark Antony. Photo: Bible Places.com

A few decades before Christ, the Romans granted Tarsus the status of a free city with the privileges such a title entailed. The city was permitted to use its own laws, customs and magistrates. Tarsus was also free from being subject to Roman guards. Those born in a free city were considered Roman citizens with all its rights and privileges.

A Roman general and statesman, Marcus Antonius and Cleopatra lived in Tarsus in the 1st century BC.

The Apostle Paul was born in Tarsus and seemed to be proud of his birthplace. In Jerusalem, as he was being arrested, Saint Paul told the tribune: 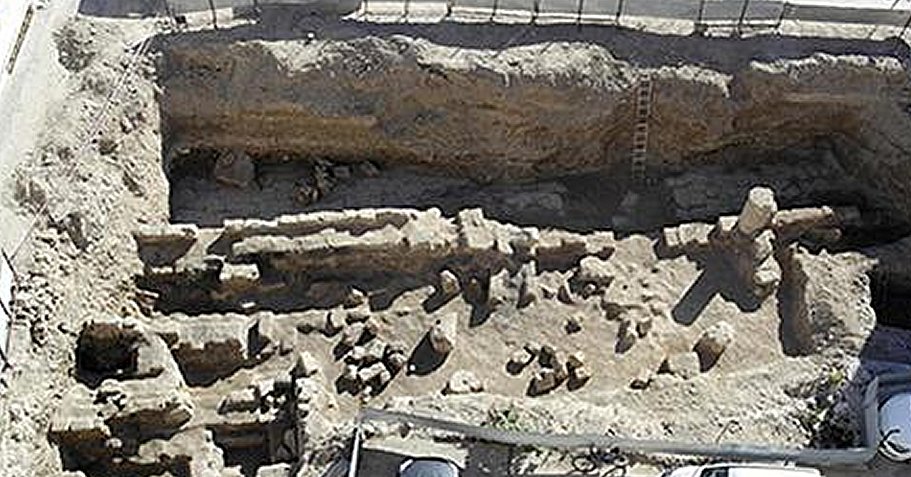 The basalt ancient road is 215 meters away from the historical Cleopatra Gate, known as the naval gate. It was one of the main arterial roads providing access to Mersin. Photo: Cihan Photo

"I am a Jew and a citizen of the well-known city of Tarsus in Cilicia."

A number of shops and terra-cotta jacking pipes were also uncovered at the western section of the ancient road, according to a written statement of Tarsus Museum Director Mehmet Çavuş.

The basalt ancient road is 215 meters away from the historical Cleopatra Gate, known as the naval gate.

"It was one of the main arterial roads providing access to Mersin. The road has the same features as the Ancient Street, which was discovered in the center of Tarsus during excavations carried out between 1993 and 2003,” Çavuş added.