Jan Bartek - AncientPages.com -  While excavating in south-central Connecticut, USA, archaeologists uncovered rare artifacts and a PaleoIndina camp offering vital clues that may shed new light on the first ancient people of the Americas.

It is estimated that 6,000 to 7,000 Indians existed in what is now Connecticut before the Europeans came. They comprised several tribes of the Algonkian language group. The Pequot, the most influential tribe, resided in the south near the Thames River. The Mohegan (or Mohican), an offshoot of the Pequot tribe, lived near present-day Norwich. 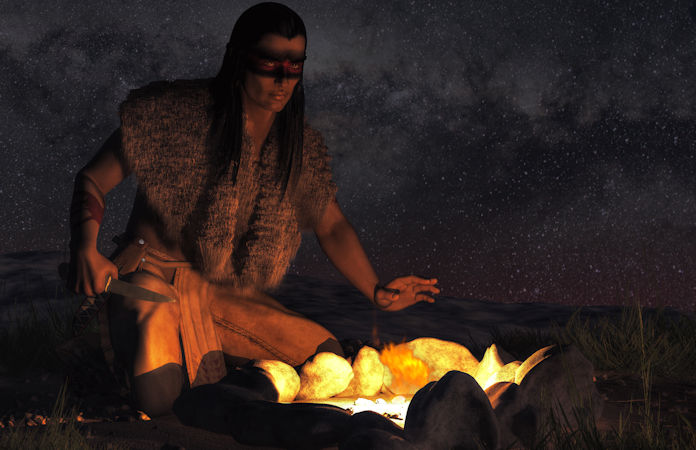 The latest archaeological find made on the grounds of a coffee house in East Haddam, Connecticut, can provide researchers with more information about people living in this area during the end of the last Ice Age.

So far, over 500 ancient items have been unearthed at the site, and there can be more.

“And so we’ve found 21 fragments of these concentrated in one area of the site indicating that between 11,000 and 13,000 years ago this was an area where people sat down and made several spearpoints out of a few different types of material too,” David Leslie, who is part of the archeological team told the WSHU Public Radio.

“Some of this raw material looks like it’s coming from New York. Some of it is here locally in Connecticut as well, so that was a little bit surprising.” 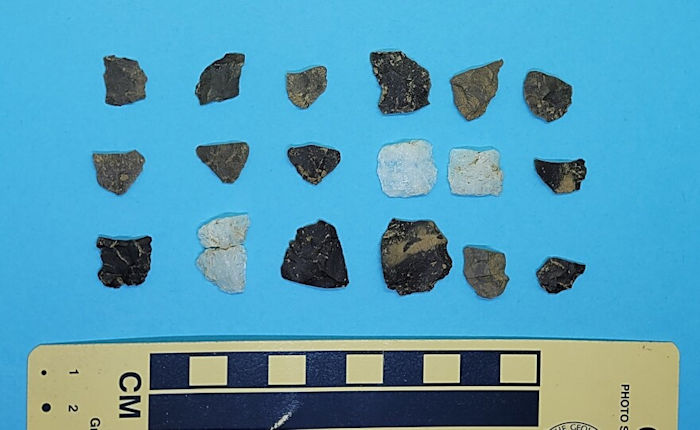 A small sample of the many artifacts discovered at the site in Connecticut. Credit: David Leslie

Leslie explained Paleo-Indian people were nomads who often traveled for hundreds of miles, and they were well-known for using “the best materials for creating their tools and weapons they found during their travels.

The uncovered ancient stone arrowheads definitely appear to be of Paleo-Indian origin.

Connecticut State Archeologist Sarah Sportman said it's rare to find sites like these as often they have been dug up over the years during large construction projects or eroded over time and washed away by storms.

“We know that people in this time period were very mobile, they lived a hunting, gathering lifestyle, that they moved around the landscape a lot, and traveled great distances. But they didn’t often stay in one place that long,” Sportman said.

“So, to find one of these sites where people camped you know for a short period of time 11,000 or 12,000 years ago is really remarkable when you think about it.”