Thalia Lightbringer - AncientPages.com - This Cherokee tale is interesting because it relates a philosophy of life which was practiced by many Native Americans.

They used every part of the animal they hunted if possible, and showed respect for the life they had to take to survive. This is not the case in most cultures! Why this difference? This legend may help us understand.

The Cherokee say that in the early days of the world all animals and plants could talk, and people respected them, only taking what they needed to survive. If animals and plants could talk to us, perhaps that would still be true! However, a change came about when the people invented the bow and arrow. Suddenly, they could hunt with much more ease and started killing indiscriminately, reveling in their newfound power. 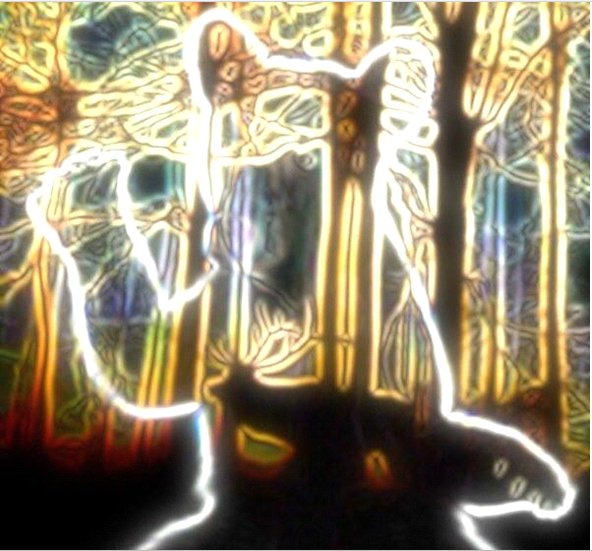 Council Of The Bears

The animals called a council to decide what to do about this terrible change in order. The bears thought that if they could use a bow and arrow as well, the humans would think twice about what they were doing. But there was a problem. The bears found they could not shoot the bow and arrow well because their claws interfered. 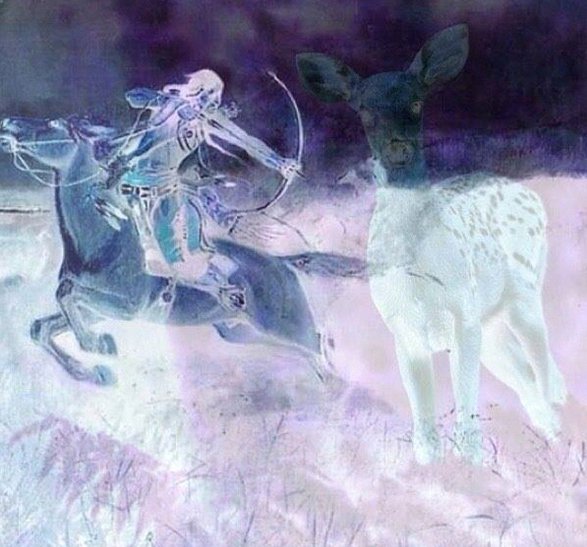 One bear decided he would cut off his claws so he could use the weapon. This strategy was effective, and he found he could aim and shoot quite well. He was very proud that he had solved the problem, but then one of the elder bears spoke up. He asked whether the bear who had shot the bow so well could now climb a tree. The bear found he could not climb the tree without his claws and so the idea of using the human weapon was thrown out.

However, because the bears were the first to suggest harm to the humans, the hunter was not required to ask pardon for killing bears.

Coyote – Native American Trickster, Creator, And Sacred Animal Who Can Deceive But Also Give Wisdom

The deer had a different idea. Awi Usdi , Little Deer, said that he would teach the humans in their dreams how to show respect for the life of that they hunted, and only take what they needed. If the humans did not perform the proper rituals of respect, Little Deer would cause them to become diseased with rheumatism.

Little Deer visited the humans in their dreams, and some paid heed to the warning. But others thought this was just an ordinary dream, and not a message. Some still decided to go out and kill indiscriminately. These hunters soon found themselves stricken with illness which made their muscles weak and caused them to be unable to hunt effectively. By this, it was shown that the dream of Little Deer was a True Dream and the people decided that they should observe rituals of respect for the life they took as well as being careful to use every part of the creature whose life they had cut short. 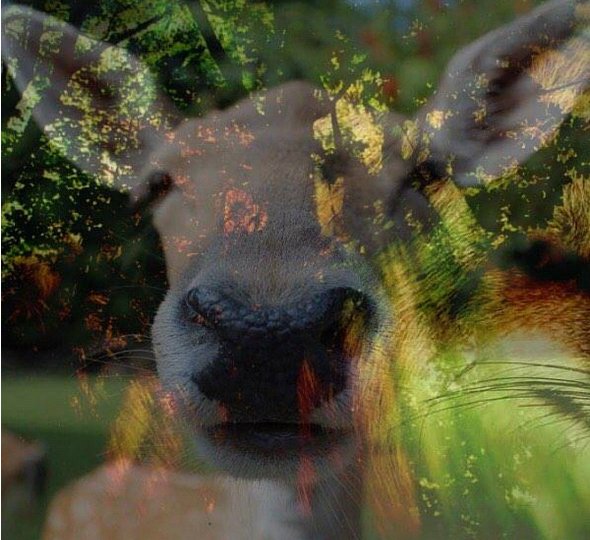 The other animals had separate meetings and all devised terrible ailments as punishments for the disrespect humans had shown them. Only the plants decided to help the humans, as they did not feel they had been treated badly by them. The plants decided that each of them would come up with a different remedy to counter all the diseases that the animals had invented to plague the humans.

So disease came into the world, and the humans were forced to learn respect for the life that sustained them. If not for the plants, the human species would have been doomed. After that, it was said that every plant had a use, even the weeds, if only the humans could discover its valuable properties. When a doctor did not know a remedy for a disease, it was possible to find it by asking aid from the spirit of the plants.

What Does This Say About Us?

What does this philosophy say about humans? It seems that the Cherokee felt that humans were wasteful and violent creatures. The only way to make them show respect was with threats of harm, punishments and judgments. When we look at the modern world, we may be inclined to agree. The Native Americans lived in harmony with the land and creatures upon it. Perhaps if we had all grown up with legends such as this, we would also show respect for all life.

From: MYTHS OF THE CHEROKEE By James Mooney; From Nineteenth Annual Report of the Bureau of American Ethnology 1897-98, Part I. [1900]; Scanned at www.sacred-texts.com, January-February 2001