Ellen Lloyd - AncientPages.com - The Codex Washingtonianus is the world's third oldest Bible, located at the Smithsonian's Freer Gallery of Art. It consists of the four Gospels in the so-called Western order (Matthew, John, Luke, and Mark, as Dea). 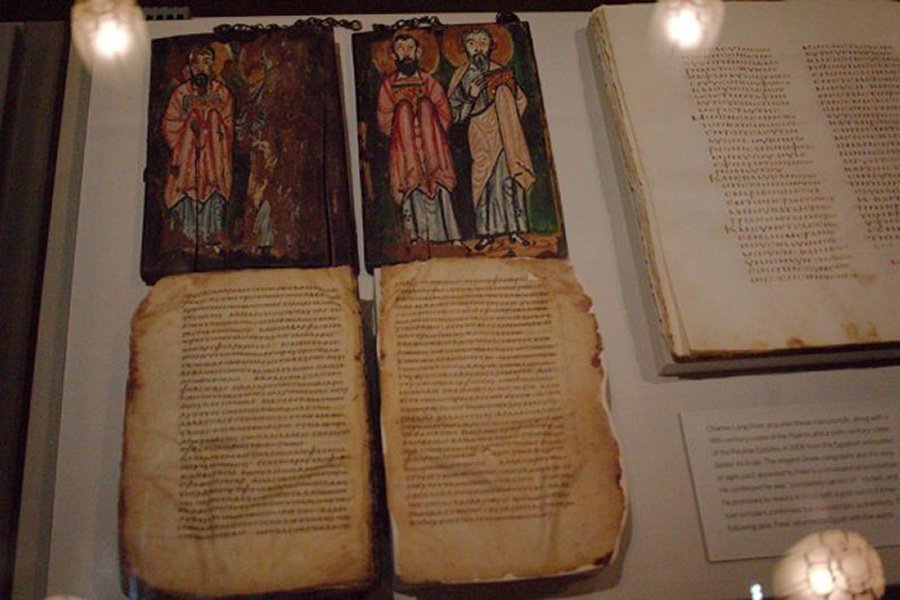 It was acquired in Egypt by C.L. Freer, an American businessman, and philanthropist (hence, the Freer-Gospels), in 1906 and is now in the Freer Gallery of Art of the Smithsonian Institution in Washington, D.C. Codex Washingtonianus is a 4th–5th-century manuscript probably copied from several different manuscripts.

This priceless ancient book is heavily guarded and rarely makes public appearances. The last time it was on display was in February 2014, when curators showed the document in the Freer Gallery's Victorian Peacock Room, along with a second of four ancient manuscripts purchased by Freer, the museum's founder. The two remaining manuscripts are too delicate or damaged and cannot be put on display.

The Bible has a painted wooden cover, with almost 200 parchment pages, and is reportedly more than 1,500 years old. 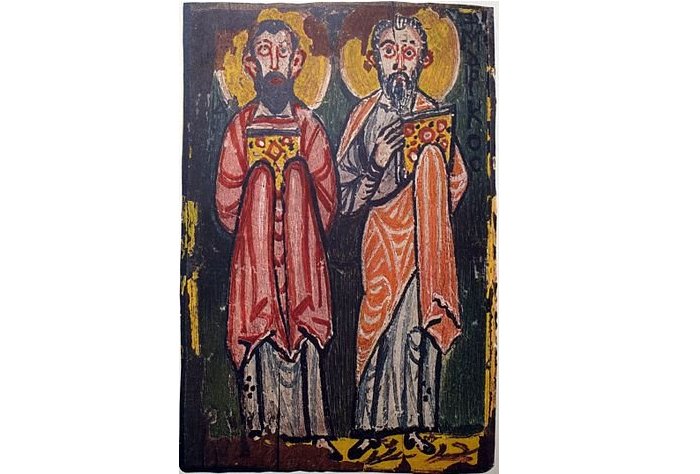 It features the four Gospels in Greek and is known as the "Codex Washingtonianus," or the "Washington Gospels."
The gallery said Freer purchased the manuscripts in 1906 in Giza, Egypt, and later organized and underwrote significant early biblical scholarship.

The pages are sensitive to light and humidity, so the codex never leaves the museum and isn't exhibited very often.

According to Craig Evans, a biblical scholar at Acadia University in Nova Scotia, there are only two other complete texts of the Gospels-Matthew, Mark, Luke, and John-that are older than the Codex Washingtonianus. They are the Codex Vaticanus, held at the Vatican, and the Codex Sinaiticus, usually held at the British Library in London. 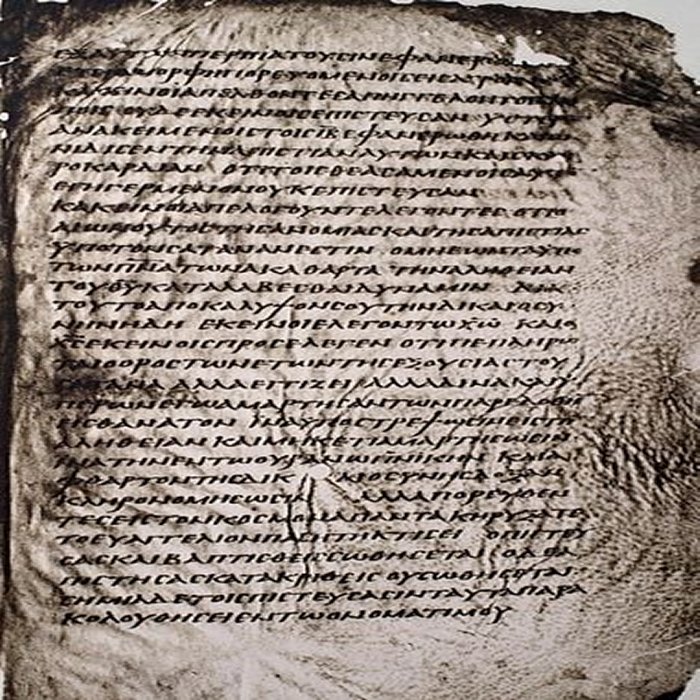 When the Codex Washingtonianus was first published publicly in 1912, it caused controversy because it contained an extra passage in the Gospel of Mark.

"While researching their cultural context and physical structure, it was discovered that the Washington Codex contains a passage not found in any other biblical text - a segment at the end of the Gospel of Mark known as the Freer logion (a logion is a saying attributed to Jesus)," the Free gallery said.

A translation of the Freer logion reads: "And Christ replied to them, 'The term of years of Satan's power has been fulfilled, but other terrible things draw near.'"

That passage seemed to address whether God or Satan was in charge, said Bethel University's Holmes.

At the time, news of the passage came amid rumblings that the King James Version wasn't sufficiently representative of the earliest iteration of the Bible, said Evans. Conservative Christians were unhappy about that, he added.

So the publication of the Codex Washingtonianus, with its additional passage attributed to Jesus, caused more consternation because it was another challenge to the Bible people knew.

It's not so much a problem now, he said. But at the time, it shook up a lot of people.

The additional passage, referred to as the Freer logion, was probably an oral saying that somehow made its way into the Gospels, said Holmes.

"There's no religious tradition that uses it as part of Scripture," he said. "It's almost like a margin comment that somebody wrote down because they heard it and wanted to remember it, and the scribe worked it in later."

He wasn't particularly religious and wasn't attracted to them as sacred texts. Freer purchased the codex partly because he found it mysterious and beautiful.