Ellen Lloyd - AncientPages.com - Many archaeological discoveries have provided us with valuable knowledge about people who lived in North America in the distant past. 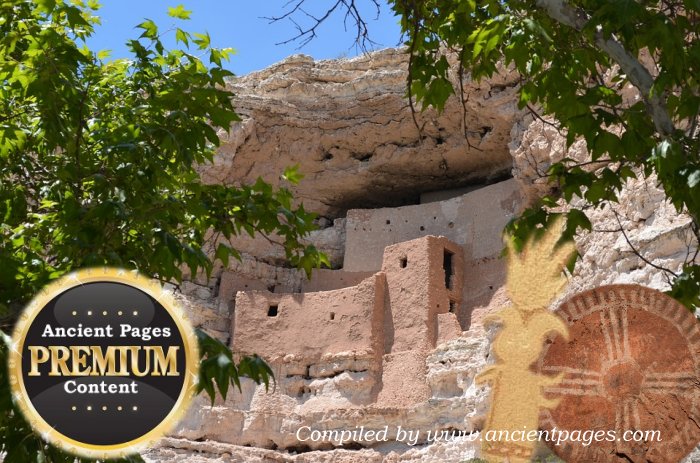 This region of the world has been home to interesting cultures who left behind traces we are still trying to decipher. Though much is known about the ancient people of the American Southwest, there are also several unanswered questions.

Certain archaeological findings have been brought to light, but these discoveries have been neglected and never investigated properly.

In this article we travel to the Southwest and learn about curious secrets of the Cliff Dwellers, and once again we discover certain historical oddities.