AncientPages.com - On January 17, 1781, the Battle of Cowpens took place just north of the town of Cowpens, South Carolina.

The American forces were led by Daniel Morgan, an experienced Brigadier General who participated in some other battles such as Battle of Quebec and the Battle of Saratoga. 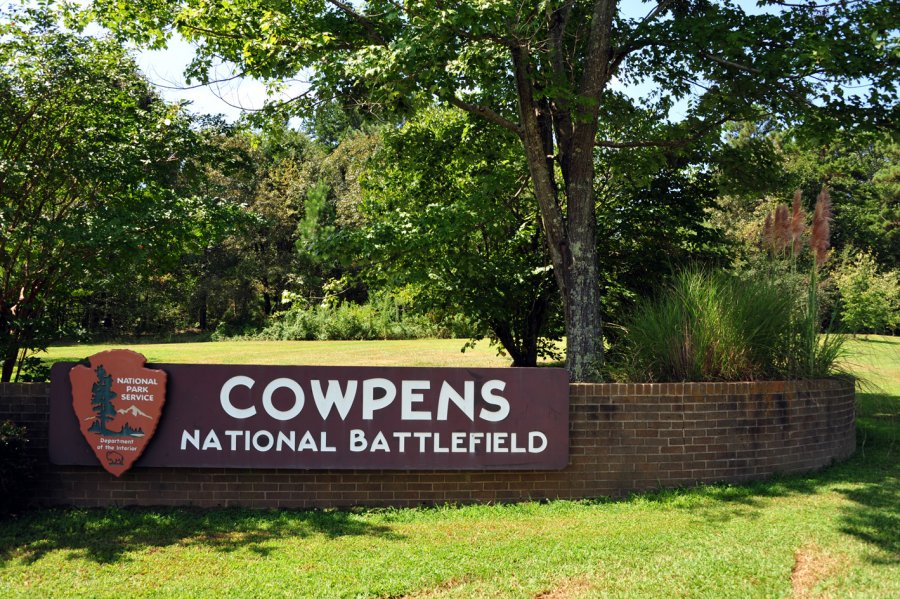 The British soldiers were led by Lieutenant Colonel Banastre Tarleton, a young officer with rather very bad reputation (brutal treatment of enemy soldiers) and his rather aggressive tactics during the War of Independence.

The battle that lasted less than an hour, was a decisive victory for the American forces. They had minimal casualties while the British suffered 110 dead, over 200 wounded, and hundreds more taken prisoner. Colonel Tarleton managed to escape with most of his cavalry.

The Battle of Cowpens was the crucial turning point of the Revolutionary War.  After losing several battles in the South, the Continental Army defeated the British in a decisive victory at Cowpens.

The Americans forced the British to retreat, which gave them confidence that they could win the war.

Ten months later, the Americans were victorious in the Revolutionary War - the British forces had to surrender at Yorktown.