AncientPages.com - Located on the slopes in the State of Veracruz, Mexico there is a very intriguing ancient Olmec site known as Tres Zapotes.

A Professor of Anthropology who has investigated this enigmatic place has found evidence that the Olmecs practiced shared governance. This could also be the reason why Tres Zapotes may have survived centuries after other Olmec capitals collapsed. 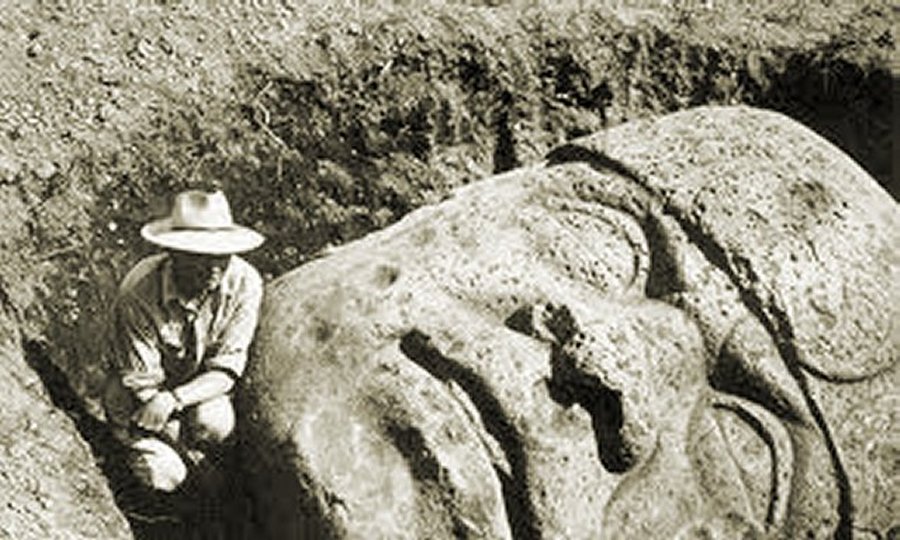 The mysterious Olmec civilization is considered by many as the Mother Civilization of Mesoamerica, that laid the foundation for the Mesoamerican cultural traditions. Nicknamed Olmeca (‘Rubber People’) because they lived in the area known for its rubber trees, the Olmec were strangers to the region and we still have little information about these enigmatic people. We do not know who they really where and where they came from.

Anthropology Professor Christopher Pool from the Kentucky University has been fascinated by Mexico's ancient Olmec culture and he has dedicated many year to learn more about the Olmecs’ complex society, political economy and cultural ecology.

Surprising Discovery At at Tres Zapotes

While excavating at Tres Zapotes, Professor Pool found evidence that made him think differently" about the site and this ancient civilization.

His goal was to learn more about how the citizens of Tres Zapotes lived their daily lives. How big was the city? How was it organized? Was there any connection with other ancient cities located nearby at San Lorenzo and La Venta? Did the nearby cities share in commerce, in politics, in beliefs?

"Tres Zapotes had been abandoned as an active site when I arrived; it had been nearly 20 years since the most recent archaeological excavation of the area," said Pool.

While he agreed with other experts that it appeared that most of the Olmec society had a strong, centralized rulership, he suspected Tres Zapotes was idiosyncratic, even unique among the other Olmec cities.

"Tres Zapotes is an unusually long-lived site, for one thing," Pool said. "There is evidence that Tres Zapotes was a thriving community for nearly 2,000 years," while the other Olmec cities with individualized rulership flourished as regional capitals for no more than 500 years or so.

"We now believe that the citizens of Tres Zapotes may have shared the power, not among each individual in that society—as in a democracy, but at least among several different factions within the city. It appears that Tres Zapotes may have survived centuries after other Olmec capitals collapsed because its co-operative government allowed it to adjust to changing times, to survive," said Pool.
It still remains unknown how long Tres Zapotes was inhabited, but archaeological evidence suggests, Olmecs arrived here as early as 1500 B.C. During the Early Formative period, between 1200 and 900 B.C. Tres Zapotes became very prominent and when other Olmec centers such as La Venta were already in decline, Tres Zapotes continued to flourish.

Scientists have previously suggested one of the reasons Tres Zapotes was so long-lived is because it’s inhabitants had ongoing trade connections with other cultures. Tres Zapotes continued to be occupied until well into the Early Postclassic (1000-1200 AD). 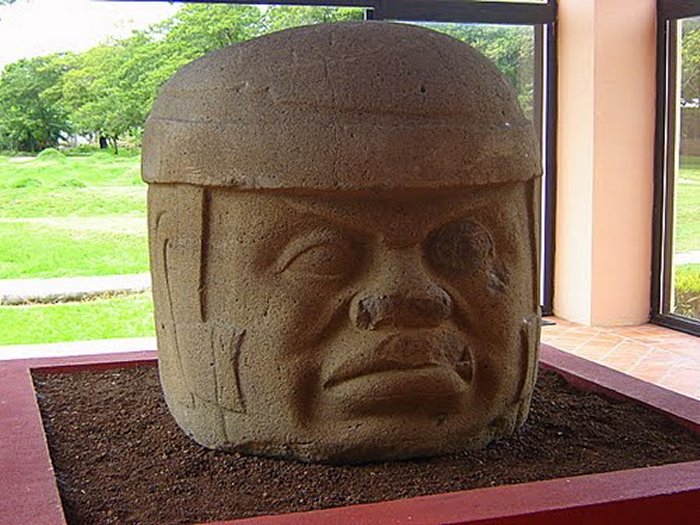 According to Professor Pool’s theory the shared governmental structure helped Tres Zapotes to last much longer other Olmec capitals.

While the debate continues, it is estimated that the occupation of Tres Zapotes may have begun as early as 1500 BC, and that it achieved prominence during the Early Formative period, between 1200 and 900 BC. During the Late Formative, 400 BC to 100 AD, when other Olmec centers such as La Venta were already in decline, Tres Zapotes sculptures showed the influence of other artistic styles, such as that of Izapa in the Guatemalan Highlands, and other regional styles.

This indicates ongoing trade connections with other cultures, which influenced Tres Zapotes. Despite the fact that Olmec culture may have no longer existed as such, Tres Zapotes continued to be occupied until well into the Early Postclassic (1000-1200 AD).