Conny Waters - AncientPages.com - The remains of an ancient Aztec palace, which once became the home of Spanish conquistador Hernán Cortés, was discovered under a landmark building of the Historic Center of the Mexico City, located in front of the west side of the Metropolitan Cathedral.

The discovery was made during reinforcement work on the Nacional Monte de Piedad building, which dates back to 1755. 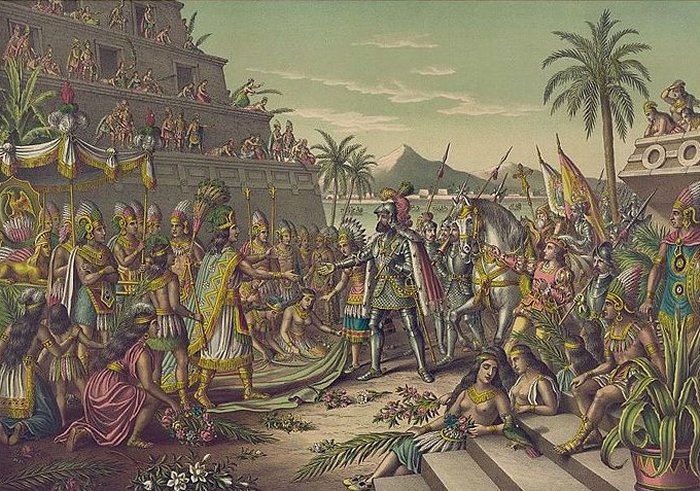 Cortés and his men laid siege to the Aztec capital Tenochtitlan in 1521. Images: Wikimedia

Archaeologists from the National Institute of Anthropology and History (INAH) have discovered basalt slab floors that correspond to an open area in the palace of Aztec ruler Axayacatl, who was the father of Montezuma, one of the final rulers of the empire.

Axayacatl was also the sixth king of the Aztecs, who ruled the Aztec Empire from 1469 to 1481, is primarily remembered for conquering Tenochtitlan’s sister-city, Tlatelolco in 1473. 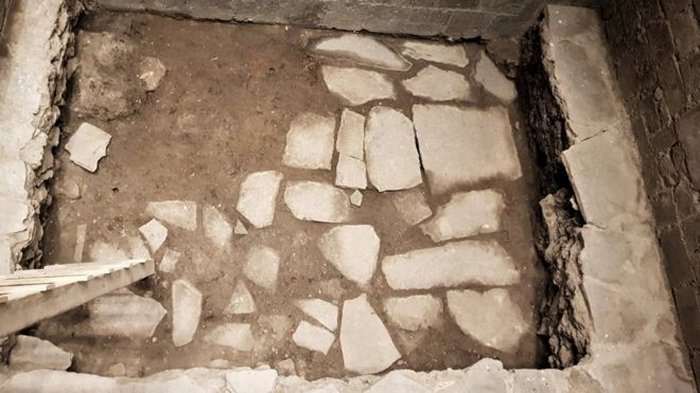 The palace, found under a historic pawnshop, was also used by Spanish conquistador Hernán Cortés. via Reuters

Basalt slab floors that were discovered at the site, experts say, were part of open space – probably a patio in the old Axayacatl Palace, "probably a courtyard."

LaJornada writes that the details of these recent discoveries include two pre-Hispanic ashlars worked in high relief representing a feathered serpent (Quetzalcóatl) and a headdress of feathers, which must have belonged to a panel of the Palacio de Axayácatl.  These were found embedded in the façade of the southeast interior corner of the colonial room. 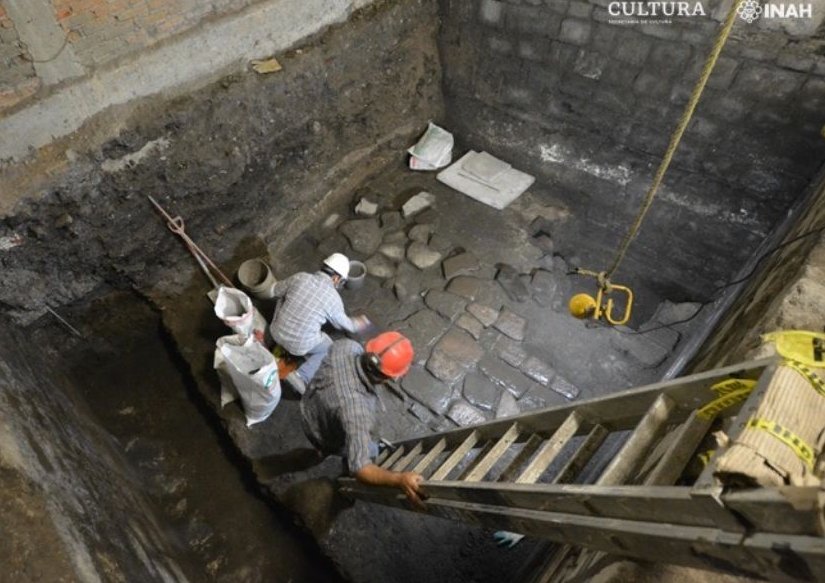 Also, another Mexica sculpture was registered with the glyph that symbolizes the tianquiztli or market, which was part of a shaft.

There is evidence that after the fall of the Aztec empire, Cortés had his home at the site after he and his men laid siege to the Aztec capital Tenochtitlán until it surrendered.

Then he destroyed the city, a key event in the fall of the Aztec empire in 1521.

Cortés arrived in what is now Mexico in 1518 as commander of a mission to explore the region - believed among Europeans to hold great wealth - for Spanish colonization.