AncientPages.com - Archaeologists discovered ruins and mosaics in Turkey’s southwestern city of Muğla and the findings are confirmed to belong to the villa of fisherman Phainos who lived in the 2nd century AD in the ancient Greek city of Halicarnassus. 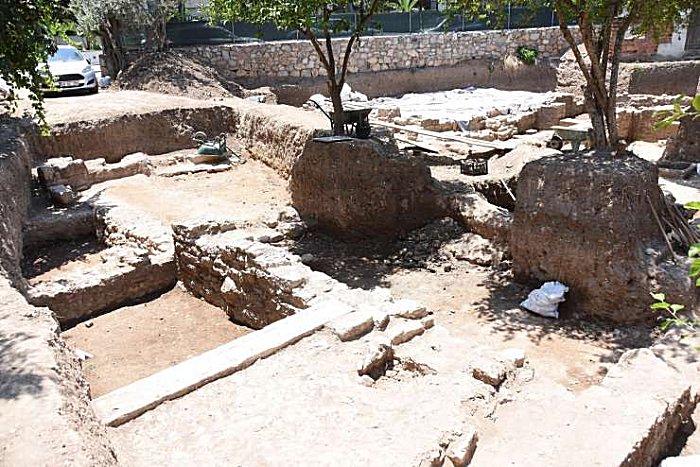 Halicarnassus was an ancient Greek city which stood on the site of modern Bodrum in Turkey.

The city was famous for the Mausoleum of Halicarnassus, also known simply as the Tomb of Mausolus, whose name provided the origin of the word "mausoleum". The mausoleum, built between 353 BC and 350 BC, ranked as one of the seven wonders of the ancient world.

Experts and Bodrum Underwater Archaeological Museum Director Tayfun Selçuk, examined the site and confirmed that the 3-meter deep ruins belonged to the villa of Phainos, the most famous fisherman of his time. 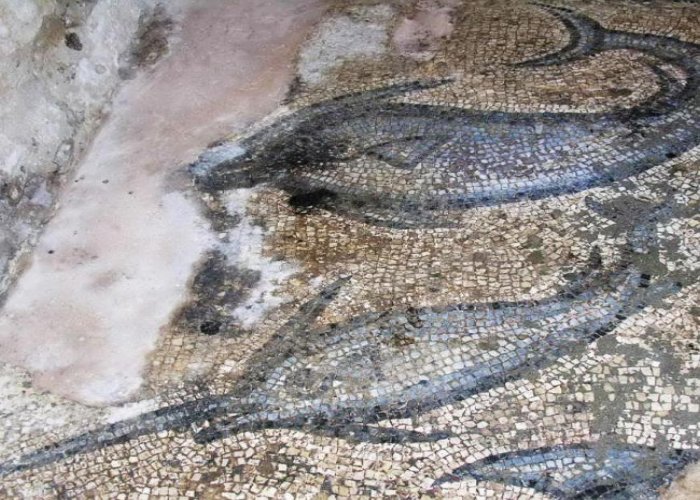 20 square meter mosaic was found on the floor of the villa Image credit: DHA

Phainos was the richest Fisherman of the Roman period.

In addition to the villa's residences, excavations revealed a mosaic covering of 20 square meters on the floor of the villa used by Phainos as a private living area with water wells, marble works that were used in luxury residences , water channels, daily use container fragments, fragrance bottles, materials used in fish hunting and a Roman bath.

The mosaic which depicts a fisherman and huge fishes are the greatest discoveries on the site according to experts. Moreover, 10 tombs and human remains have also been discovered. 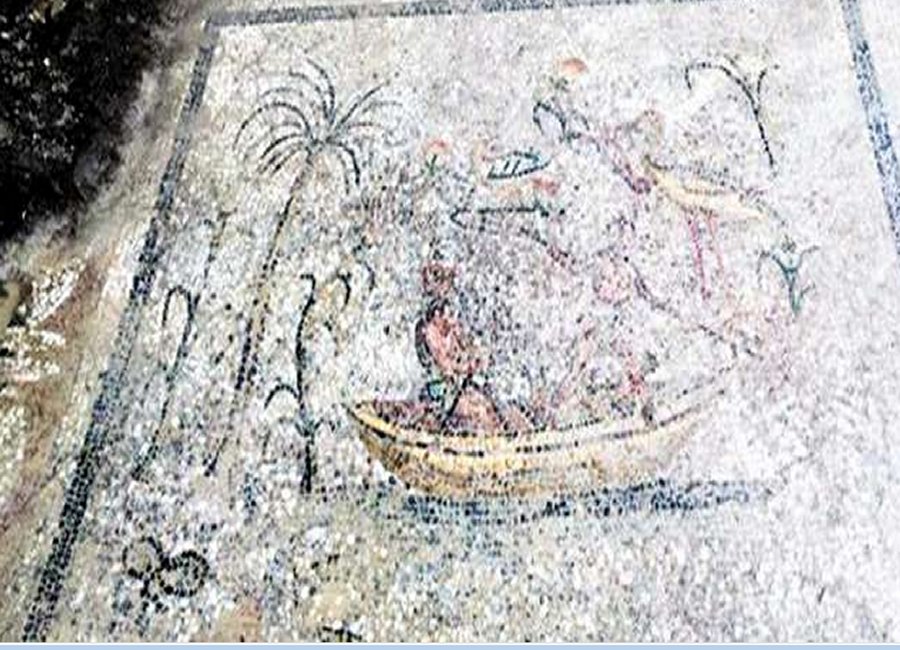 On the side of the villa, archaeologists found 10 tombs believed to belong to the relatives of Phainos. The graves had a skull, under the body were found bones and fishing tackle. The found works were taken into protection by the museum. 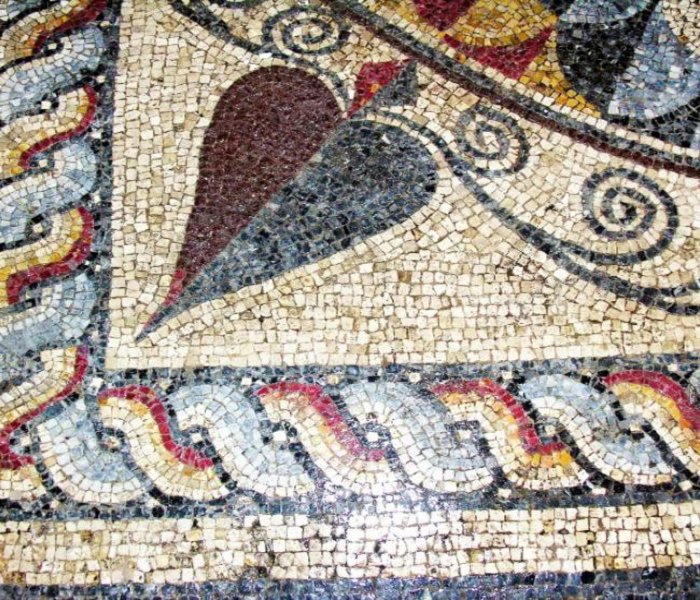 “The first findings of Phainos, the most famous fisherman of his time, was first discovered in the ancient city of Halicarnassus in 1890s. More mosaics and villa ruins that had the marks of Phainos were later discovered during the excavations at the city centre,” archaeologist Candan Temizel said.

“Those findings which have been unearthed should be careful protected. This invaluable world heritage should be shared,” Temizel added.