AncientPages.com - On October 12, 539 BC, king of Persia, Cyrus the Great and its army entered the city of Babylon. It was not however, an easy task because Babylon’s walls were difficult to penetrate. 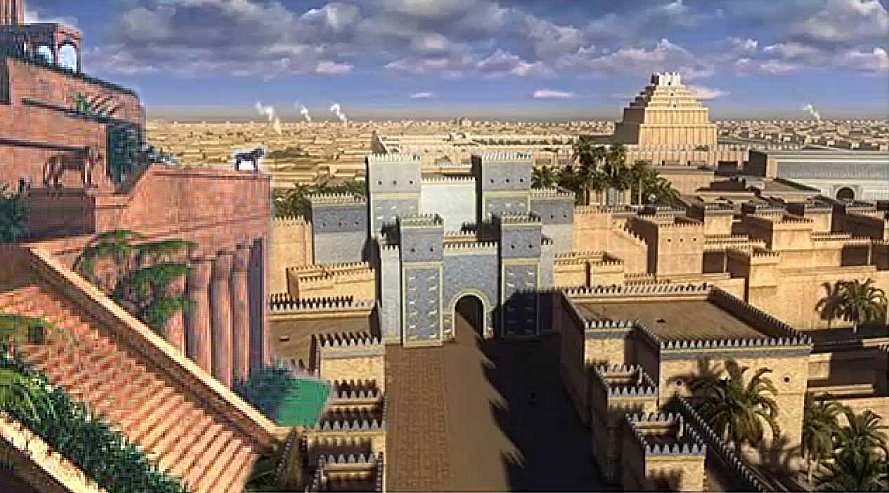 The Persian army conquered the outlying areas of the city while the majority of Babylonians at the city center were unaware of the events.

Legacy Of The Ancients: Cyrus The Great Cylinder – The Charter Of Human Rights

Under Persian rule the town of Babylon still flourished; it became a center of learning and science. In Achaemenid Persia, the ancient Babylonian arts of astronomy and mathematics were particularly supported, and Babylonian scholars completed maps of constellations.

Babylon became the administrative capital of the Persian Empire and remained very important for more than two centuries.

The Persian kings made several attempts to protect traditional religious ceremonies in the city of Babylon but the Babylonian people protested against the Persian dominance.