Thalia Lightbringer - AncientPages.com - Have you ever considered trying sound healing?

Many claims are being made by sound healers today of amazing recoveries brought about by the use of certain sounds, binaural beats, and music in therapy.

Thousands of years ago, this practice was common in several cultures and some modern research shows that there is reason to believe this ancient knowledge has merit.

In our article about the Band of Peace and ancient Egyptian technology, it was briefly touched upon that the ancient Egyptians may have used the practice of sound healing at the Saqqara complex. The pyramids have also been shown to be resonance chambers tuned to specific harmonics.

Tibetans perform sound therapy using "singing bowls". This practice has been revived in modern times, and it has been claimed to be effective in treating Parkinson's disease and ADD (attention deficit disorder) among other things. Is there any scientific evidence to support these claims? 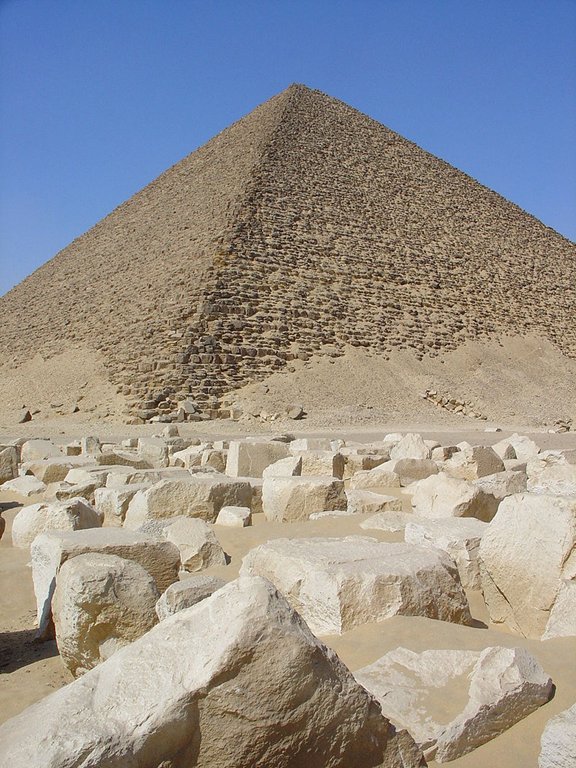 Red Pyramid of Sneferu by Ivrienen at English Wikipedia, CC BY 3.0

This is a claim which has not been fully explored by Egyptologists and which should be studied further. Though much more research needs to be done, it turns out there is some support for the idea that sound can heal.

At the Globe Institute of Sound and Consciousness in San Francisco, founded by David Gibson, it is possible to experience sound healing tables and singing bowl therapy. There are many other people out there who are reviving these practices as well. Lisa Marie Potter, who holds a B.A. (Earth science, Spanish) from San Francisco State University in Earth science and Spanish as well as a M.S. in biology, investigated the Globe Institute in 2015 and found some merit in the techniques. 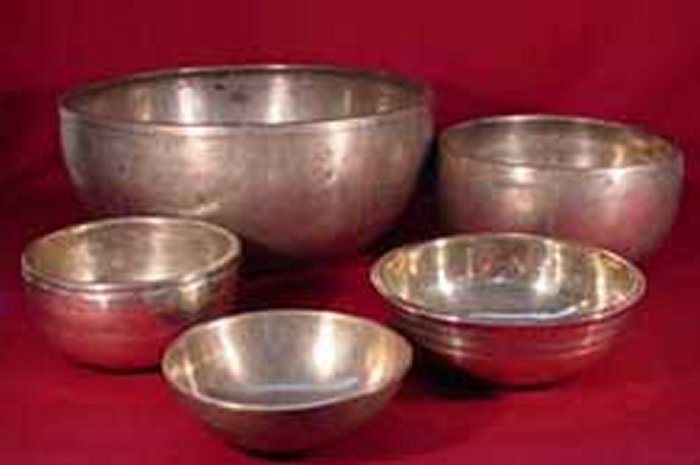 Though scientists are still skeptical, experiments have been conducted by some neuroscientists to discover whether influencing brainwaves using sound can treat disorders such as Parkinson's, insomnia, anxiety, depression, fibromyalgia, and ADD as claimed by sound healers.

What Do Scientists Say About Sound Healing?

Cognitive neuroscientist Petr Janata of UC Davis stated, “New brain imaging technology has provided evidence that different circuits of the brain have preferred frequencies at which they oscillate.” He has used music in his research to understand "brainwave oscillation bands" (i.e. gamma, beta, alpha, theta and delta waves, from lowest to highest frequencies).

Sound healers claim they can use a process called "entrainment" to get the brainwaves to match frequencies with the sound a person is exposed to. In a study published in 2012, neuroscientist Brian Pasley of UC Berkeley indicates that he found some evidence that entrainment using external sound could work to entrain neurons. Neuroscientist Gregor Thut of the University of Glasgow, U.K. has also done studies in this area and says entrainment works but that the field of neuroscience doesn't yet agree whether this can be used as therapy.

Rhythms called "binaural beats" have become popular with sound healers and those who believe in this therapy as well. However, there is no good research as yet to support the efficacy of this technique. Though neuroscientists are aware that these rhythms do something to influence the listener's mood and consciousness, they have not confirmed that the binaural beats are responsible.

The soothing music the binaural beats are embedded within could be responsible for the change of consciousness noted by supporters, or it could be a placebo effect, says Theodore Zanto of UC San Francisco, who studies rhythm in as related to memory and attention.

However, he does confirm that music has been shown to be effective in helping treat Parkinson's disease because music engages the motor system. Parkinson's disease causes problems with muscular control. Neuroscientist Jessica Grahn of the University of Western Ontario has also done research to support this finding. 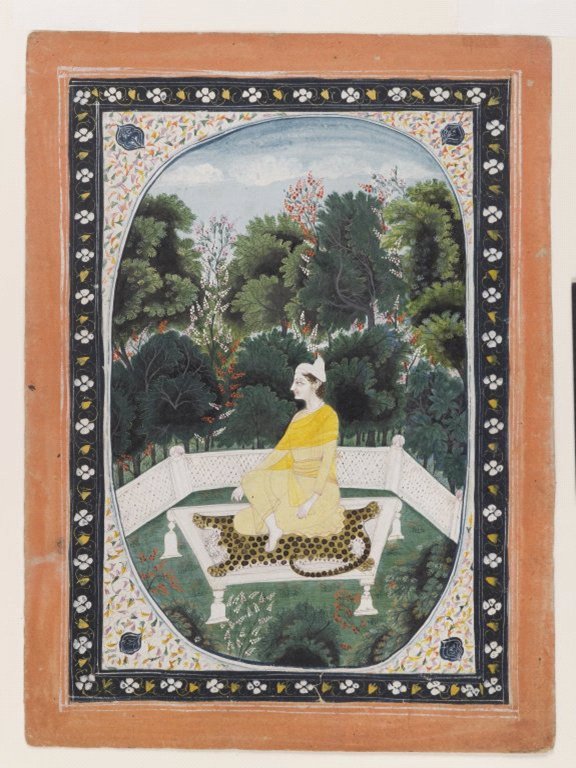 Other studies that may be related are those that show that meditation is effective in decreasing hormones associated with stress and anxiety, such as that done by psychologist Michael Posner of the University of Oregon.

He says, “There’s pretty good evidence that frontal theta [brainwave rhythm] is produced by meditation,” says Posner. However, he also noted that more research needs to be done to see if playing theta rhythms externally can reproduce the benefits of meditation.

Other studies have shown that the sound of a cat's purr can decrease stress hormones, so it follows that these sound healing techniques have at least that much benefit, though not fully understood as yet.

This research shows that the ancient sound healing techniques could have worked and these practices can be beneficial today for certain ailments.

We still don't fully understand the way the brain works and it is impressive that ancient civilizations discovered so many useful therapies without the benefit of our modern science. It can be hoped that in the near future, scientists like those referred to in this article will unravel the mysteries of how and why these ancient sound therapies seem to be of much benefit for some disorders.

Western - The Brain and Mind Institute