Ellen Lloyd - AncientPages.com - There are still many ancient secrets hidden in the Ciemna Cave (Dark Cave), located in a river valley slope in the gorgeous Ojców National Park, near Kraków, Poland. 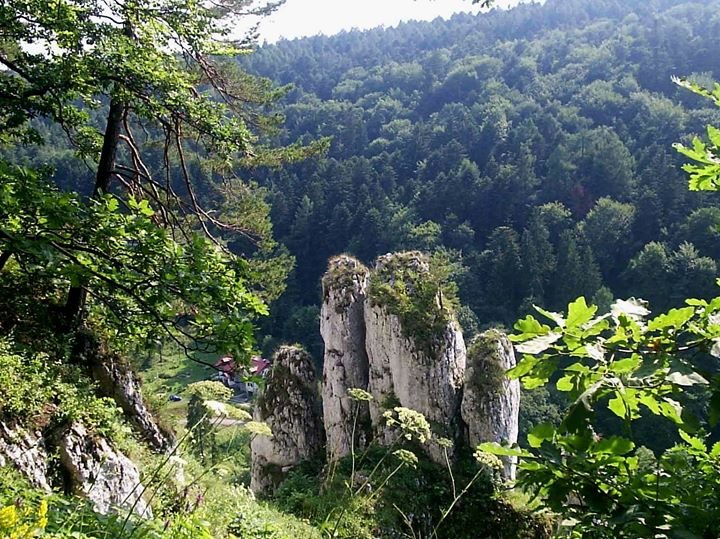 Scientists have examined the cave and found evidence of a very old human settlement. People lived in the cave 120,000 years ago and Ciemna Cave (also known as Ojcow Cave) is therefore considered to be one of the most important archaeological sites in Poland.

In 2007, archaeologists started to excavate the cave and so far about 1,000 stone artifacts have been collected. 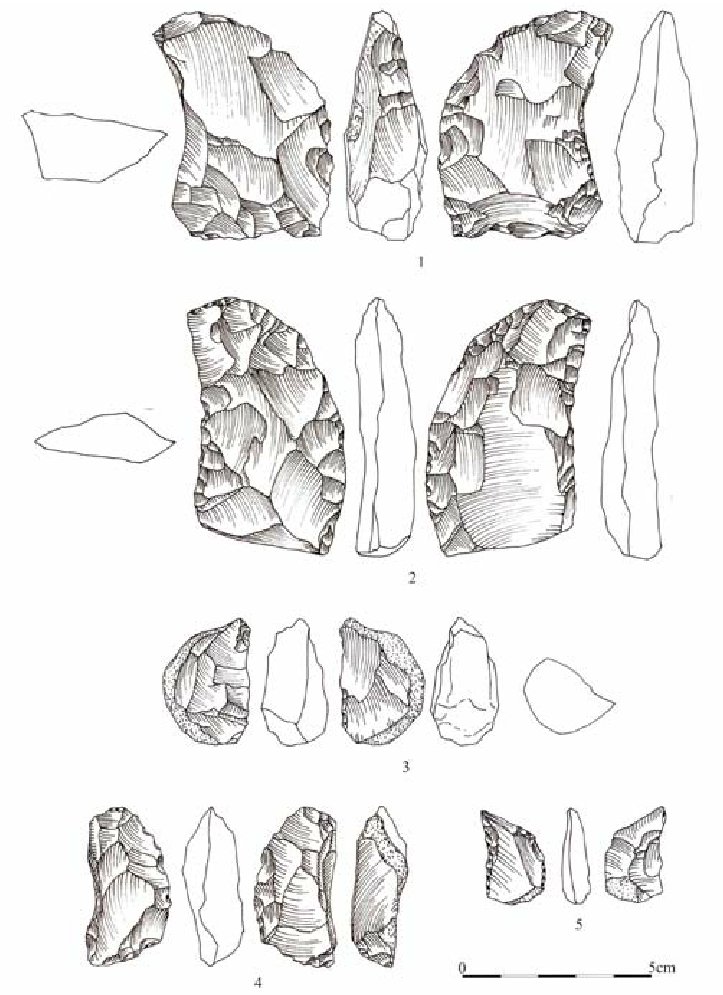 About 1,000 artifacts including stone tools have so far been discovered in Ciemna Cave. Credit: M. Sudoł

Some of the unearthed artifacts include knives and tools that are today are exhibited at the park, nearby museum.

The 755-foot- (230-metre) long and 19.6-foot (6-metre) high limestone cave dates from the late Jurassic period, about 150 million years ago. Inside the dark cave, there is a one large chamber that turns into a very long, vast passageway.
The cave has a large number of interesting stalagmites, and the chamber's ceiling is decorated with several small tubular stalactites.

In 2004, a reconstruction of Neanderthal settlement was erected in front of the cave, which was visited by King Stanislaw August Poniatowski in 1787 and Bishop Adam Naruszewicz, (1733 – 1796), a Polish-Lithuanian nobleman, poet, historian, dramatist, translator, publicist. 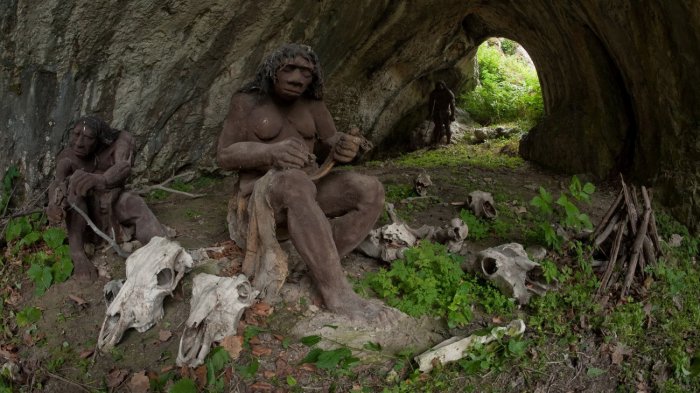 Traces of one of the oldest prehistoric settlements in Poland – dating back to about 120,000BC - have been found here. Credit: Trip Points

According to Naruszewicz' words, the grotto "was gouged by nature from the heart of a rocky mountain…. Even at the entrance it appears like a vast underground vaulted hall…. To the side of this slightly narrowing vast dungeon there is another cavern in the shape of a narrow corridor with a lower ceiling. How far this one reaches into the rock, no one knows". 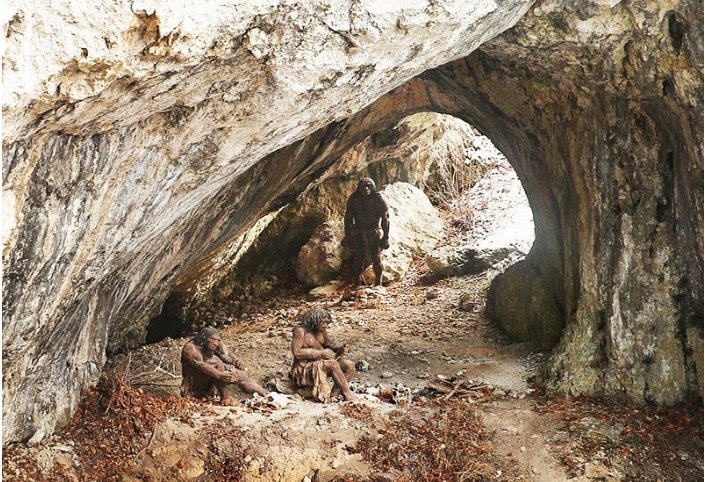 Currently the cave's only residents are bats and other invertebrates, but in very ancient times this place was a settlement to humans.
Ciemna cave is not only of great archaeological importance. It's also a significant natural landmark. It is possible to visit the cave and guided tours are available from April to October.