Ellen Lloyd - AncientPages.com - Hundreds of years ago people witnessed a strange phenomenon in the skies. The mysterious object visible over a large city was unlike anything seen before. At the time of the sighting, the strange cosmic intruder was believed to be a meteor. 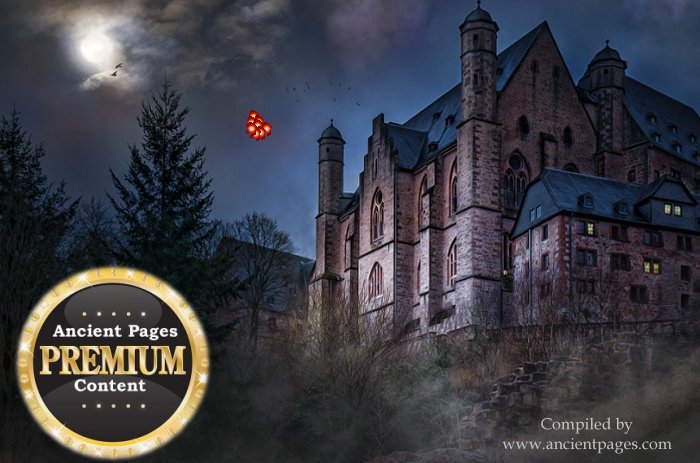 A well-educated man wrote a paper relating what happened on that night. He referred to the object as a meteor. Today, modern scientists who have examined this ancient document say the space object was not a meteor at all, but something else. A study of the ancient manuscript found in a secret library reveals people observed something truly unusual but it was not a natural space object.