AncientPages.com - On September 8, 1775, the Uprising of the Priests also known as the Maltese Rebellion took place.

It was led by Maltese clergy against the Order of Saint John, who had sovereignty over Malta.

This historical event was suppressed by the Order within a few hours. The rebels were then captured and some were executed, exiled or imprisoned. 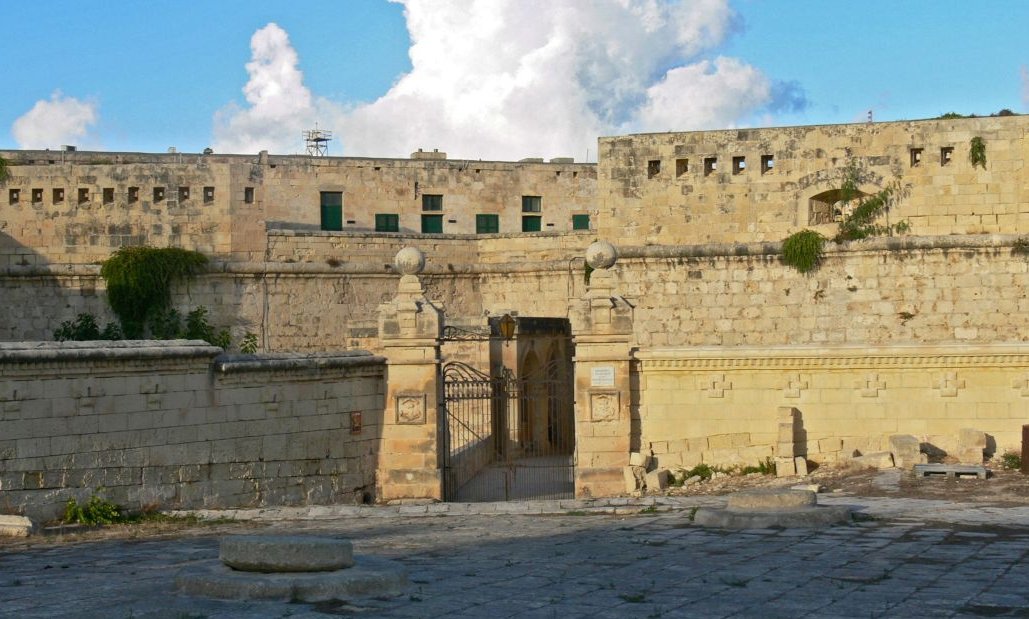 The causes of the revolt can be traced back to 1773 when Francisco Ximenes de Texada was elected Grand Master upon the death of Manuel Pinto da Fonseca. Upon his election, Ximenes found a depleted treasury, so he introduced austerity measures, including reducing spending and increasing the price of corn and Ximenes issued an edict banning the hunting of hares. 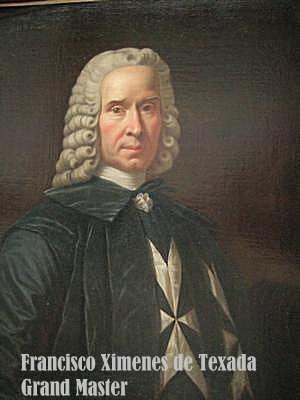 Due to the negative public opinion of Ximenes, some priests led by Don Gaetano Mannarino began to plot against the Order.

They chose 8 September as the day of the rebellion, when the Order's ships were at sea with the Spanish Navy and Valletta was not well defended.

A total of 28 clergymen and a larger number of laymen were involved in the planning of the uprising.

On this day in 1775, only 18 of the 28 clergymen showed up. Despite this, Mannarino still decided to carry on with the uprising.

A group of 13 people took over Fort Saint Elmo on the northern tip of Valletta, while the rest of the rebels captured Saint James Cavalier on the opposite end of the city. In both cases, the Order's flag was lowered and the banner of St. Paul was hoisted instead.

When the uprising broke out, Ximenes summoned the Council of State to see how to suppress the revolt. The Council sent the Vicar General to find out the demands of the rebels, who agreed to negotiate.