Conny Waters - AncientPages.com - Archaeologists in Israel have uncovered an incredible 5,000-year-old metropolis near the new city of Harish in Israel. 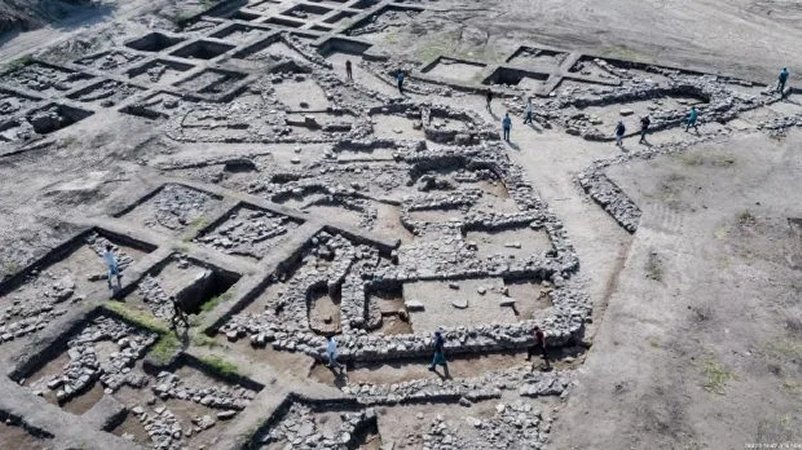 Archaeologists think 6,000 people would have lived in this complex city 5,000 years ago. Credit: Israel Antiquities Authority

One of the most intriguing discoveries is the suspected ritual temple, which features a large stone basin.

It’s possible that this basin would have contained ritual liquids. In the vicinity of the ancient temple, researchers unearthed figurines and an area for sacrificial offerings. 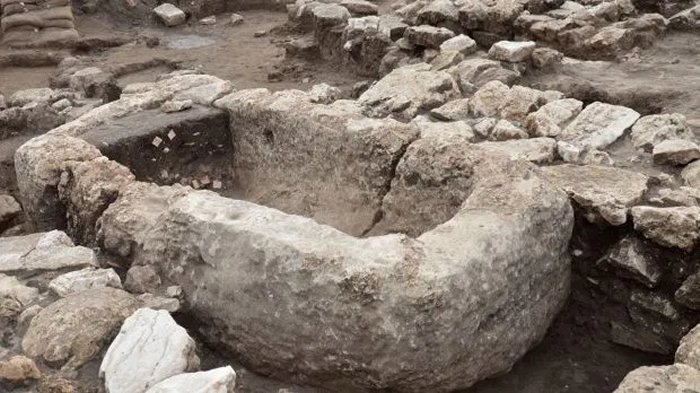 A ritual temple with a stone basin was found at the site. Credit: Israel Antiquities Authority

Itai Elad, Yitzhak Paz, and Dina Shalem, who are directing the excavation on behalf of the Israel Antiquities Authority told Fox News: "There is no doubt that this site dramatically changes what we know about the character of the period and the beginning of urbanization in Israel.

"This is a huge city – a megalopolis in relation to the Early Bronze Age, where thousands of inhabitants, who made their living from agriculture, lived and traded with different regions and even with different cultures and kingdoms in the area."

There is still little information about this ancient metropolis, it’s the largest Early Bronze Age settlement ever excavated in Israel. 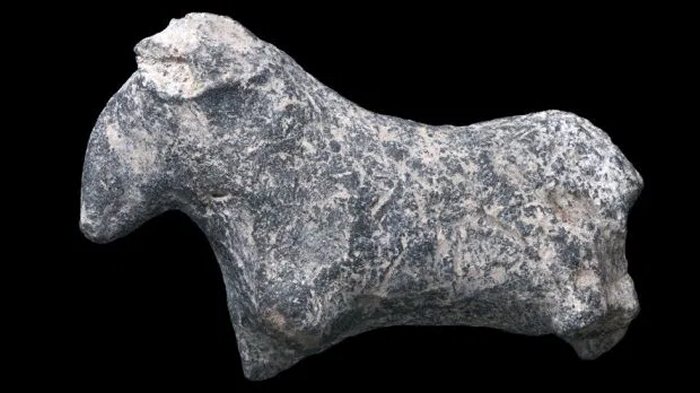 Figurines have been discovered at the site. Credit: Israel Antiquities Authority

The metropolis was located close to significant trade routes which suggest it was once a rich city inhabited by a diverse range of people. Its inhabitants were most likely as ancient Caninities and the site’s complexity suggests a hierarchical society with social organization.