Jan Bartek - AncientPages.com - Khirbet Tibnah in the West Bank is a site of special interest to archaeologists, historians, and Biblical scholars. This region was populated from as early as the Bronze Age until the start of the Ottoman era – about 4,000 years.

It has been suggested that Joshua, the Biblical Israelite leader, and successor of Moses – lived and was buried at this site. 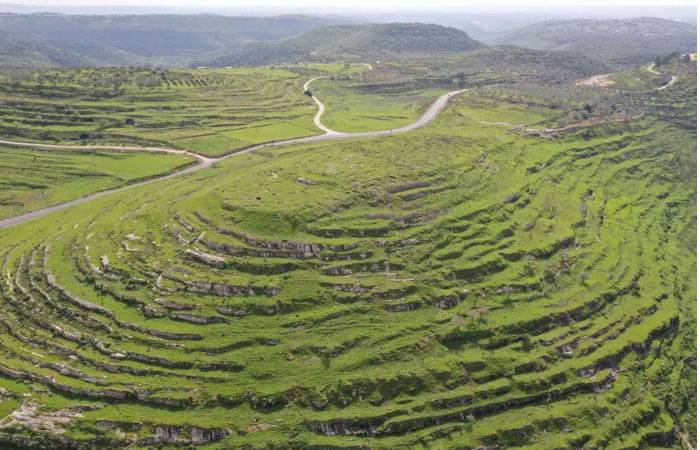 Located on a hill in the southwest of the Samaria region, east of Shoham near Halamish, Khirbet Tibnah is associated with Joshua simply because the site is also referred to as Timnath-heres or Timnath-serah, a town mentioned in the Bible as having been given by the Israelites to the prophet and in which he is believed to have lived and been buried. Caleb – the other Biblical spy who is said to have delivered a good report along with Joshua is also believed to have lived here.

“The site was surveyed in the 1800's and is mentioned in a number of historical documents. Remnants from the biblical period, the Hasmonean period, the Roman period and the Ottoman period were found at the site throughout the 1900's.

The site, which was surveyed as early as the 18th century and is mentioned in a number of historical documents, contains remnants from the Roman and Ottoman periods that were discovered throughout the 19th century. A detailed mapping of the site was conducted by Raviv in 2015, sketching the tombs, collecting fragments of pottery and documenting various remains and burial caves, showing proof of the existence of a Jewish settlement in the area in the past,” the Jerusalem Post reports.

As the All Israel News reported, “a dig in northern Samaria has begun at the site believed to be the burial place of Joshua.

Working under the direction of Dr. Dvir Raviv, students from the Bar-Ilan University Department of Land of Israel Studies and Archaeology and volunteers from Israel and abroad have begun digging at Khirbet Tibnah, located on a hill in the southwest area of Samaria, east of Shoham near Halamish.

“My goal in this project is to understand the architectural outline of the settlement: Is it indeed fortified as described in the sources? Who lived there in the pre-Hasmonean period? Did the settlement spread beyond the top of the mound, towards the slope? Will we discover items in it that can be linked to military presence in different periods? It seems that [Khirbet] Tabna is expected to yield significant and interesting findings,” Raviv said.

Although these surface surveys have been carried out in the past, this present excavation is the first at Khirbet Tibnah. During preparations for the excavation last week, a Roman spearhead from the 2nd century was found that had a bent tip, meaning that it had hit something. 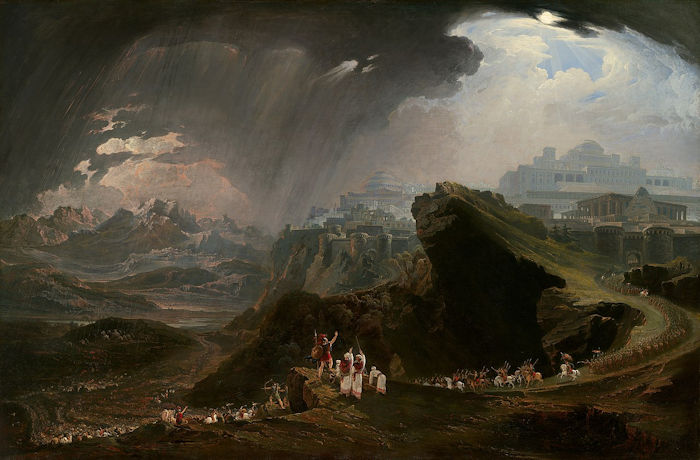 “Perhaps this is evidence of a violent struggle. At this point, we can only guess,” Raviv said in a Bar-Ilan press statement.

He added that such finds are rare in Israel and hoped that it could be linked “to a Roman military presence or to the Bar Kochba rebellion.”

In addition to the spearhead, pottery and 18 coins were also found. Four of the coins were well enough preserved to be identified. One is Roman and dates from 58-59 A.D. Another silver coin is from the Mamluk period (1260-1277) and shows the figure of a lion which is a symbol for the Mamluk Sultan Baibars.

“This area is the largest and most accessible of its kind in the space between Jerusalem and Samaria. In addition, it is the capital of a district and was an important fortified site throughout many periods,” Raviv said.

“In general, it is not obvious that an Israeli archaeologist will excavate in Judea and Samaria these days. Today there are only a few who do so.”