Conny Waters - AncientPages.com - Many ancient civilizations appreciated board games. Some of the oldest known board games are still played, while others are all but forgotten. The board games excavated from Ur are over4,500 years old, and the Egyptian game of senet is more than 5,000 years old. 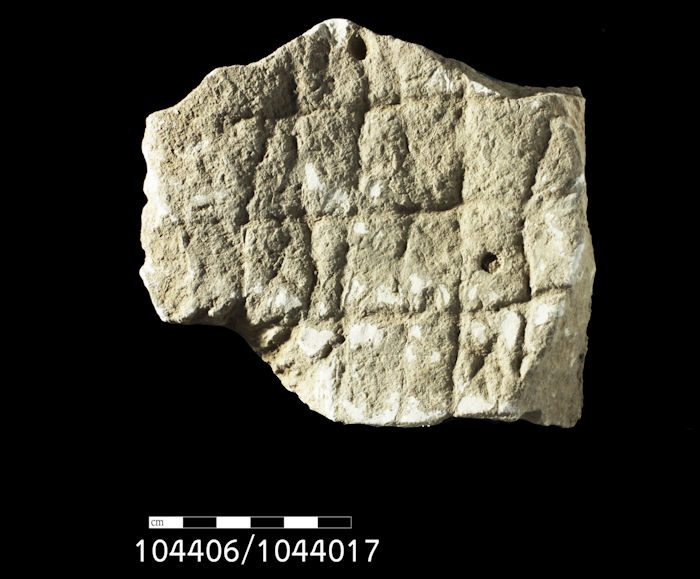 The original rules of the Senet are unknown because no records of the rules have ever been discovered. Some have attempted to reconstruct the rules with the help of images found on ancient tomb walls and actual artifacts.

Based on what we know, the game of Senet was played by two people, either on elaborate carved and inlaid boards like the one found in Tutankhamen's tomb or scratched into the earth. The Senet gameboard is a grid of 30 squares arranged in three rows of ten.

Hnefatafl or tafl was an ancient Viking board game that became very popular in medieval Scandinavia. The Vikings played the board game as early as 400 A.D. Hnefatafl was a war strategy game.

The name literally means "King's Table," and although no description of the rules of the Hnefatafl exists, we know the game resembled chess, at least to some extent.

Archaeological excavations and studies keep expanding scientists' knowledge of ancient board games. According to a recent study published in Palestine Exploration Quarterly 4,500-year-old gameboards and game pieces discovered in an Early Bronze Age neighborhood at Tell eṣ-Ṣâfi/Gath offer insight into the lives and leisure time in the Levant, circa 2800–2600 B.C.

Scientists have also examined the proliferation and choice of board game — a derivative of the Egyptian game senet — aids researchers in understanding the osmosis of culture between ancient Canaan and Egypt. In the southern Levant,  including at Tell es-Safi, ancient board games are predominantly uncovered in domestic or public contexts. These discoveries shed light on daily life in ancient Canaan, demonstrating the importance of gaming within private and social life in the region nearly 5,000 years ago. 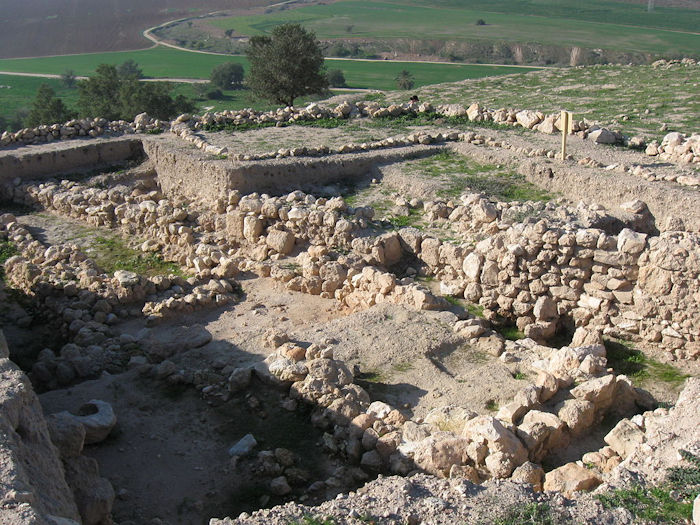 According to the article, "Daily Life and Cultural Appropriation in Early Bronze Age Canaan: Games and Gaming in a Domestic Neighborhood at Tell eṣ-Ṣâfi/Gath, Israel," gameboards and pieces artifacts from the Neolithic period onwards have been found in the southern Levant. Evidence for one of the particular games discovered at Gath — senet — is seen in Egypt in the late 4th–early 3rd millennium BCE. 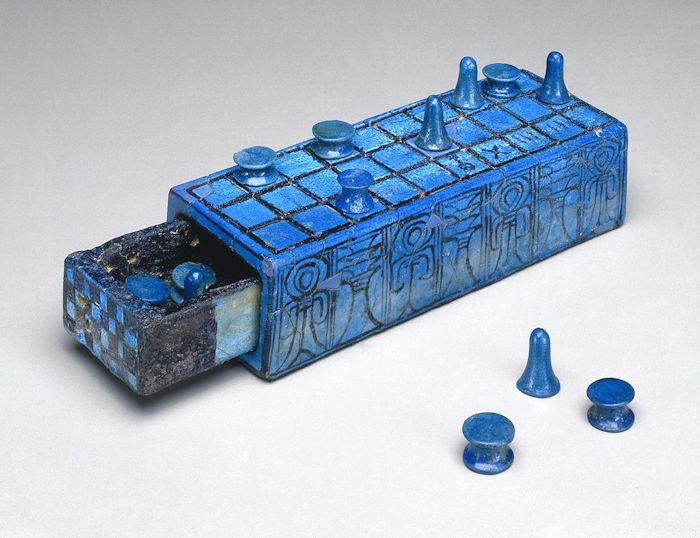 The other game that may have been played at Gath is called “30 Houses,” which is a Canaanite adaptation of senet. “If so, this is the earliest evidence of the ‘30 Houses’ game from the southern Levant and the only one from the Early Bronze Age,” write the authors.

"While Egyptian board games were typically ornately constructed and decorated, the Canaanite versions were made from more mundane materials. All of the boards discovered at Tell es-Safi were constructed of local soft chalk, while the playing pieces were made of lightly worked pebbles and small bones. The most common bones used were those of sheep, goats, and other ruminants, specifically small ankle bones known as astragali. The team was able to identify these as game and casting pieces (rudimentary dice) based on their specific wear pattern and indications of intentional flattening on some of the pieces’ edges. Such patterns would have resulted from being routinely handled and rolled. 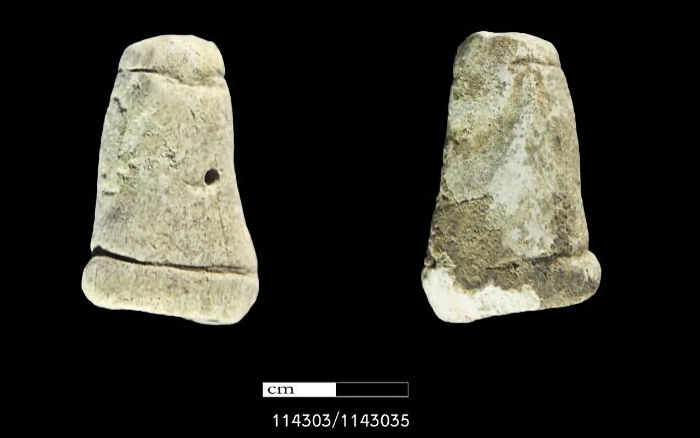 The use of these readily available materials demonstrates that these games were crafted locally and likely played by all levels of society. The find of one board that included both Senet and 30 Houses may indicate that these two games had varying levels of difficulty, with one played by children and the other by adults. While similar double-sided board games are known from later periods in Egypt and the Levant, this is the only example from the Early Bronze Age that has been discovered," the Biblical Archaeology reports.

"She said it is quite possible that many more boards and pieces have been missed and therefore don’t appear in the archaeological record. In modern Israel, children play competitive games with apricot pits or five square stones," the Times of Israel reports. 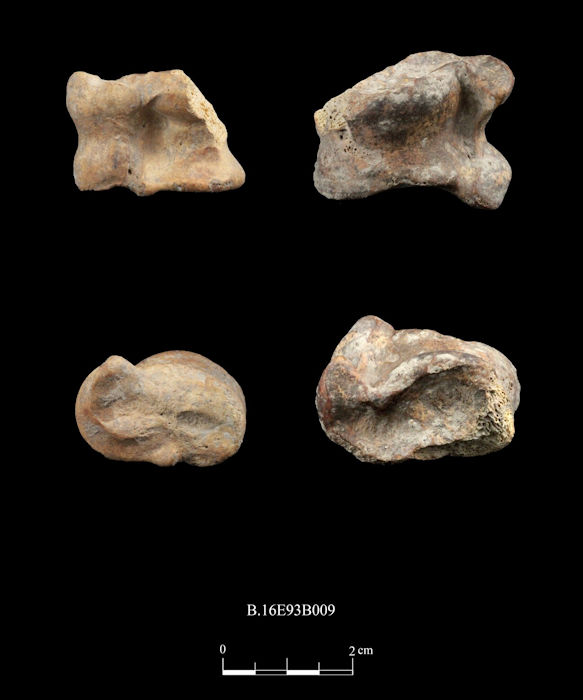 According to the science paper, the word senet is a form of the Egyptian verb “to pass,” which shows how the pieces are moved along the 30 square “houses” on the board. “The senet game is a race game, and the goal is to win by being the first to reach the final squares on the board.” The researchers believe the game was invented in Egypt in the Predynastic Period and brought to Canaan in the Early Bronze Age. “This is a period [of] intensive connections between Canaan and Egypt, including at times the physical presence of Egyptians in Canaan,” write the authors.

From the senet gameboard, “the Canaanite inhabitants clearly adopted/appropriated the Egyptian game” to create the Canaanite version, “30 Houses.”  According to the authors, “Senet continues to be played, until this very day, in Sudan, Egypt, south Sinai and the Negev.”

Some ancient board games have withstood the test of time.