AncientPages.com - On May 24, 1798, the Irish Rebellion began against British rule. It was led by the United Irishmen .

It eventually failed and resulted in the execution of 34 of its key leaders and supporters and ultimately led to the Act of Union of 1800, in which Ireland was fully brought under the governmental control of England. 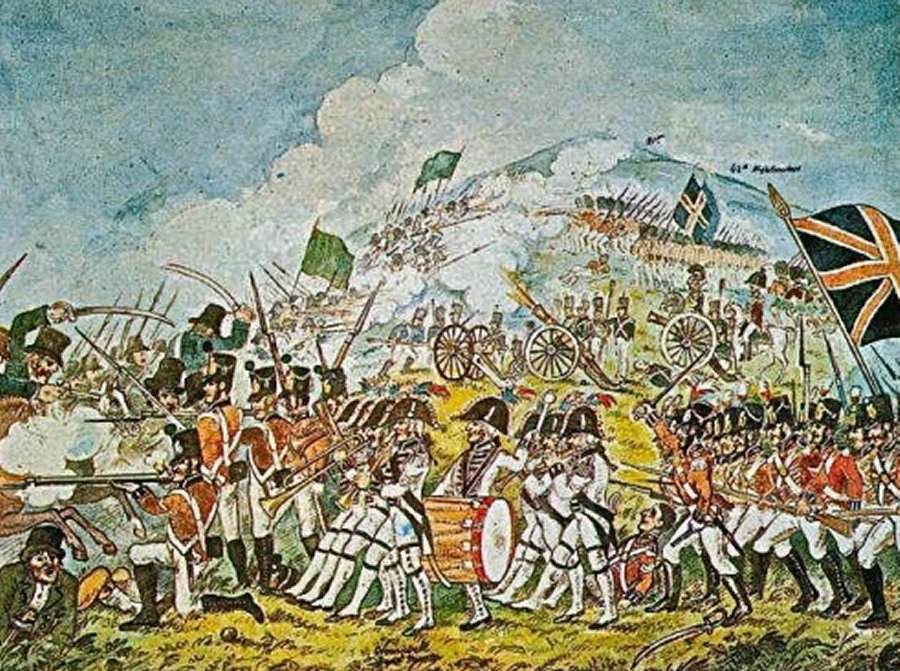 The result of the outbreak of this uprising was caused by people’s longstanding anger over oppression of Catholic Ireland by the British government, which had occupied Ireland since the twelfth century.

Many people in Ireland were not happy with how Ireland was ruled by the king in England.

Political control took the form of religious and cultural oppression, as the dominantly Catholic population of Ireland became subject to increasingly strict anti-Catholic laws distributed by the Protestant government in England.

Ireland had a parliament in Dublin, but most of the time it could only pass laws that the king of England agreed with. When the American colonies broke free from England, some people hoped that Ireland would be able to become free from English rule too. People liked the ideas of liberty and equality, which they heard about during the French Revolution. 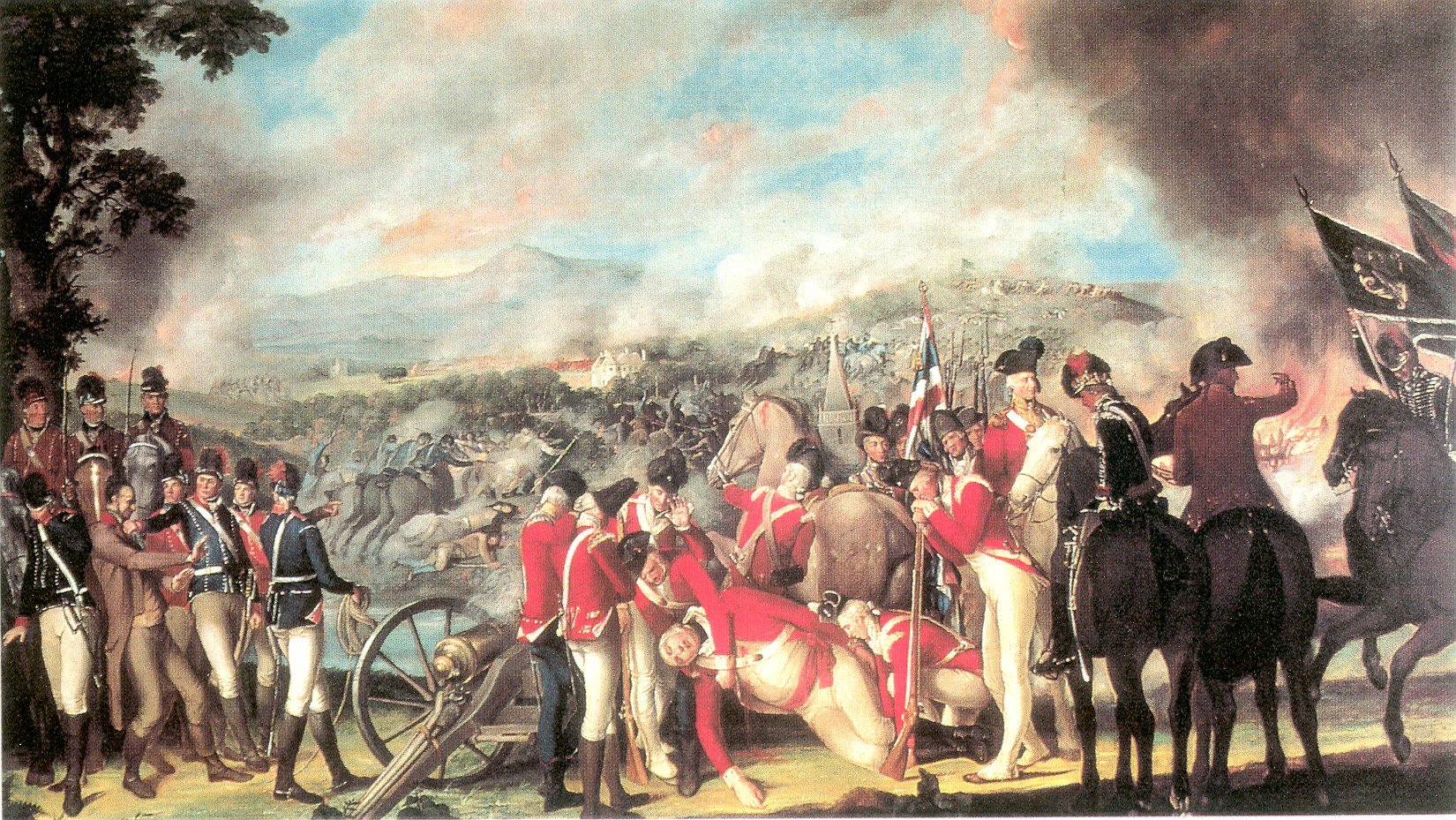 The French Revolution encouraged the formation of the Society of United Irishmen in 1791, an initially peaceful society dedicated to Irish parliamentary reform and the cultural and nationalistic union of the Irish people. However, after the declaration of war between France and Britain in 1793, the Irish and British government chose to suppress the organization because of fears of a domestic war similar to the American Revolution.

The Society had to re-emerge as an underground movement, dedicated to more militant actions in order to achieve democracy for Ireland.

Among their plans, members focused on a Dublin-based rebellion, coordinated with smaller supporting rebellions staged throughout nearby counties. The plan’s success depended upon French support, but neither French aid nor the uprising in Dublin were forthcoming and the rebellion failed.

In its wake, 34 leaders of the movement were executed for treason and Ireland’s parliament was officially disbanded.

Fearing further action, the British government quickly pressed through the Acts of Union of 1800, a conglomeration of laws designed to bring Ireland more directly in line with British control while also mollifying the Irish public with a relaxation of certain anti-Catholic measures.