AncientPages.com - Recently more than 30 Roman skeletons have been discovered during archaeological excavations at Pontefract town in West Yorkshire, England.

Pontefrac is a historical town located on an old Roman road (now the A639), described as the "Roman Ridge". 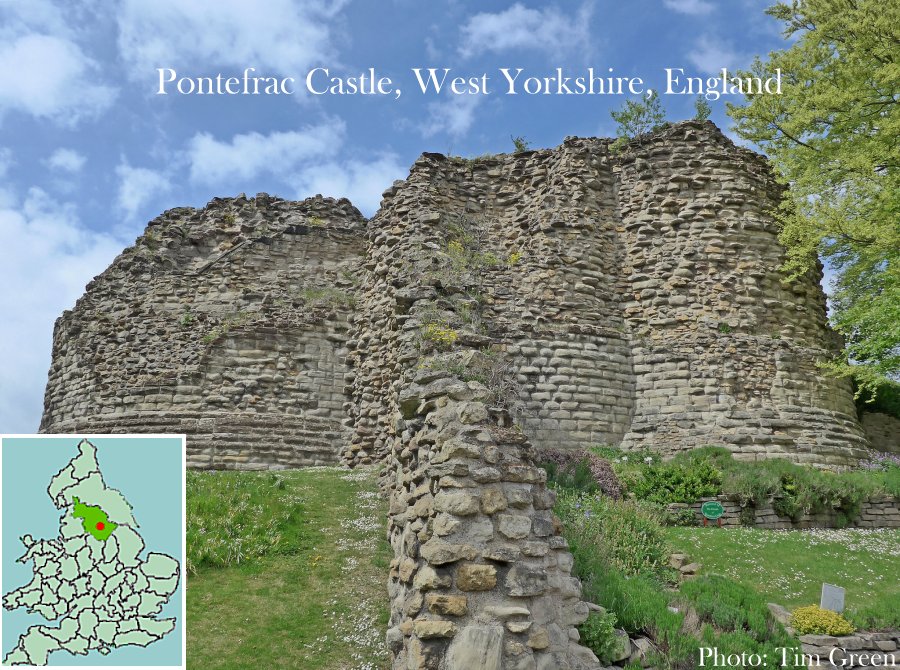 The region was first occupied after the retreat of the ice age about 8000 BC. Later, during the first millennium AD it was occupied by Romans, Angles and Vikings. At the site, archaeologists also unearthed jewelry, pottery and building fragments, which will be later analyzed.

The skeletons (probably of farmers) and all artifacts date back to about 200-300 AD, according to David Hunter, from West Yorkshire Archaeology Advisory Service (WYAAS), 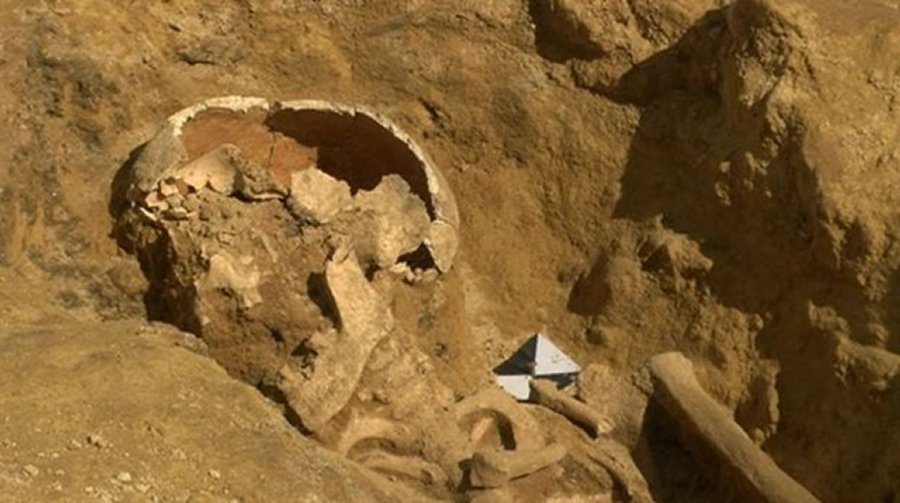 The skeletons were found on the site in Pontefract Image credit: BBC

"We are pretty confident they are from the Roman era in Yorkshire so about 1,700 years ago," Hunter said.

The period of Yorkshire's history between the demise of the Viking king Eric Bloodaxe in 954 and the arrival of the Normans in 1068 is known as the Anglo-Scandinavian age.

At the time, Pontefract consisted of two Anglo-Scandinavian settlements, known as Tanshelf and Kirkby. 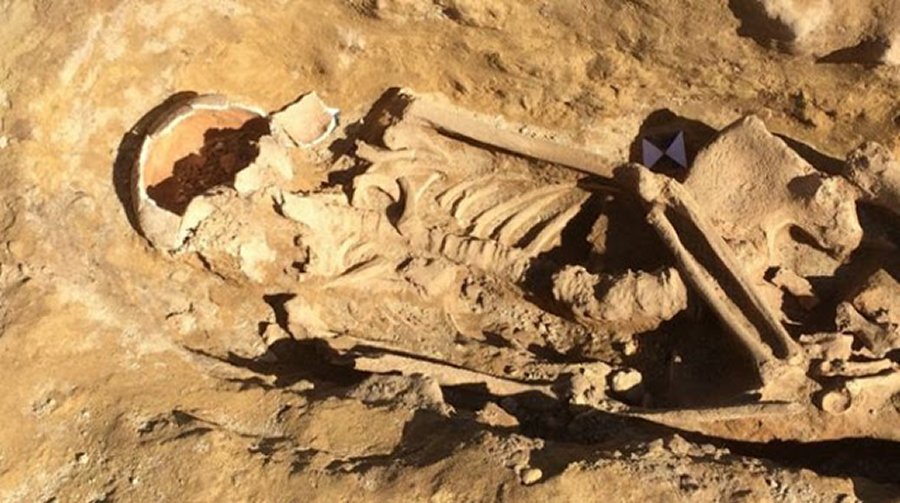 The skeletons were found on the site in Pontefract Image credit: BBC

The 11th century historian, Orderic Vitalis (1075 - c. 1142), an English chronicler and Benedictine monk recorded that, in 1069, William the Conqueror traveled across Yorkshire to put down an uprising which had sacked York.

However, upon his journey to the city, he discovered that the crossing of the River Aire at what is modern-day Pontefract had been blockaded by a group of local Anglo-Scandinavian insurgents, who had broken the bridge and held the opposite bank in force.