Jan Bartek - AncientPages.com - The long-distance migrations of early Bronze Age pastoralists in the Eurasian steppe have captured widespread interest. But the factors behind their remarkable spread have been heavily debated by archaeologists. Now, a new study in Nature provides clues regarding a critical component of the herders' lifestyle that was likely instrumental to their success: dairying. 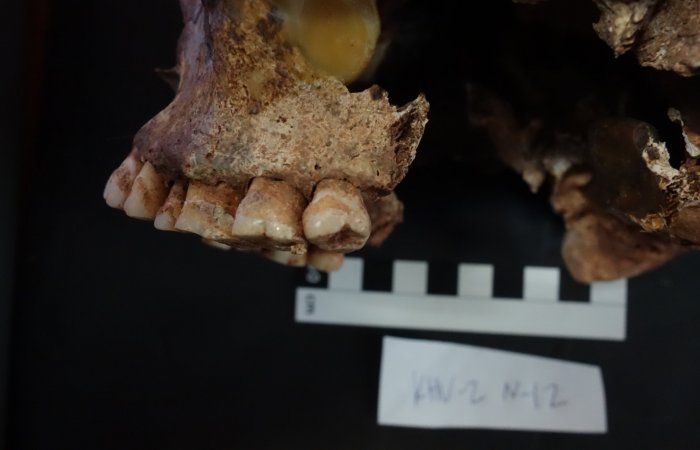 From the Xiongnu to the Mongols, the pastoralist populations of the Eurasian steppe have long been a source of fascination. Amongst the earliest herding groups in this region were the Yamnaya, Bronze Age pastoralists who began expanding out of the Pontic-Caspian steppe more than 5000 years ago. These Bronze Age migrations resulted in gene flow across vast areas, ultimately linking pastoralist populations in Scandinavia with groups that expanded into Siberia.

Just how and why these pastoralists traveled such extraordinary distances in the Bronze Age has remained a mystery. Now a new study led by researchers from the Max Planck Institute for the Science of Human History in Jena, Germany has revealed a critical clue and it might come as a surprise. It appears that the Bronze Age migrations coincided with a simple but important dietary shift—the adoption of milk drinking. 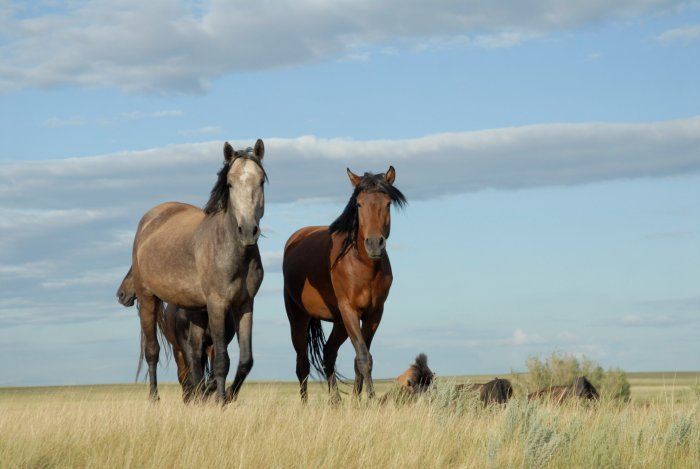 Horses of the Eurasian steppe. Credit: A. Senokosov

The researchers drew on a humble but extraordinary source of information from the archaeological record—they looked at ancient tartar (dental calculus) on the teeth of preserved skeletons. By carefully removing samples of the built-up calculus, and using advanced molecular methods to extract and then analyze the proteins still preserved within this resistant and protective material, the researchers were able to identify which ancient individuals likely drank milk, and which did not.

Their results surprised them. "The pattern was incredibly strong," observes study leader and palaeoproteomics specialist Dr. Shevan Wilkin, "The majority of pre-Bronze Age Eneolithic individuals we tested—over 90% - showed absolutely no evidence of consuming dairy. In contrast, a remarkable 94% of the Early Bronze Age individuals had clearly been milk drinkers."

The researchers realized they had uncovered a significant pattern. They then further analyzed the data in order to examine what kind of milk the herders were consuming. "The differences between the milk peptides of different species are minor but critical," explains Dr. Wilkin. "They can allow us to reconstruct what species the consumed milk comes from." While most of the milk peptides pointed to species like cow, sheep and goat, which was not surprising in light of the associated archaeological remains, calculus from a couple of individuals revealed an unexpected species: horse.

"Horse domestication is a heavily debated topic in Eurasian archaeology," notes Dr. Wilkin. One site where early Central Asian milk drinking had been proposed was the 3500-year-old site of Botai in Kazakhstan. The researchers tested calculus from a couple of Botai individuals, but found no evidence of milk drinking. This fits with the idea that Przewalskii horses—an early form of which were excavated from the site—were not the ancestors of today's domestic horse, as shown by recent archaeogenetic study. Instead, horse domestication—and the drinking of horse milk—likely began about 1500 kilometers to the west in the Pontic Caspian steppe. 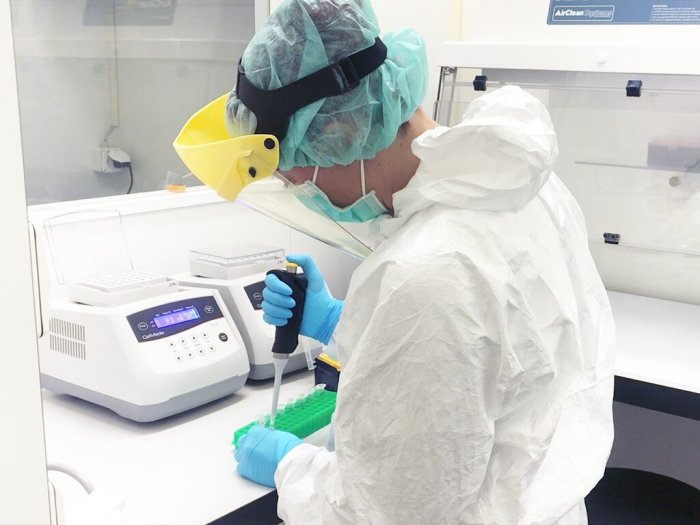 "Our results won't make everyone happy, but they are very clear," says Professor Nicole Boivin, senior author of the study and Director of the Department of Archaeology at the MPI Science of Human History. "We see a major transition to dairying right at the point that pastoralists began expanding eastwards." Domesticated horses likely had a role to play too. "Steppe populations were no longer just using animals for meat, but exploiting their additional properties –milking them and using them for transport, for example," states Professor Boivin.

What precise critical advantage milk gave remains to be investigated. But it is likely that the additional nutrients, rich proteins, and source of fluids in a highly arid environment would have been critical to survival in the harsh and open steppe. "What we see here is a form of cultural revolution," says Dr. Wilkin, "Early Bronze Age herders clearly realized that dairy consumption offered some fundamental benefits and once they did, vast steppe expansions of these groups across the steppe became possible."