Much attention is given to scientific achievements in ancient Egypt, Greece, Mesopotamia, Americas and India, but one place is often overlooked. How much do we really know about Aboriginal Australians and their interest in sky watching? 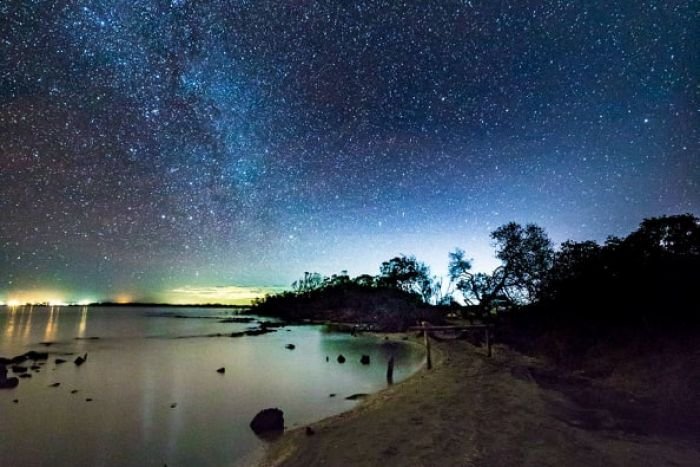 Is there any evidence Aboriginal Australians were actually the world’s first astronomers? According to an interesting theory put forward by astrophysicist Krystal De Napoli at the Monash University ancient astronomers in Australia knew the secrets of cosmos millennia earlier than civilizations in ancient Egypt and Greece.

De Napoli explains that Indigenous history charts reveal knowledge of variable stars going back thousands of years. In Western astronomy these stars have only been known for about 200 years.

“With variable stars there are subtle changes in their brightness over days and years, so it's something that takes a considerable amount of observation to determine their existence.

Indigenous astronomers were able to see this change, and not only see this change, but describe it in a way that has the relative dimming of the different stars described over time,” De Napoli said in an interview with ABC News.

We tend to forget many of the oldest observatories in the world were in Australia and ancient people used these places to track several astronomical features throughout the time of the year.

For example, Lake Tyers in eastern Victoria was a perfect observatory that gave a magnificent view of the Universe.

“The stone arrangement is similar to Stonehenge, we can use it to track certain astronomical features throughout the time of the year,” de Napoli explained.

It’s still debated when the Magellanic Clouds, a satellite galaxy orbiting the Milky Way were first recorded in history, but this cosmic wonder is visible from this beautiful place. Did our ancestors sit next to Lake Tyers and admire the Magellanic Clouds long before modern civilization re-discovered these two large clouds of stars and gas? Anything is possible.

De Napoli reminds us that Aboriginal Australians knew the Earth is round, and they were familiar with Moon haloes and supernova. They referred to planets as wandering stars and “Indigenous astronomers were able to differentiate the planets from the stars not only due to their 'wandering' nature, but also by the way they twinkled differently from stars and by the way they followed the Sun's path across the sky.”

Stories of cosmos have been preserved for future generations and much of Aboriginal Australians’ knowledge about the Universe can be found in paintings they left behind.

Wayne Thorpe, a Gunai man Wayne Thorpe who lives and studies the stars here, where he is a traditional custodian of the land, said “it's like the ancestors have painted the images in the stars.” 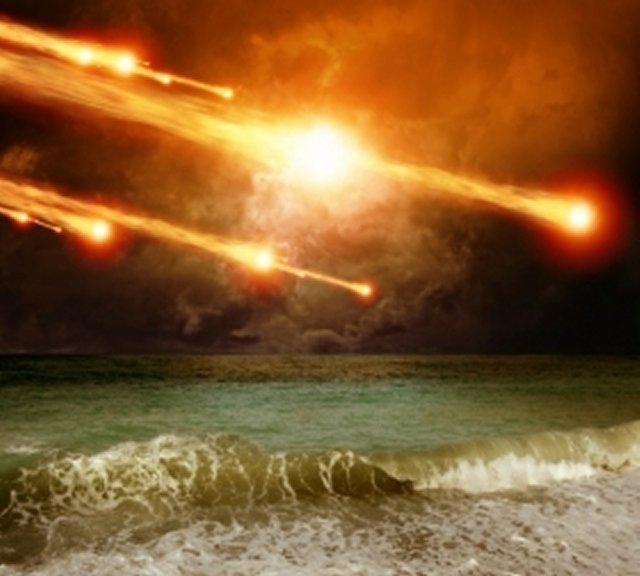 “When I look up at the stars I read them and read our stories.

Reconnecting with his Indigenous culture through astronomy is an ongoing journey of discovery for Wayne Thorpe.

"Learning the essence of them, the dreaming of it all … and it gives us hope for ourselves, our lives, our families and our future."

We have seen on several occasions that Aboriginal legends tell millennia-old stories of events in the sky. Some years ago, scientists uncovered evidence linking Aboriginal stories about meteor events with impact craters dating back some 4,700 years.

There is still plenty to learn from Aboriginal Australians who may have been the world’s first astronomers.