AncientPages.com - On November 5, 1867, was born George Andrew Reisner an American archaeologist of Ancient Egypt and Palestine.

George Andrew Reisner was born in Indianapolis, Indiana. In 1889, Reisner was the head football coach at Purdue University, coaching for one season and compiling a record of 2–1. 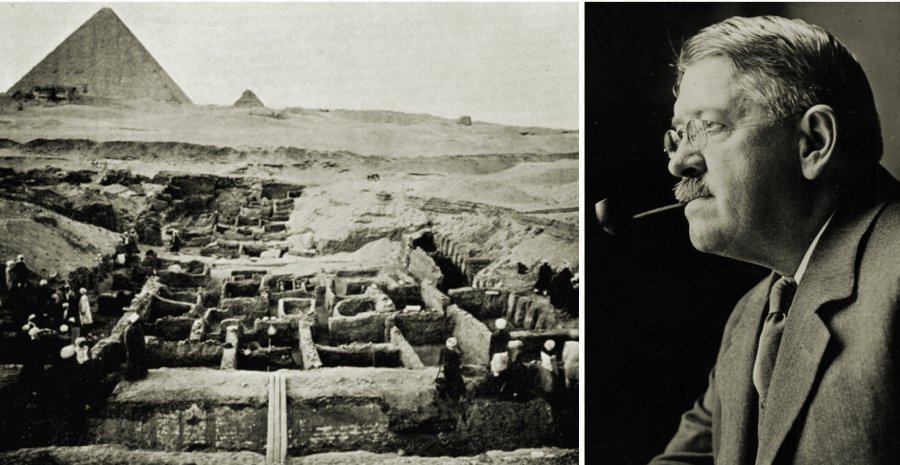 Upon his studies at Jebel Barkal (the 'Holy Mountain') in Nubia, Reisner discovered that the Nubian kings were not buried in the pyramids but outside of them. He also found the skull of a Nubian female (who he thought was a king) in the Peabody Museum of Archaeology and Ethnology collection at Harvard.

Reisner directed many excavations in Egypt and Nubia (Nilotic Sudan). He believed that Kerma culture was originally the base of an Egyptian governor and that these Egyptian rulers evolved into the independent monarchs of Kerma.

Reisner was an essential figure in modern Egyptology.

He had many significant achievements. He classified the Egyptology collection of the Egyptian Museum in Cairo in 1897-1899; he led several expeditions to Egypt and Nubia.

Arthur Merton, a fellow member of the Cairo Rotary Club, remarked in 1936 in the aftermath of the Abuwtiyuw discovery that Reisner

"enjoys an unrivaled position not only as the outstanding figure in present-day Egyptology but also as a man whose soundness of judgment and extensive general knowledge are widely conceded."

From 1914 to 1942, he was a Professor of Egyptology at Harvard University.

His final work, 'A History of the Giza Necropolis,' was published in 1942.