Jan Bartek - AncientPages.com - The age of Machu Picchu, one of the most visited sites in the world remains an interesting subject. Have scientists finally determined this site's age?

Machu Picchu, the famous 15th-century Inca site in southern Peru, is up to several decades older than previously thought, according to a new study led by Yale archaeologist Richard Burger. 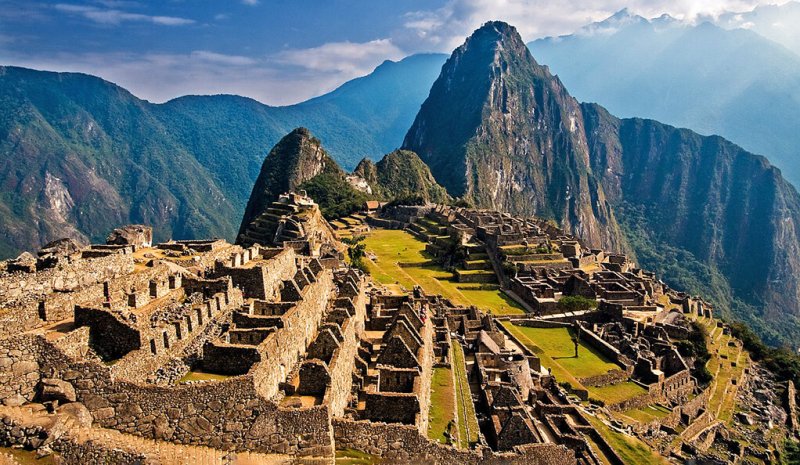 Burger and researchers from several U.S. institutions used accelerator mass spectrometry (AMS) — an advanced form of radiocarbon dating — to date human remains recovered during the early 20th century at the monumental complex and onetime country estate of Inca Emperor Pachacuti located on the eastern face of the Andes Mountains.

Their findings, published in the journal Antiquity, reveal that Machu Picchu was in use from about A.D. 1420 to A.D. 1530 — ending around the time of the Spanish conquest — making the site at least 20 years older than the accepted historical record suggests and raising questions about our understanding of Inca chronology.

Historical sources dating from the Spanish invasion of the Inca Empire indicate that Pachacuti seized power in A.D. 1438 and subsequently conquered the lower Urubamba Valley where Machu Picchu is located. Based on those records, scholars have estimated that the site was built after A.D. 1440, and perhaps as late as A.D. 1450, depending on how long it took Pachacuti to subdue the region and construct the stone palace.

The AMS testing indicates that the historical timeline is inaccurate.

“Until now, estimates of Machu Picchu’s antiquity and the length of its occupation were based on contradictory historical accounts written by Spaniards in the period following the Spanish conquest,” said Burger, the Charles J. MacCurdy Professor of Anthropology in Yale’s Faculty of Arts and Sciences.

“This is the first study based on scientific evidence to provide an estimate for the founding of Machu Picchu and the length of its occupation, giving us a clearer picture of the site’s origins and history.”

The finding suggests that Pachacuti, whose reign set the Inca on the path to becoming pre-Columbian America’s largest and most powerful empire, gained power and began his conquests decades earlier than textual sources indicate. As such, it has implications for people’s wider understanding of Inca history, Burger said.

“The results suggest that the discussion of the development of the Inca empire based primarily on colonial records needs revision,” he said. “Modern radiocarbon methods provide a better foundation than the historical records for understanding Inca chronology.”

The AMS technique can date bones and teeth that contain even small amounts of organic material, expanding the pool of remains suitable for scientific analysis. For this study, the researchers used it to analyze human samples from 26 individuals that were recovered from four cemeteries at Machu Picchu in 1912 during excavations led by Yale professor Hiram Bingham III, who had “rediscovered” the site the previous year. 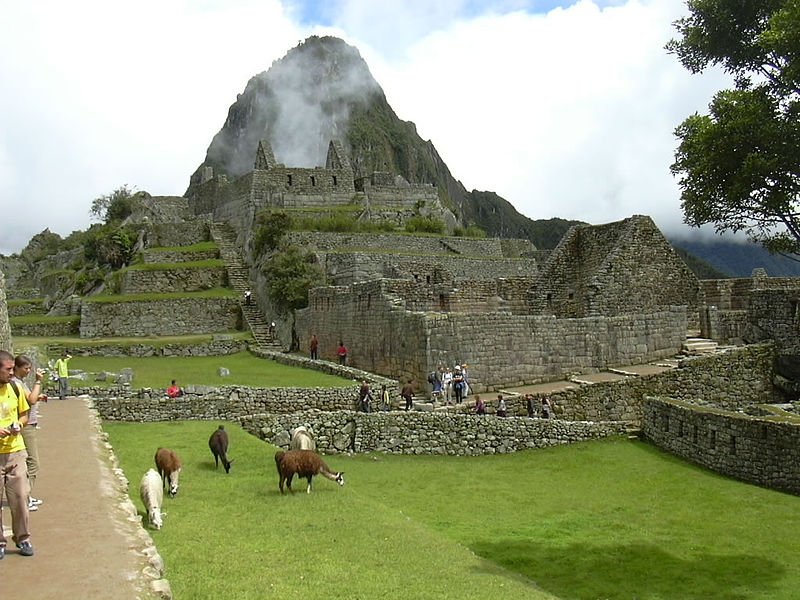 The bones and teeth used in the analysis likely belonged to retainers, or attendants, who were assigned to the royal estate, the study states. The remains show little evidence of involvement in heavy physical labor, such as construction, meaning that they likely were from the period when the site functioned as a country palace, not when it was being built, the researchers said.

On Nov. 30, 2010, Yale University and the Peruvian government reached an accord for the return to Peru of the archaeological materials Bingham excavated at Machu Picchu. On Feb. 11, 2011, Yale signed an agreement with the Universidad Nacional de San Antonio Abad del Cusco establishing the International Center for the Study of Machu Picchu and Inca Culture, which is dedicated to the display, conservation, and study of the archaeological collections from Bingham’s 1912 excavations.

All human remains and other archaeological materials from Machu Picchu have subsequently been returned to Cusco, the former capital city of the Inca Empire, where they are conserved at the Museo Machu Picchu.