AncientPages.com - On 19 February 197, the Battle of Lugdunum was fought between the armies of the Roman emperor Septimius Severus and of the Roman usurper Clodius Albinus.

Severus refused to share power with Albinus, who simply wished to be named heir and had no ambitions to take power from Severus.

The emperor sent an assassin to kill Albinus who knew he had to go to war or die and declared himself emperor. 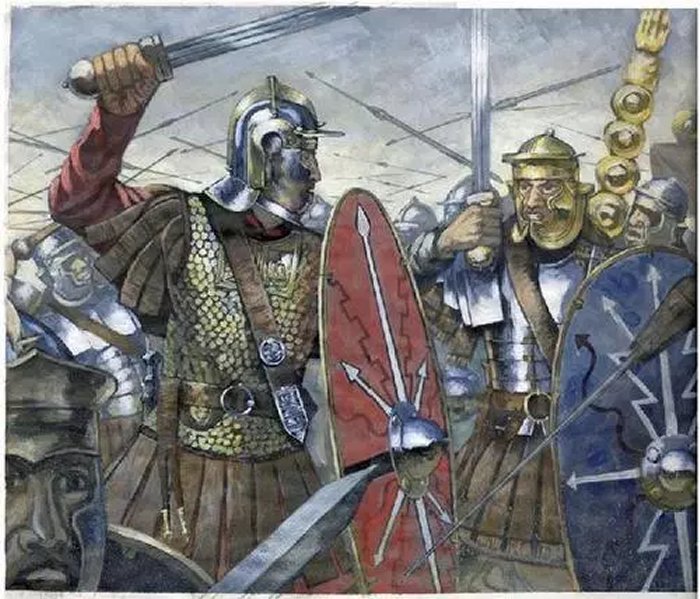 In 196, Severus marched with his army to meet his rival and discovered the two sides evenly matched. According to the historian Cassius Dio, the number of soldiers involved was 300,000, or 150,000 (this number has been disputed) on either side of the battle.

Severus won this battle, which is considered one of the largest and bloodiest Roman-on-Roman clashes in history.

After this battle, Severus established himself as the sole emperor of the Roman Empire.

Following the defeat, Albinus committed suicide in Roman tradition. His body was taken to Severus who stripped and beheaded the corpse.

Thus Severus was now one and only emperor and a military dictator as well.

The battle had serious consequences because it the destruction of Albinus’ army weakened Rome’s military presence in Britannia and eventually led to the collapse of Roman Britain.