Conny Waters - AncientPages.com  - A 20-meter-deep tunnel, which could lead to an ancient underground city, was recently discovered in Turkey's central Kayseri province.

The tunnel is one-meter-wide and 20-meters-deep with stair-like pits on the sides and will be further examined. 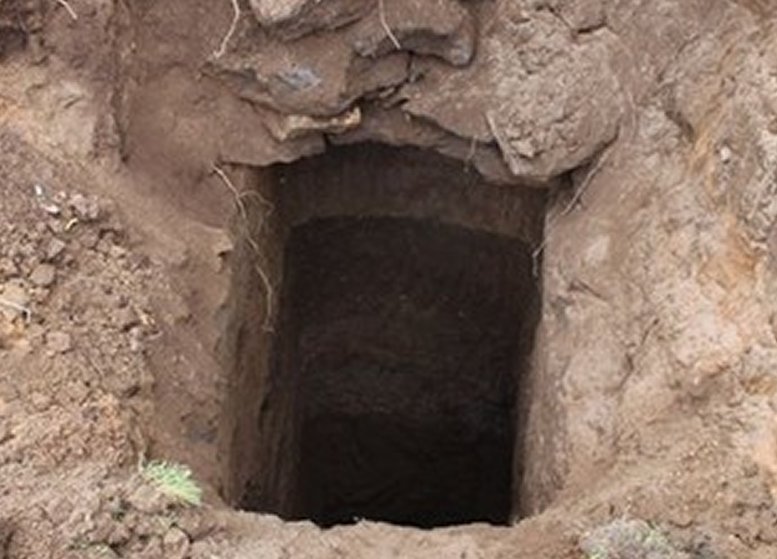 "If there is indeed an underground city in our neighborhood then we will do whatever we can to make sure that it is unearthed and opened to tourism," Ahmet Doğan said to Daily Sabah.

Highly Sophisticated Underground City Of Derinkuyu – Who Were The Master Builders?

Kayseri province is a very special region of Turkey related to several spots where underground cities have been discovered. The city of Kayseri (Ancient Caesarea city), located in the Nevsehir-Urgup-Goreme triangle of Anatolia is known today as Cappadocia. 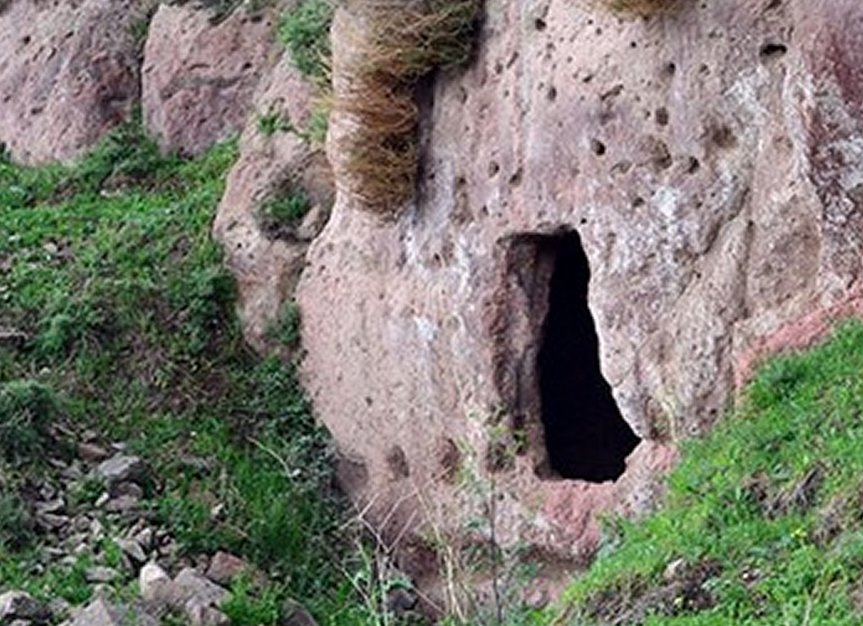 Two years ago, another ancient underground city, named Belağasi Underground City containing of 52 chambers, was also unearthed in the same province. At  first, local people found an entrance to a cave. Further investigation revealed the network of chambers.

Interestingly, Belağasi stretches out horizontally and measures more than 260 ft (79m) long. Other underground cities of Cappadocia region were all constructed in a vertical fashion.

Underground cities were mostly shelters, built by ancient peoples as a means to seek refuge from invasions. They offered comfortable place to hide and live normally with indispensable transportation, food storage, drainage and other facilities.