Conny Waters - AncientPages.com - Will we ever learn the truth about the mysterious three-fingered mummies with elongated skulls discovered at Nazca in Peru?

These ancient mummies have captivated the world for a long time, but we still don’t know who these people were and where they came from? 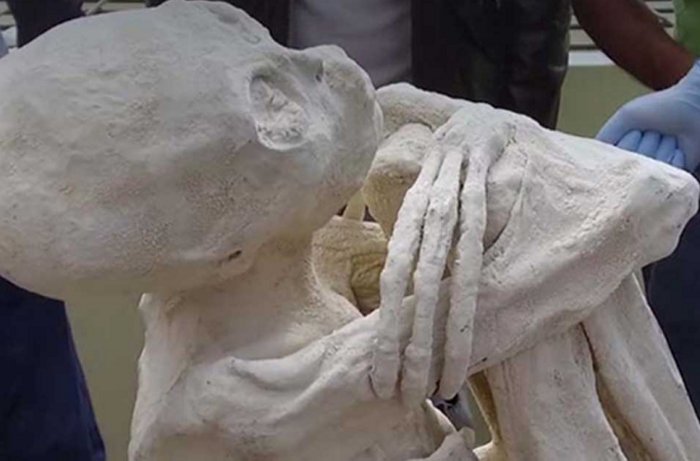 A University in Peru has now announced some of these controversial mummies will hopefully be exhibited so that the public can see them. Yet, the best news is that the University said the mummies will also be properly examined and to adequate, honest and accredited national and international scientists.

The University in question in the “Universidad Nacional San Luis Gonzaga” located in the Department of Ica, a region where the Nazca Geoglyphs, the Palpa Geoglyphs, the Paracas skulls, the Chincha Culture and other archeological remnants can be found.

“In spite of opposition from some archaeologists and media reporters, who even went to this university to prevent such a decision, this university has opted for the scientifically correct path. The Vice-Rector Mr. Martin Alarcón wants to investigate.

On November 6th, 2019 there will be a press conference to officially announce this decision by the university,” Exo News reports.

The three-fingered mummies which date back as far as 6,500 years have previously caused a stir and many people suspect they are not of human origin.

Professor Konstantin Korotkov, from the Russian National Research University said these are genuine ancient humanoids, but the corpses do not belong to Homo Sapiens.

"Each of the little mummies has two arms, two legs, a head, a pair of eyes and a mouth.

The tissue has biological nature and their chemical composition indicates that they are humans. Their DNA features 23 pairs of chromosomes, just like we have. All the four of them are males, each with a Y-chromosome.

“They appear human but they are not,” Professor Korotkov told Sputnik News.

A recent discovery of a large three-finger geoglyph in the Atacama Desert in Chile has added more fuel to this already controversial story. Measuring 25 meters (82 feet) the humanoid glyph was found not far from the famous Atacama Giant, the largest prehistoric anthropomorphic figure in the world with a length of 119 meters (390 ft). 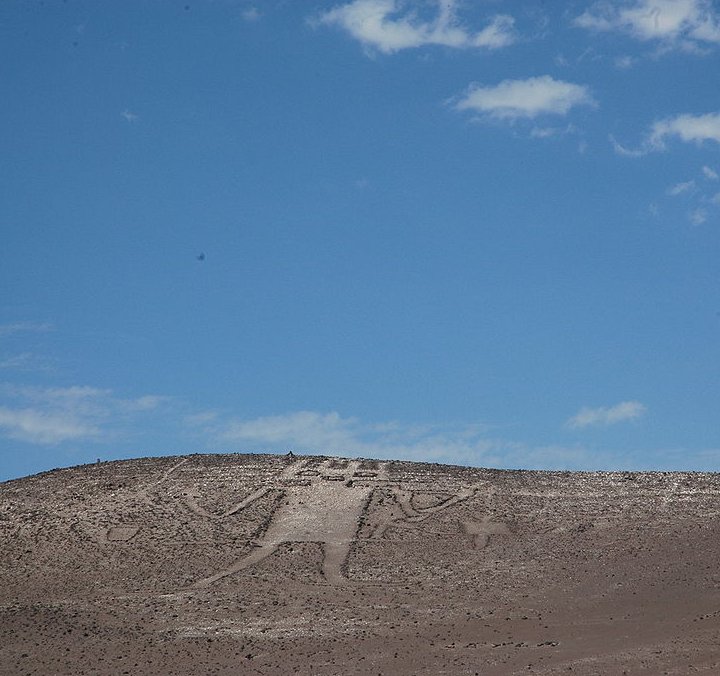 “A Tridactyle Geoglyph (25 meters length approx.) was found in the north of Chile, which represents a humanoid being with three fingers very similar to the so-called “Mummies of Nasca”.

The presence of this geoglyph adds to the long list of archaeological evidence that supports the existence of these beings on the South American coast. Similar representations have been previously found in cave paintings, ceramics, looms and petroglyphs from different Peruvian cultures. In addition, this discovery could establish a link between Chilean geoglyphs and the so-called Nasca Lines,” Peruvian researcher Alex Sender reports.

The unique glyph was discovered by the International Foundation for Culture and Life Sciences, a new Chilean organization focusing artifacts of ancient Chilean cultures.

The Atacama Giant has no fingers or toes, but the geoglyph discovered nearby has three fingers, just like the controversial mummies.

Atacama Desert And Its Ancient Lakes Can Rewrite South American History – Is An Ancient Lost Civilization Buried Beneath The Sand?

Mystery Of The Chinchorro Civilization And The World’s Oldest Mummies

Exo News reports, that “one of the feet shows a 90-degree angle similar to the feet in the larger three-finger “mummy” called “María.” If María and the 60 cm entities are genuine could the former be a hybrid between a human and the smaller 60 cm beings that have more significant reptilian characteristics?”

Researching the three-fingered mummies has been a painstaking job and not everyone is eager to learn the truth about these ancient individuals.

“There was an irregular, sudden incursion of archaeologists associated with the Ministry of Culture accompanied by 8 policemen to go into the room where the mummies are being kept inside the university. They wanted to confiscate the 3-finger Nazca bodies (including the large mummy “María”) but could not because the person with the keys was not available. This move may have been illegal because there was no previous notification and the university has its own autonomy and rights,” Exo News reports.

On his Facebook page, Yosef Ben Leví confirms authorities want to prevent the studies of the mummies, and he emphasizes researchers must preserve Peru’s cultural heritage and the advancement of science. 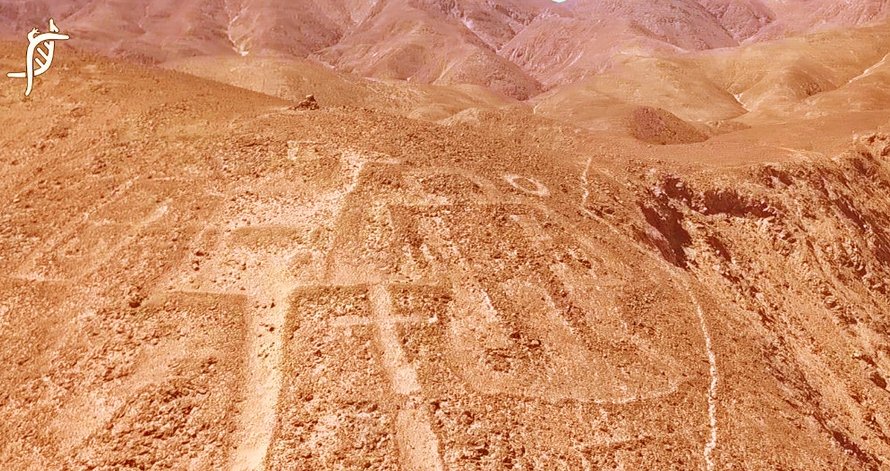 A Tridactyle Geoglyph resembling a humanois with three fingers discovered by the International Foundation for Culture and Life Sciences. Credit:  FICCV

“On behalf of the whole team of the Inkarri – Cusco Institute, we wish good luck to all the leaders and scientists of the San Luis Gonzaga National University of Ica. We would like to thank them warmly for having the courage to make the decision to scientifically and officially study these controversial mummies. Like millions of people around the world, we count on you to establish, in a definitive way, the truth about this incredible affair,” Levi wrote.

In spite of opposition from some archaeologists and media reporters, who even went to this university to prevent such a decision, this university has opted for the scientifically correct path. The Vice-Rector Mr. Martin Alarcón wants to investigate.

Currently, we will have to wait until November 6th, 2019 when the University will present an official announcement. Then, we will learn more about how this controversial story will continue.