Conny Waters - AncientPages.com - The Scythians have long been presented as highly mobile nomadic warriors. They lived across the Pontic steppe around 700-200 BC and posed a great economic risk to growing Mediterranean empires from the Iron Age into the Classical period.

In 2019, an intact grave of a Scythian warrior has been unearthed during the excavation site at Mount Mamai (Mamai Gora) burial grounds in Zaporizhzhia Oblast in southern Ukraine. Archaeologists also discovered various artifacts including the Mamai-Gora mirror. Now, researchers have focused on the Scythians' diet tradition. 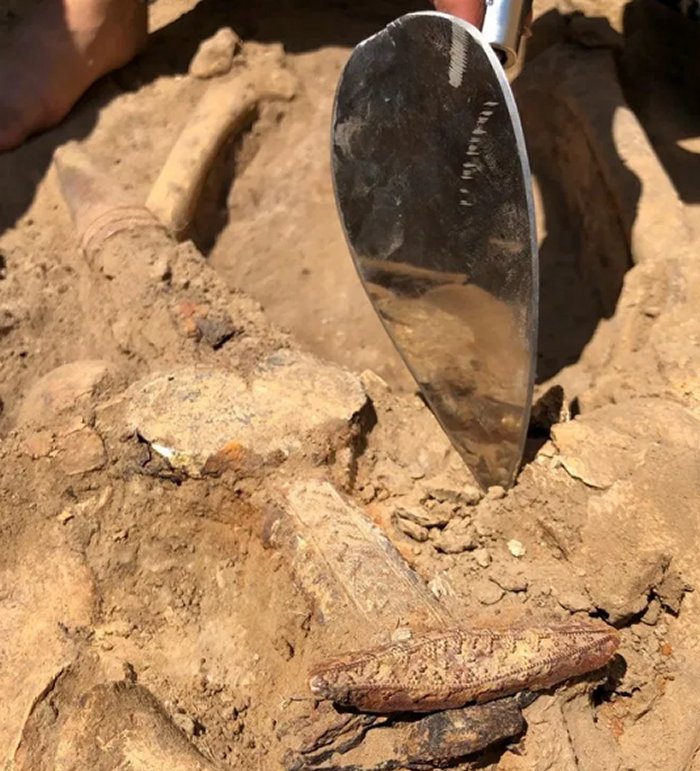 Scythian-era people lived across Eurasia from about 700 BCE to 200 BCE, and have long been considered highly mobile warriors who ranged widely across the steppe grasslands. Herodotus describes Scythian populations as living in wagons and engaging in raiding and warfare, and this view has persisted throughout history—supported by archeologists' observations of similar styles of horse harnesses, weapons, burial mounds, and animal style motifs throughout what is now Ukraine.

Because of this, history has lumped the diverse cultures and periods of people in this region as a single "Scythian" identity, even calling it an "empire." But a study reveals what previously was considered one group was likely a set of diverse peoples with varied diets.

By analyzing human bone and tooth enamel, the international team of researchers found that, rather than being wide-ranging warriors, people in this region more likely lived in urban locales, growing millet and raising livestock in mixed economic systems.

"Our study demonstrates overall low levels of human mobility in the vicinity of key urban locales of the Scythian era, in contrast to previous stereotypes of highly nomadic populations," said Alicia Ventresca Miller, lead author of the study and U-M assistant professor of anthropology. "While long-distance mobility increased during the Scythian era relative to preceding periods, it was limited to a small percentage of individuals." 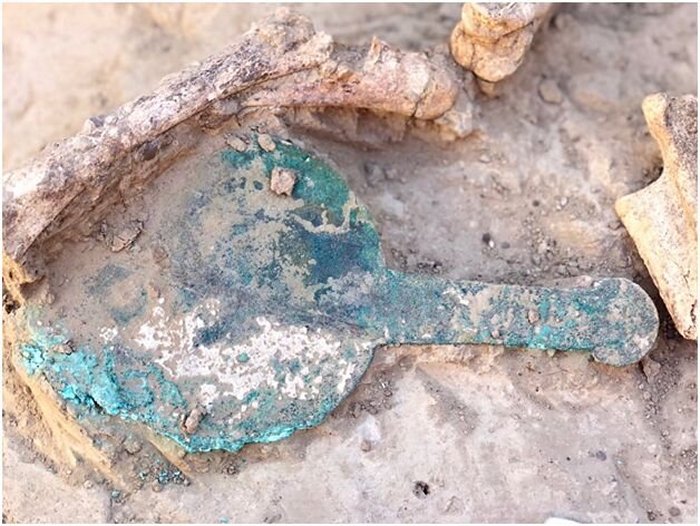 A new study led by Alicia R. Ventresca Miller of the University of Michigan and colleagues shows that the Scythian people of ancient Ukraine led more complex lives than commonly assumed.

Ventresca Miller's team took samples of bone and tooth enamel from 56 human skeletons at three burial sites—Bel'sk, Mamai-Gora and Medvin—in modern-day Ukraine. The team examined these samples using isotope analysis. This kind of analysis examines isotopes of elements—in this study, strontium, oxygen, nitrogen and carbon—deposited in human tissues through eating and drinking. This allows researchers to determine where an individual traveled and lived based on the unique isotope composition in their tissue. 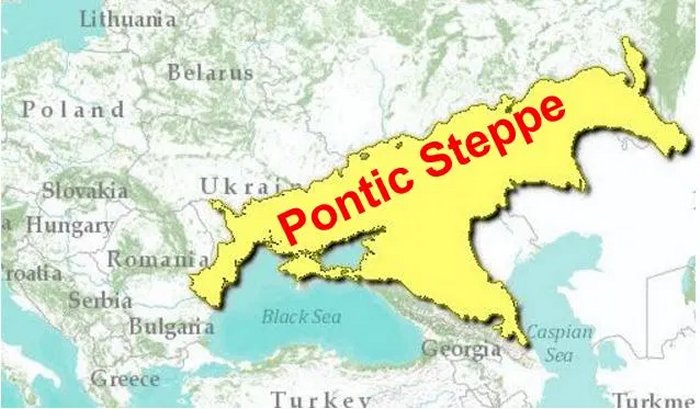 The analyses showed that urban locales were places of social and economic diversity where people farmed millet and raised livestock. These findings suggest people largely stayed where they farmed and raised livestock—though they did tend to move around more than previous eras.

"The Scythian epoch was clearly a period of contradictions, with strong evidence for complex interactions between agro-pastoralists and pastoralists that contributed to population aggregation in urban locales," said Ventresca Miller, who is also the assistant curator of Asian archeology at the U-M Museum of Anthropological Archaeology. "This study highlights the potential use of using isotopic analysis to directly assess prevailing models of economies and mobilities during the Scythian era."

In the future, researchers hope to provide further insights into how people moved between site types, such as urban centers versus rural settings, as well as between individuals with different grave goods and apparent social status.

"In this way, we can move further away from assumed stereotypes of migration and nomadism toward dynamic and complex insights into globalized Scythian societies," Ventresca Miller said.