The Hyksos invasion of ancient Egypt changed history, but Pharaoh Seqenenre Taa II’s wounds show the conquest was violent. The Hyksos people were mixed, West Asian people. The Hyksos established a powerful empire in large parts of ancient Egypt that lasted over 100 years before the pharaoh Kamose, the last king of the Theban Seventeenth Dynasty started a war of liberation from his seat of power in southern Egypt. 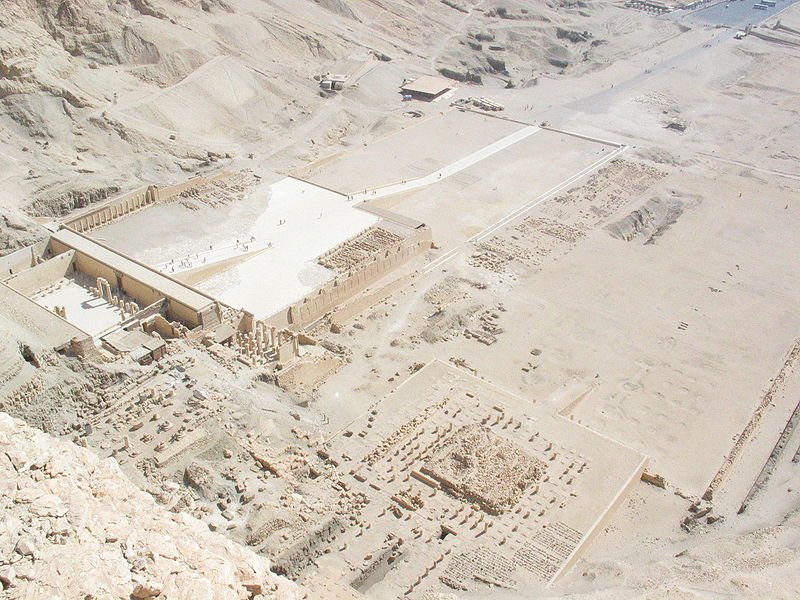 Pharaoh Seqenenre Taa II called 'the Brave' ruled over the last of the local kingdoms of the Theban region of Egypt in the Seventeenth Dynasty and had t face the Hyksos invaders. The pharaoh reigned from 1560 or 1558 B.C-1555 B.C, and he had too little time to leave behind many moments, but his death eventually helped the expulsion of Egypt’s invaders and reunited the kingdom.

The mummified body of Pharaoh Seqenenre Taa II was found in the Deir el-Bahri cache in 1881. The cause of his death has been debated and scientists could not determine whether the pharaoh had died on the battlefield or was killed while he was asleep.

In a new study published in the scientific Journal Frontiers in Medicine, scientists suggest Pharaoh Seqenenre Taa II died close to the battlefield and was ceremoniously executed by several attackers using Hyksos weapons. 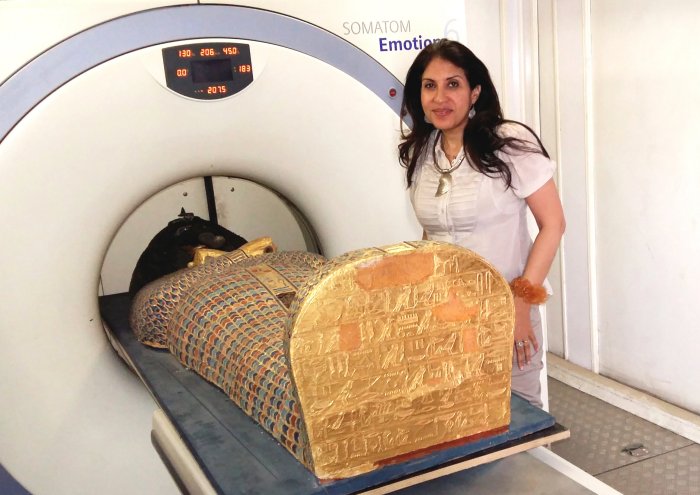 “The 3D CT images revealed that the embalmers had skillfully concealed some of the wounds, implying professional mummification of the body in the royal Theban mummification workshop,” Ahram Online reports.

“We postulated that Computed Tomography (CT) study of Seqenenre-Taa-II's mummy would give insights into the circumstances of his death. We examined Seqenenre's mummy using CT and compared the findings with the archaeological literature as well as with five Asian weapons found in Tell-el-Dabaa.

CT findings indicate that Seqenenre died in his forties. The mummies deformed hands suggest that the King was likely imprisoned with his hands tied,” the scientists write in their paper.

The fact that the Pharaoh Seqenenre had indeed been captured on the battlefield, but his hands had been tied behind his back, preventing him from defending against the attack suggests he was really on the front line with his soldiers risking his life to liberate Egypt," said lead author Dr. Sahar Saleem, a professor of radiology at Cairo University who specializes in paleoradiology.

According to the researchers, “CT images provided detailed analysis of Seqenenre's previously reported injuries to the forehead, right supra-orbital, nose-right orbit, left chick, and skull base.

This study revealed additional craniofacial fractures in the right lateral side of the skull that had been concealed by the embalmers beneath layers of material.

Analysis of the morphology of the injuries enabled a better understanding of the mechanism of trauma, possible number of the attackers, and their relative position to the King.

The size and shape of the fractures correlated well with the studied Hyksos weapons. The lethal attack was aimed at the King's face, likely in an attempt to disgrace him.

Mummification of Seqenenre's body was limited to evisceration without brain removal. The desiccated brain is shifted to the left side of the skull. This may indicate that the King's dead body stayed on its left side for some time—long enough for decomposition start before the mummification began. This suggests that the King likely died at a location distant from the funeral place, possibly on a battlefield. 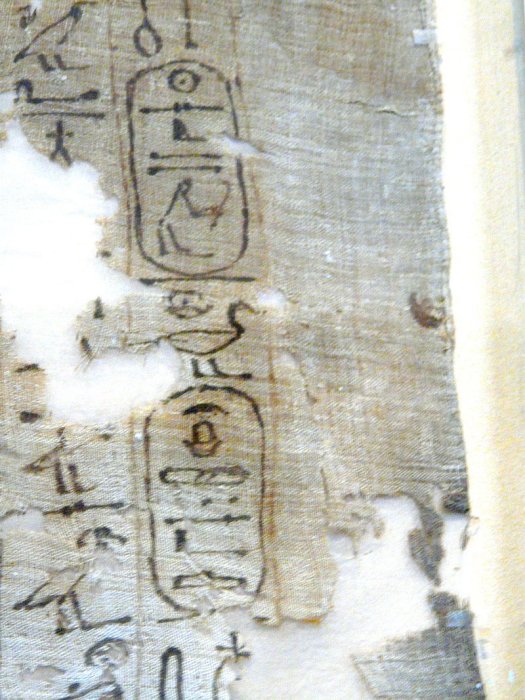 The embalmers attempted to conceal the King's injuries; the methods used suggest that the mummification took place in a royal mummification workshop rather than in a poorly equipped location. CT findings of Seqenenre's mummy helped us to better understand the circumstances of his violent death,” the study informs.

The CT study also determined that Seqenenre was about 40 when he died. His death motivated his successors to continue the fight to unify Egypt and start The New Kingdom.

His son and successor Wadjkheperre Kamose, the last ruler of the Seventeenth Dynasty at Thebes, is credited with launching a successful campaign in the Theban war of liberation against the Hyksos, although he is thought to have died in the campaign.

His mother, Ahhotep I, is thought to have ruled as regent after the death of Kamose and continued the warfare against the Hyksos until Ahmose I, the second son of Seqenenre Tao and Ahhotep I, was old enough to assume the throne and complete the expulsion of the Hyksos and the unification of Egypt.