AncientPages.com - On July 7, 1550, chocolate was introduced in Europe and the Mexican drink became a passion that endures after nearly half a millennium.

In 1550 Dominican friars promoted chocolate as a beverage by introducing it to royalty and spreading the word from one monastery to another.

Cacao beans, however, were introduced to Spain much earlier by Christopher Columbus and Hernán Cortés, a Spanish Conquistador who led an expedition that caused the fall of the Aztec Empire.

According to archaeological excavations, Native to Mexico, Central and South America, cacao cultivation dates to at least 1250 BC.

Mayans grew cacao trees in their backyards and used the seeds to brew ceremonial drinks. In the fifth century, Aztecs consumed xocoatl (bitter water) flavored with vanilla and chili pepper. 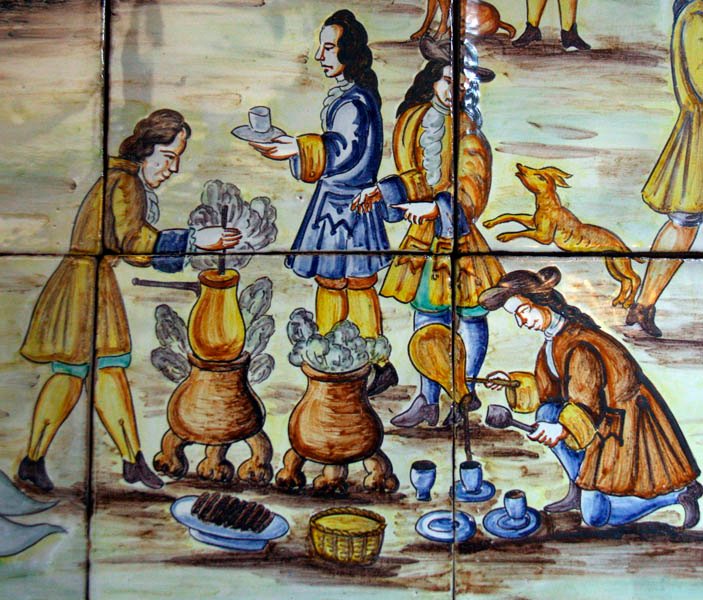 In Aztec society, cacao beans were the highly valued and served as currency.

Hot chocolate became a hit with French royalty after cocoa enthusiast Marie Therese married Louis XIV in 1660 and the first chocolate house opened in London in 1657. English cafe society believed the drink to be a cure-all medicine capable of treating tuberculosis.

Originally, hot chocolate was flavored with coffee, pepper and wine but in the early 1700s, English and Dutch producers promoted adding milk and sugar to the drink.