It is one of the few Aztec 'books' in the world. 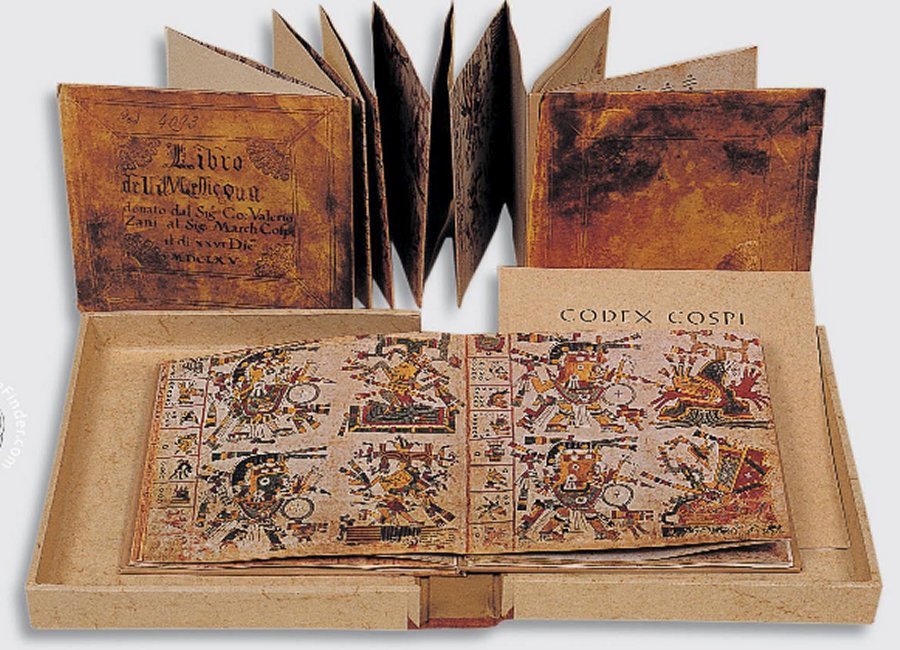 Kept at Bologna University Library, the codex is a pre-Columbian well-preserved, ritual screenfold manuscript, decorated with many illustrations and with the front cover, marked with four golden fan designs, specially created for that gift in Rome or Bologna, around 1665.

A new research project will investigate the artifact, and find what kind of painting techniques and tools were used to prepare the manuscript.

There are very few pre-Columbian manuscripts in the world; the Codex Cospi is one of them. Researchers will use cutting-edge non-invasive techniques to figure out the composition of the bright colors with which the codex was embellished between the end of the 15th century and the beginning of the 16th.

"We will employ fluorescence and hyperspectral imaging techniques to map the distribution of compositional material (both organic and inorganic) on every page of the manuscript," says Davide Domenici, Professor at the University of Bologna and head of the project. 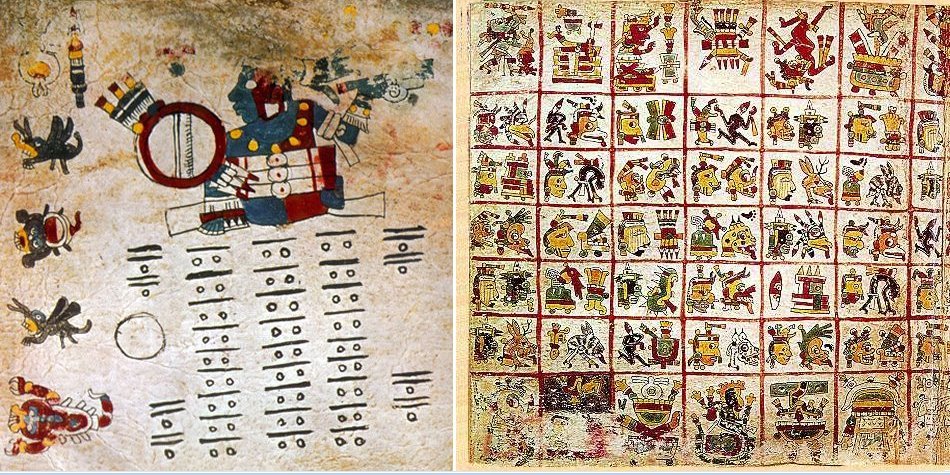 Two different masters worked on the front and back sides of the codex. Its front side contains three sections of pictures linked with dates, used for divination. The back side depicts eleven rituals. Read more

"The level of detail these techniques are able to provide is unprecedented and will shed new light on the pictorial and technological practices developed by pre-Columbian artists."

The Nahuan (i.e. "Aztec") divinatory manuscript, also known as Codex Cospi, represents a rare example of a pre-Columbian "book." Very few of these "books" made it through the centuries and survived the destructive madness of conquerors and evangelizing missionaries.

For this reason, the Codex Cospi exemplifies an entire book heritage largely doomed to oblivion. The manuscript came to Bologna thanks to Domingo de Betanzos, a Spanish Dominican friar, who probably brought the Codex to this city on the occasion of his meeting with Pope Clemens VII on March 3, 1533. Since then, this precious book was kept in Bologna, initially as part of the Ferdinando Cospi collection.

Then, it entered the collection of the Academy of Science, and finally, it got to the University Library, where it found its definitive location.

Already in 2006, researchers carried out a first non-invasive analysis on the Codex, and now, 15 years later, advances in technology have made it possible for researchers to use cutting-edge imaging techniques to better understand Aztec writing and drawing skills.

The researchers will also employ a macro-XRF scanner that uses X-rays to examine the elemental composition of the object under investigation. Once the distribution of chemical elements is known, it will be possible to identify the pigments composing those elements. In this way, researchers will be able to retrieve the distribution of orpiment (a deep-yellow mineral pigment) by looking for arsenic which is the elements composing this pigment.