They are believed to date back more than 1,500 years and can be found in the state of Puebla at an elevation of 1,845m (6,000 feet). The site is rather difficult to reach. 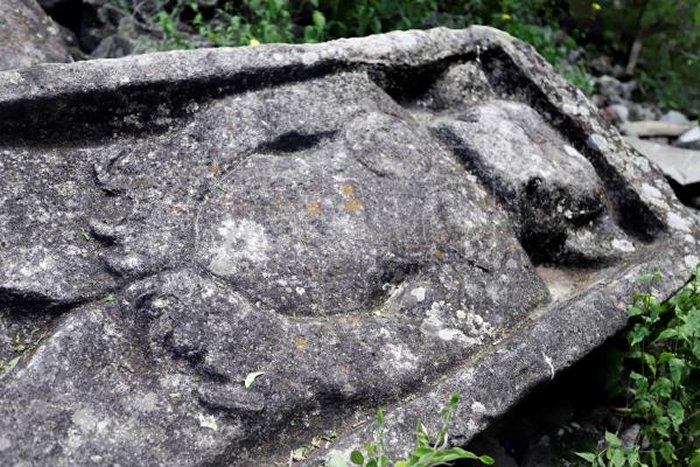 From about the 6th century, the site was kept hidden, and a rocky track, which takes two and a half hours to climb, is the only possible way to reach it.

José Alfredo Mr Arellanes from the National Institute of Anthropology and History (INAH) said that residents of Santa Cruz Huehuepiaxtla, Puebla, found the site, which at its peak would have had seven pyramids, a ceremonial area, a playground for ball games, temples and the houses of pre-Hispanic leaders.

“When we reach the summit we can observe the ceremonial area, that is, where the temples and palaces of rulers were located,” the INAH archaeologist explained. 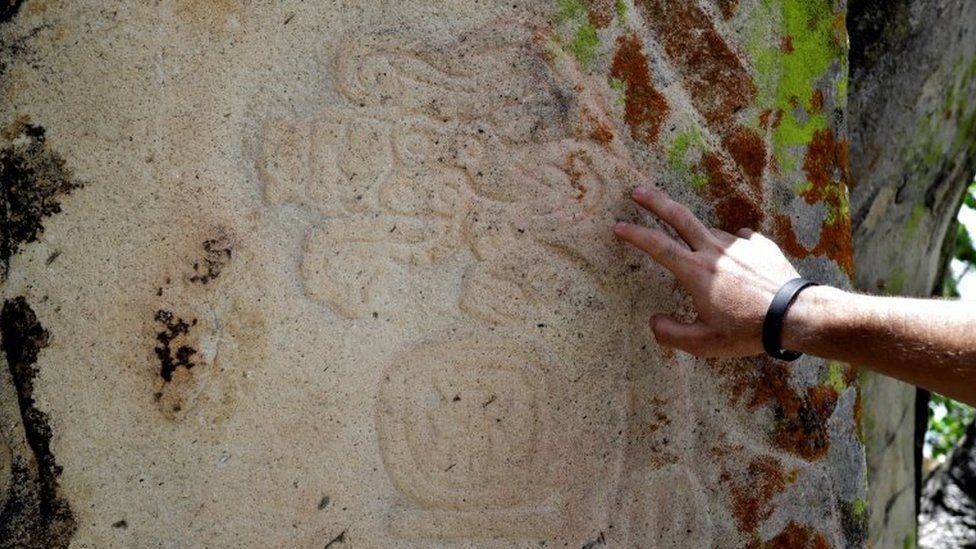 Pre-Hispanic ruins on a hill in Puebla. Image credit: EFE

There is still much to find at the excavation site but so far, the team found two stelae (engraved stone panels) and smaller carved stones.

The stones with the engraved image of a person with horns, claws and a loincloth and other carvings suggest that the site – built by the Zapotecs, who inhabited the southern highlands of what is now Mexico - was once a ceremonial area associated with worshiping of the God of the Underworld.

The Zapotecs, also known as the "People of the Cloud," lived in the region 2,500 years ago and had sophisticated architecture. and a glyph-based writing style.

They were accomplished builders and more than usually preoccupied with astronomy and mathematics.

José Alfredo Arellanes, from the National Institute of Anthropology and History of Mexico (INAH), says that so far 87 glyphs or symbols have been found.