A. Sutherland - AncientPages - Almost two thousand years ago, the Zapotec people built the city at the top of the mountain. 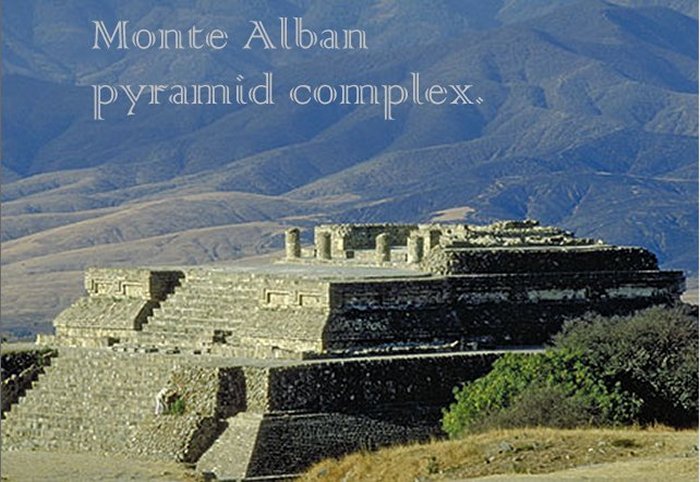 Monte Albán (in Spanish: White Mountain) was the first capital of the Zapotecs, the 'city of temples' - the second-largest ceremonial center in Mexico after Teotihuacan.

How did the Zapotecs transport gigantic slabs, each weighing tens of tons and other stone blocks?

The Zapotecs did not have machines and wheels or other metal tools, but somehow they managed to raise these heavy stones. In some way, they cut off the tip of the mountain, forming a vast plain approximately the size of 60 football fields. The plain has been perfectly leveled, forming a perfect plateau, very similar to that at Giza.

Why did they choose this particular place?

The site consists of a huge rectangular area, the Grand Plaza, enclosed by groups of pyramids and other buildings laid out in precise geometrical relationships. It gives the appearance of being a place of harmony. Its proportion emerges from a well-ordered and symmetrical plan. 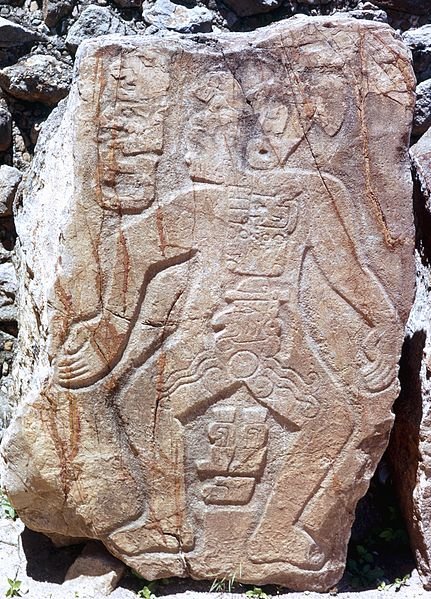 We are confronted with many mysteries regarding Monte Albán, and among them are several dozen impressive reliefs known as the 'Dancers' Gallery showing slaves or perhaps war captives, according to archaeologists, who see ‘the corpses of prisoners captured in battle.’

Were they really prisoners, and where did the alleged battle take place?

It has also been suggested that the figures represent shamans or people with some magic powers. Some of these figures include glyphs and numbers that have been interpreted as names and calendar dates.

Probably deciphering hieroglyphic script - that represents ‘the earliest-known writing in Mexico,’ experts say - is the only way to identify the strangers on the stone blocks of Monte Albán.

The Zapotecs were accomplished builders and more than usually preoccupied with astronomy and mathematics.
They built a strange, arrowhead-shaped observatory, and its location "corresponds perfectly to a north-south axis. The single exception to this is a structure known as the astronomy observatory, which has the shape of an arrow and is positioned at a 45-degree angle.

The observatory is pointed toward the star Alnilam - the central star of Orion's belt, and the ancient name for Monte Albán is 'Sahandevui' and means 'at the foot of the heavens'. 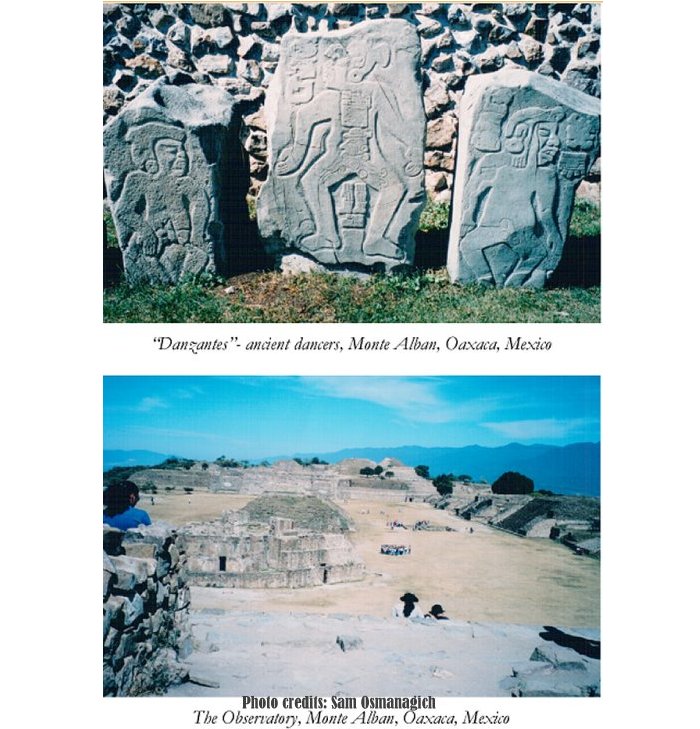 But why was this particular location chosen for a building of the structure? It is challenging to approach the mountain because it is very steep and dangerous for climbing... There is no source of water, and it was never used for residence.

Moreover, the building material used for the construction of these magnificent pyramids is not located anywhere nearby,' writes Sam Osmanagich in the 'The World of the Maya'.

'We really do not know why or when Monte Albán was built,' said American archaeologist, Richard Blanton who has devoted many years to research the development of civilizations in pre-Columbian Mesoamerica and Monte Albán state.

Also, the abandonment of Monte Albán at the beginning of the year 900 AD is rather mysterious but clearly related to the disappearance of the Maya.

Perhaps the undeciphered hieroglyphics on the stone blocks depicting the so-called 'dancers" could help to answer some of the most important questions regarding the region.

Osmanagich S. The World of the Maya