Conny Waters - AncientPages.com - Have you indulge in gossiping and talking badly behind peoples' back?

If so, be happy you were not living during the medieval period and the Renaissance. 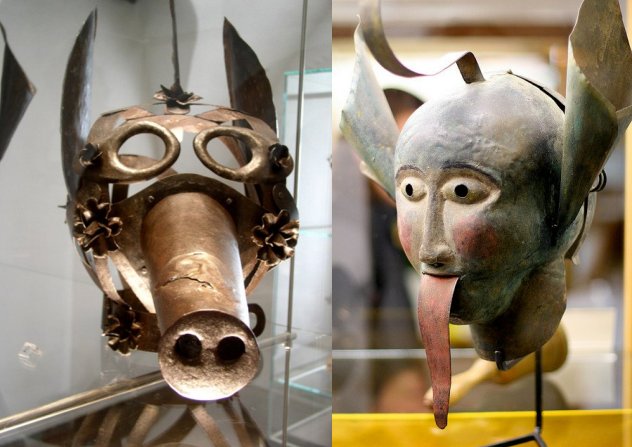 In those days, there were certain methods, rituals, and punishments to control and condemn such misbehavior. One way of punishing a gossiper was to force him or her to wear the Mask of Shame.
The Mask of Shame was called the Schandmaske in Germany.

People throughout the region used such masks well into the eighteenth century, the same time as the Enlightenment and the American and French revolutions. 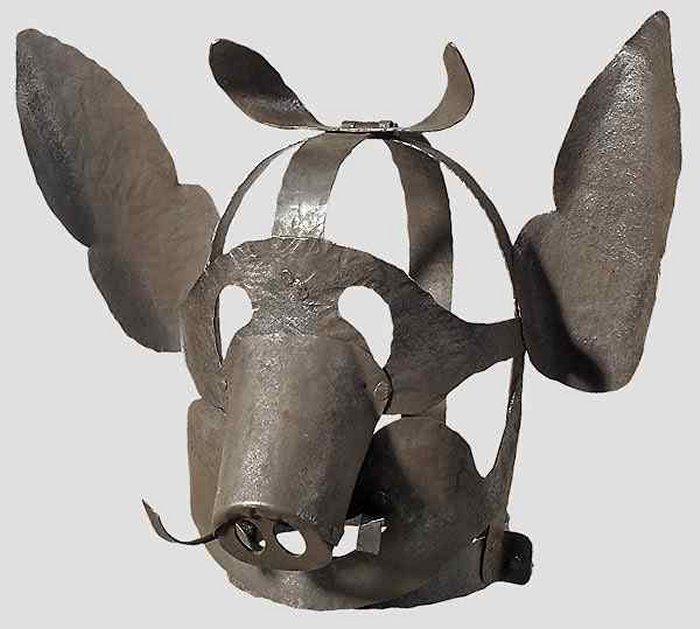 The purpose of the masks was simple: individuals who committed a social faux pas (or crime) would have to wear it, revealing to their community what they had done.

Look closely at the Mask of Shame at the first image to the left, and you will find an unusual nose.

It was deliberately crafted to look like a pig's snout because the whole point was to demonstrate to others that the wearer acted like a pig.

Reinforcing cultural norms and expectations were certainly important enough for Europeans to develop such interesting and unusual methods.

However, to what extent these controversial methods were successful - that we cannot tell you.