Ellen Lloyd - AncientPages.com - Today, the Quatrefoil symbol is mostly associated with Christianity.  Formed by four circles overlapping on the same diameter, it can be found on stained glass and arches of many churches and cathedrals across Europe. However, the Quatrefoil symbol was used by the Olmecs and Maya long before Christians adopted it.

Depictions of the Quatrefoil have been discovered on many Olmec and Mayan monuments. The Quatrefoil was associated with the Underworld, which is why Maya ball courts frequently bear a quatrefoil cartouche, indicating an opening to the underworld. 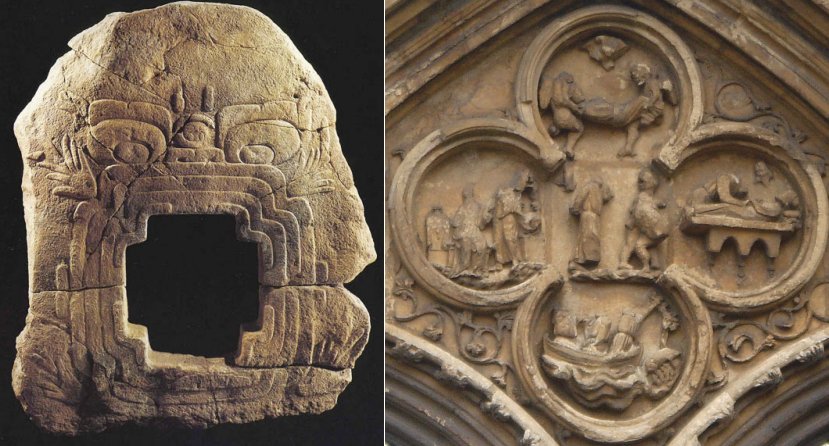 Many Mesoamerican civilizations saw in the ballgame a metaphor for the movements of heavenly bodies. The ball represented the Sun, the Moon, or planets and the court was the cosmos. The ball courts were considered entrances to the underworld.

As previously discussed on Ancient Pages, the ancient Maya believed that the underworld – Xibalba – was a ‘place of fear’. In some ancient accounts, it is a domain of evil demons who plot against heavenly gods. In other accounts, Xibalba is a place of decay, disease and a destination of human souls after death. 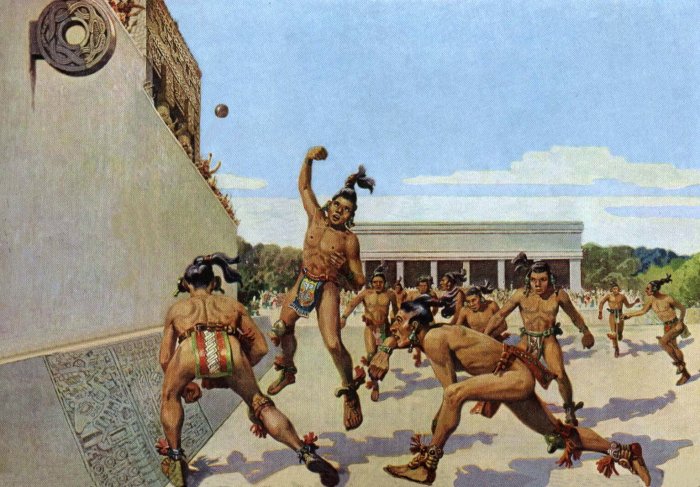 According to the belief system of the ancient Central Americans, the sacred ball game symbolized a mythical struggle of life, death, war, and sacrifice.

In the Popul Vuh, the story of creation, according to the Quiche Maya of the region known today as Guatemala, it is described how the Hero Twins descend to the underworld, Xibalba. There, they play ball against the gods who inhabited this fearsome realm. Eventually, the Hero Twins successfully resurrect their father, the Maize God from Xibalba.

The Olmecs used the quatrefoil symbol frequently. At Chalcatzingo, a Mesoamerican archaeological site in the Valley of Morelos, Mexico, the Olmecs left behind rock carvings depicting a quatrefoil that resembles a horrible face. Carved of stone, Monument 9 is so large that a person could have crawled through the open quatrefoil mouth.

The quatrefoil was often regarded as the opening of the cosmic central axis at the crossroads of the four cardinal directions, representing the passageway between the celestial world and the underworld. 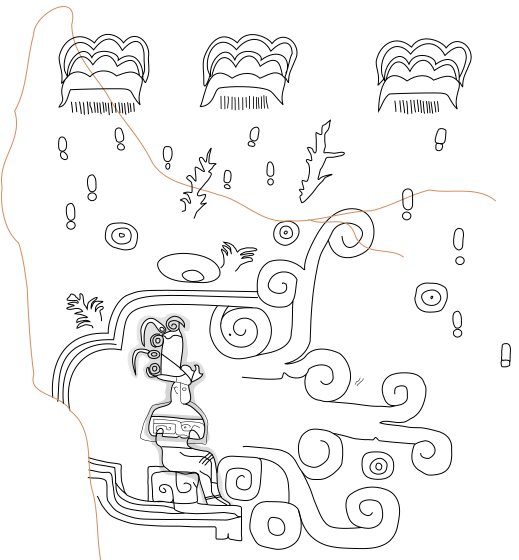 Chalcatzingo Monument 1, El Rey, representing one half of a quatrefoil. Credit: Public Domain

Mesoamerican civilizations also associated the quatrefoil with water rituals. While excavating at Teotihuacán, archaeologists discovered a quatrefoil cave directly underneath the massive Pyramid of the Sun. It was most likely a ritual cave.

Over the years, archaeologists have come across many Mesoamerican sites that offer evidence that people in this region used the quatrefoil a long time ago.

As mentioned earlier, the quatrefoil is widely regarded as a Christian symbol. 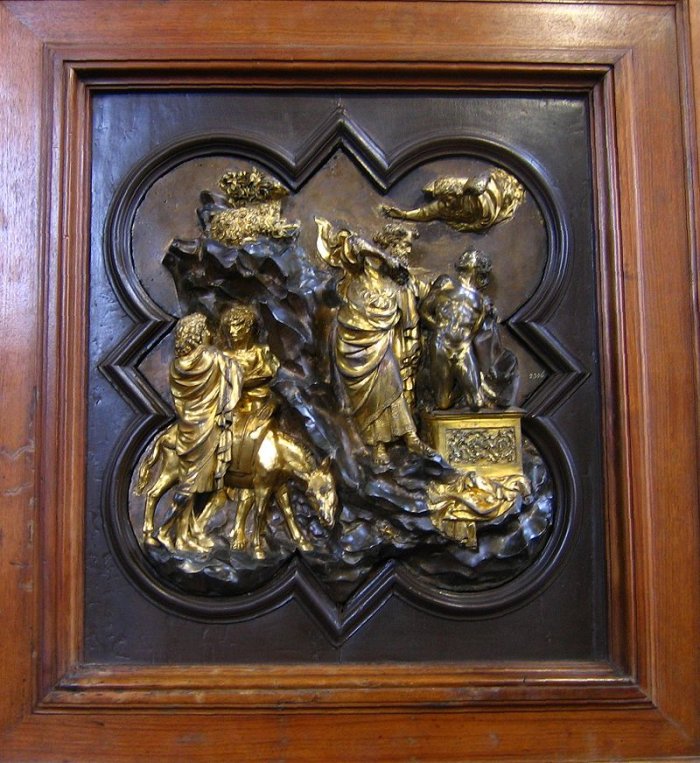 Barbed quatrefoil containing relief of The Sacrifice of Isaac (1401) by Lorenzo Ghiberti for the Baptistry, Florence. Bargello Museum, Florence

Some scholars maintain the symbol is of Islamic origin, and it is true that the quatrefoil appears on Moorish and Islamic structures in Spain, Turkey, and all across the Middle East, dating back before the Renaissance when this symbol started to appear in Europe. However, it’s also interesting to note that the Monastery of Stoudous in Istanbul was built in 462 A.D, soon after Christianity became legal in the Byzantine Empire. The arches were the first emergence of the quatrefoil.

The meaning of the Christian quatrefoil changed over the years. To many Christians today, the four lobes could signify the four evangelists. The quatrefoil can occasionally also be seen as a stylized crucifix. Also, we shouldn't forget the significance of the sacred number four.

In modern days, we can encounter the quatrefoil symbol almost everywhere. It’s so common that most don’t even think about its ancient meaning. The quatrefoil has become a popular decoration symbol that modern designers have used as inspiration.