A floor mosaic from the 4th century AD has been discovered by archaeologists in the downtown of the Bulgarian capital Sofia during excavations of the ruins of the Ancient Thracian and Roman city of Serdica.

The 1,600-year-old mosaic has been found under a concrete structure under the Dondukov Boulevard, in the area of the so called Sofia Largo, an ensemble of the main buildings of the Bulgarian government, reports the private TV channel bTV. 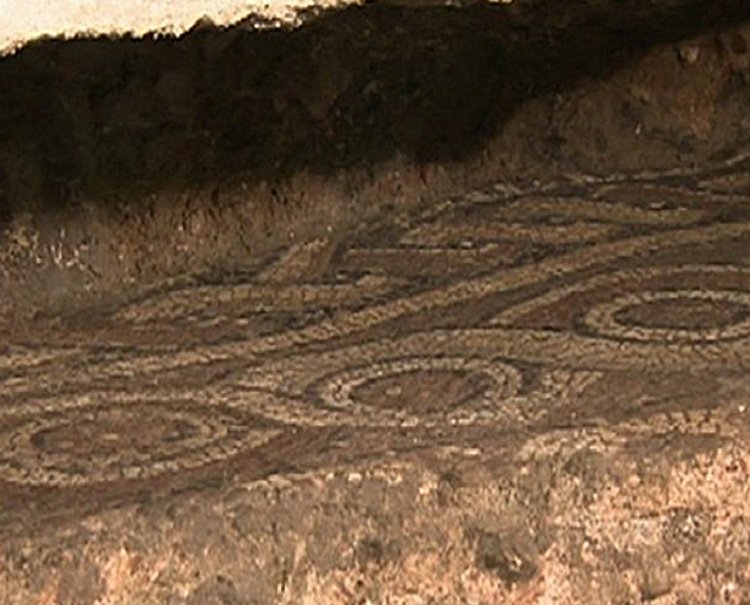 The frieze of a 4th century AD Roman floor mosaic from the ancient city of Serdica has been found by archaeologists excavating the downtown of the Bulgarian capital Sofia. Photo: bTV

The archaeologists believe that the newly found Roman floor mosaic, which is made of natural materials featuring six different colors, decorated the residence of rich citizens of ancient Serdica.

Underneath the mosaic they have found a hypocaust, i.e. a Roman underfloor heating system, consisting of pipes which were filled with hot air warmed up in a special kiln. 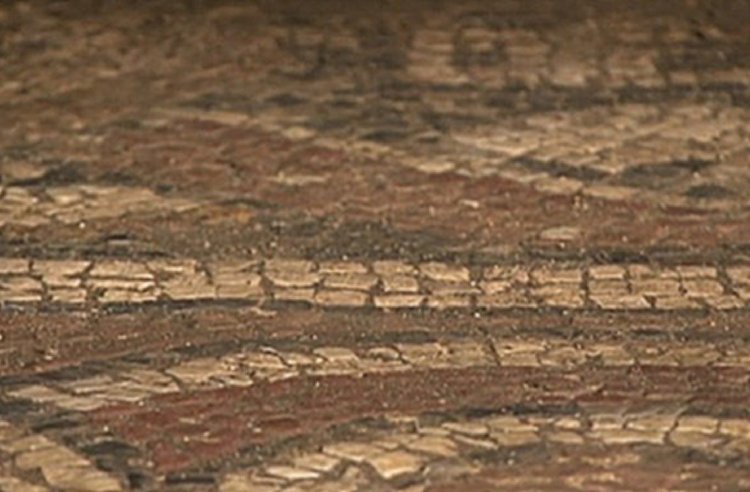 However, for the time being the Bulgarian archaeologists have unearthed only the edge of the mosaic, and are yet to reveal the images in its center.

"This is a frieze that frames up a central part which may contain figures, or geometric forms. We can't say how the mosaic continues until we have unearthed at least 50-60 cm more of it," says archaeologist Assist. Prof. Dr. Mario Ivanov from the National Institute and Museum of Archaeology of the Bulgarian Academy of Sciences.

The archaeologists are concerned that the moisture underneath the concrete structure where the 4th century AD Roman mosaic has been found might affect its preservation.