Ellen Lloyd - AncientPages.com -  In part 1 we discussed when, where, and by whom the baffling artifact was found. We talked about how a researcher who received the object wondered where it originally came from. 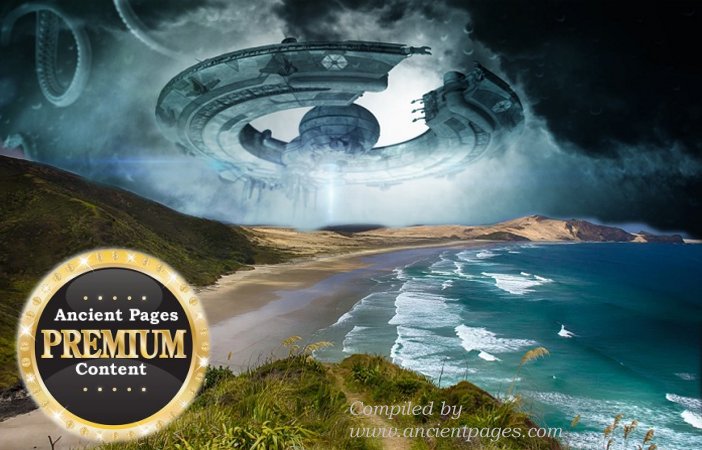 He never seriously considered the artifact could be from space, but what civilization could produce an object in such a remote past? Was there an advanced civilization in New Zealand millions of years ago? According to our history books, the answer is “no”. For obvious reasons, previously discussed, the object could not have been a legacy of the Spaniards, Portuguese, Australian aborigines, or Pacific islanders.

As we have seen in part 1, the object could not be a work of Mother Nature. Was it deliberately produced by “someone” during a time when there was only one landmass? These are some of the many unanswered questions the researcher considered.

Not knowing what to think, he finally decided to take the artifact to one of New Zealand’s leading geologists and what he was told was startling.