A. Sutherland - AncientPages.com - Myths and legends of Europe, both Americas, China, Japan, and India describe terrible bloodsuckers that may differ in their power and individual characteristics but all of them fascinate people and their vampiric fright knows no borders.

Powerful legends about Jiangshi (or Jiang shi) have long inspired a genre of literature, movies, and video games, especially in Hong Kong and East Asia.

Jiangshi - a truly terrifying undead  Chinese creature - is described in Chinese legends and folklore as a half-vampire, half-zombie. 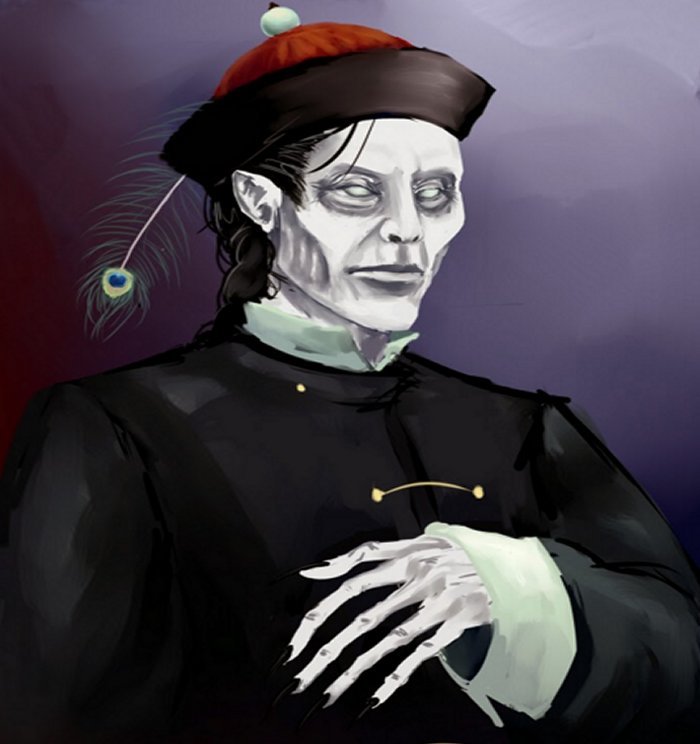 Jiangshi lore is very ancient and the creature’s existence was taken very seriously by scholars in ancient China who speculated on how Jiangshi was created.

Typically, the Jiangshi (hopping vampire or hopping zombie) is depicted as a stiff corpse dressed in the official garments of the Qing dynasty (1644–1912), the last great dynastic empire to rule the region, with many powerful and long-lived rulers.

The belief that the human body can walk and function without personal consciousness or without the soul is an idea that has captivated human beings for centuries. This idea is not entirely implausible as it may be more real than one thinks. Within Chinese culture and folklore, there are strange stories describing a creature, which is known as the Jiangshi. It is believed to be as real, deadly, and terrifying as zombies.

Perhaps, the Jiangshi is only an unrealistic, evil creature in Chinese folklore that was used in simple stories to scare children; however, the most remote villages of China blindly believe in the existence of this entity from the underworld, and many similar ones.

Are not all the legends based on real events?

According to Chinese legends and folklore, Jiangshi – (‘jiang’ means hard) is a reanimated corpse of a victim of drowning, suicide, hanging, or smothering.  These creatures are believed to be particularly vicious, ripping the heads and limbs from their victims.

The Jiangshi is so stiff that it cannot bend its limbs and body, so it moves by hopping, with its arms always outstretched, seeking out living creatures at nigh and killing them, by devouring their ‘qi’ life force. It helps the Jiangshi to survive. 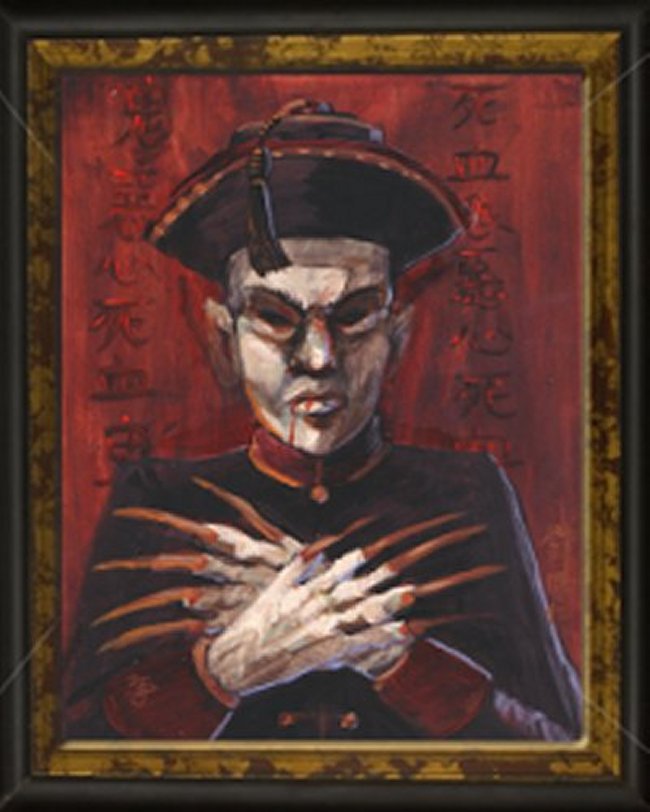 The Jiangshi has not been traditionally equated with the zombie, but rather with a vampire. During the day, the Jiangshi rests in either a coffin or hides in a dark, chilly cave.

According to one Qing Dynasty scholar, Ji Xiaolan (1724–1805), Jiangshi creatures can be divided into two groups: an old corpse that hasn’t decomposed or a freshly dead body returning to life. When Jiangshi’s corpse is of recently deceased, the creature’s appearance looks almost like a normal living human. Others, who have been decomposing for some time, have rotting flesh hanging off their yellowing bones.

Jiangshi lore is very ancient and the creature’s existence was taken very seriously by scholars in ancient China who speculated on how jiangshi were created.

In the meantime, ancient Chinese deeply believed in dangerous encounters with a Jiangshi and tried to protect their homes.

Slats of wood 6 inches high were built under doors in the strange belief that these would keep out hopping zombies. To keep a Jiangshi in place, a slip of yellow paper with a spell written on it was also stuck on the corpses.

But the best way to get rid of this terrifying creature was to ask a Taoist priest for help. He was the only one who could balance their life and death with dark and light.