Forests have played an important role in legends, myths, and fairy tales worldwide, from the dawn of recorded history. The forest was believed to be the seat of ghosts, gods, monsters, or the underworld. 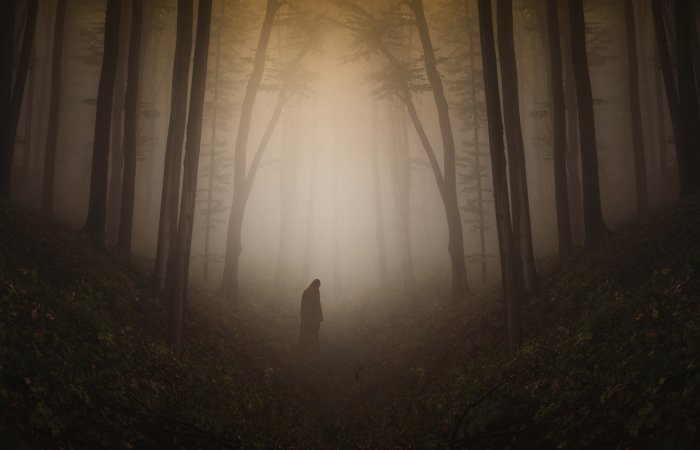 It was long believed that forests were places full of magic; they were 'inhabited' by diverse mythical beings, all endowed with superhuman powers and characters, often appearing in human form. Some of them possessed benevolent qualities, seeking to do good to humankind. Still, according to ancient Slavic beliefs, the forest was full of mythical beings of a usually malevolent type, always trying to work harm.

In many beliefs, the forest was a great danger and a gloomy, mysterious, barren area of magic, evil spirits, and darkness that should be avoided.

The Orang Bunian in Malay folklore are cunning beings that deliberately 'whisk' people away to another world that the searchers cannot see.

Their name comes from the word "bunyi" meaning "sound," and refers to the fact that while you may hear them, you will never see them. The Orang Bunian are sometimes also called the "hidden People." These supernatural beings inhabit the deep forests or high mountains, far from human contact. It is believed that they also live near human communities and are said to share the same houses as human families. Their social structure is similar to humans in the ancient Malay Peninsula, with families, clans, and royalty.

The Malays, an ethnic group of Austronesian peoples predominantly inhabiting the Malay Peninsula, eastern Sumatra, and coastal Borneo, as well as the smaller islands which lie between these locations, have ancient legends of the "Whistle People" telling that if you hear shouting, singing, laughing or babbling in the woods, when you approach the source of the noise, you will not even see their shadows.

Malays, like other Southeast Asians, have always taken great interest in stories of ghosts and spirits. Due to the animistic root of Malay folklore, these ghosts are seen as sharing the plane of existence with humans and are not always considered evil. As with other mythical beings in Malay folklore, the Whistle People must be appeased with certain rituals and customs before humans are allowed to trespass areas that they inhabit. 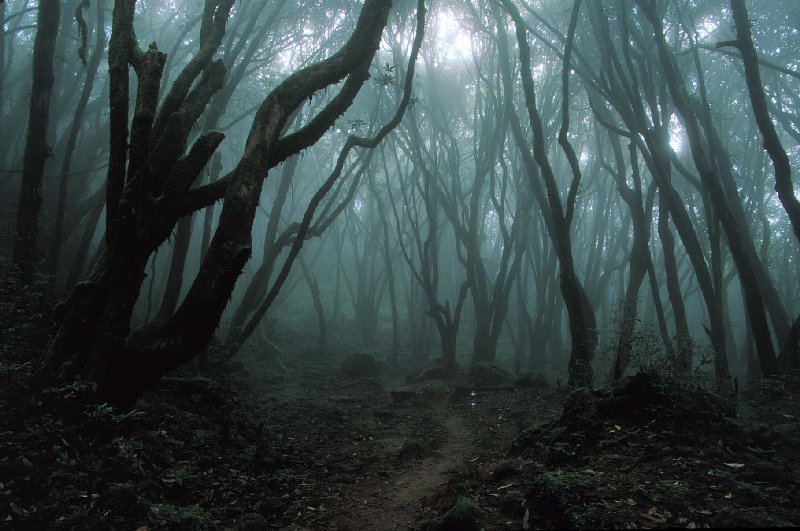 If you hear shouting, singing, laughing, or babbling in the woods, you will not even see their shadows when you approach the source of the noise. Image credit: Public Domain

Even though they are responsible for many vanishings, they are considered benevolent beings. They have been known to befriend and assist humans, particularly magicians and shamans. It is even possible for them to intermarry with humans and bear invisible children

It is believed that the Orang Bunian can use magic to become invisible to anyone except those with spiritual sight.