Caitlín Matthews - AncientPages.com - The Grail is an otherworldly vessel that regenerates everything that it touches. Its many myths originate in both Celtic and medieval Christian legend.

In most people’s minds, the Grail is thought of as ‘the Holy Grail,’ the vessel used at the Last Supper by Christ, or as the two cruets into which Joseph of Arimathea catches the blood and sweat of Christ at the Crucifixion. 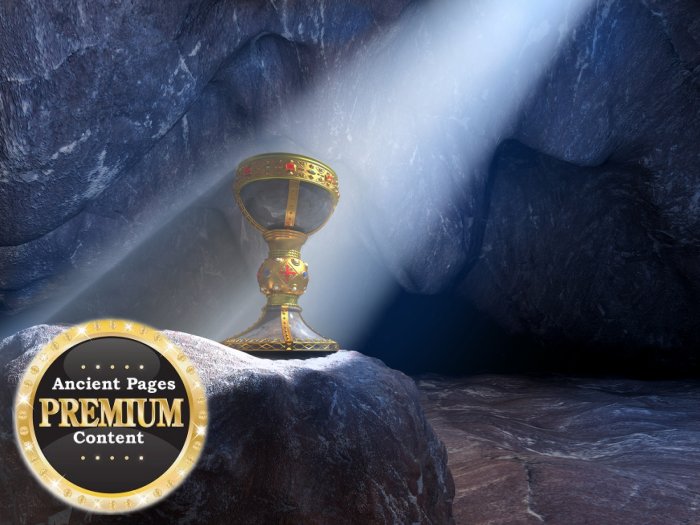 Yet, even before either of these Christian legends, we have the cauldrons of Celtic myth where healing, knowledge, and rebirth may be gained, or the feast that makes people one with their ancestors.  These powerful Hallows come and go according to need, returning to the Otherworld where they reside: they are not in the keeping of humans but of beings who live behind our apparent world.

Many of the Grail texts speak of the cause of the Wasteland: usually a mistaken blow with a holy spear that wounds the Grail King, leading to the loss of the land’s fertility, for the king and his land are considered to be of one being.  However, in the 13th century French text of The Elucidation, we find a Grail quest like no other, for it tells us an alternative story which puts the land of Faery at the very heart of the Grail myth. Here is the outline of that story.

Unusual Relic That Mysteriously Disappeared From The Vatican