The artifacts - estimated to be more than 6,000 years old - are associated with the Lengyel culture, an archaeological culture of the European Neolithic, centered on the Middle Danube in Central Europe. It flourished during 5000-3400 BC. 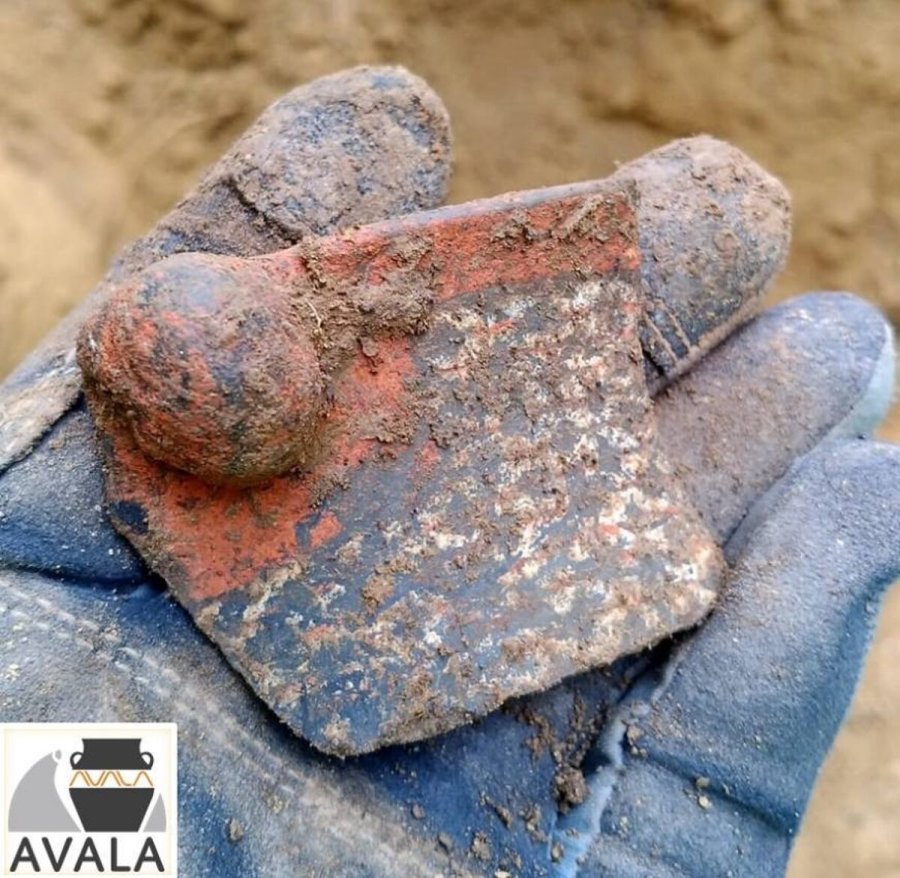 The Slovak Spectator reports that the discovery was made in the vicinity of a medieval fortification wall, just outside the middle age center of the town of Trnava.

“Its existence until these days is a matter of lucky circumstances because it was preserved in the narrow area between the wall and filled town ditch,” said Peter Grznár of the Regional Monument Board in Trnava.

The town of Trnava is also known for Neolithic figurines called the "Trvana Venuses" found here. The figurines are the oldest artistic display ever found in the town's area with an estimated age of 6,700 to 6,800 years. 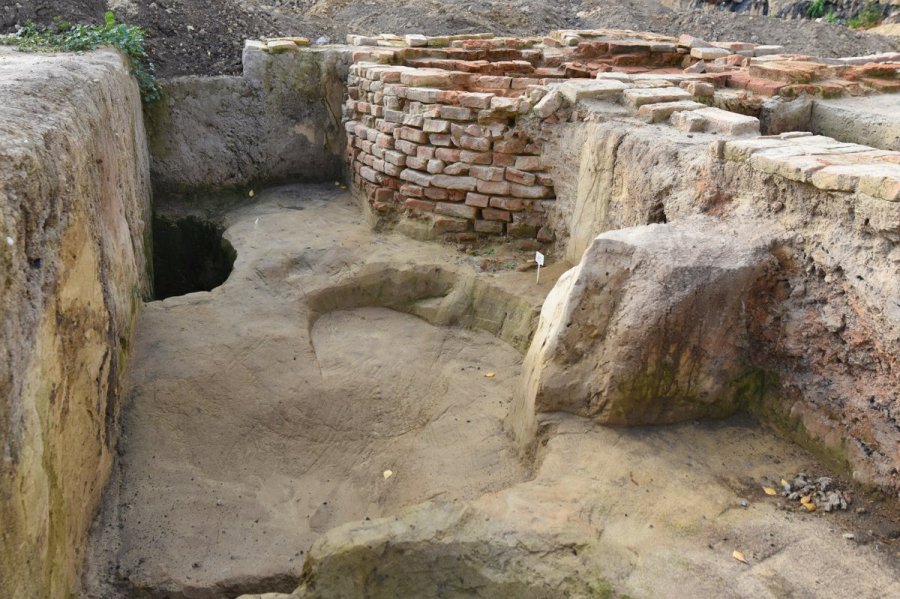 Statues of women were found in holes, located in settlements of citizens of the Lengyel culture, an archaeological culture of the European Neolithic centered on the middle Danube in central Europe. They are made from clay and are the oldest art display found in the Trnava location to date.

Venuses from Trnava are similar to those pictured on old Slovak two crown coins. According to Ivan Horváth from Archeocenter, s.r.o., the company which stands behind the exploration, the Venuses are 10 centimeters tall, have arms in stumps and small breasts. 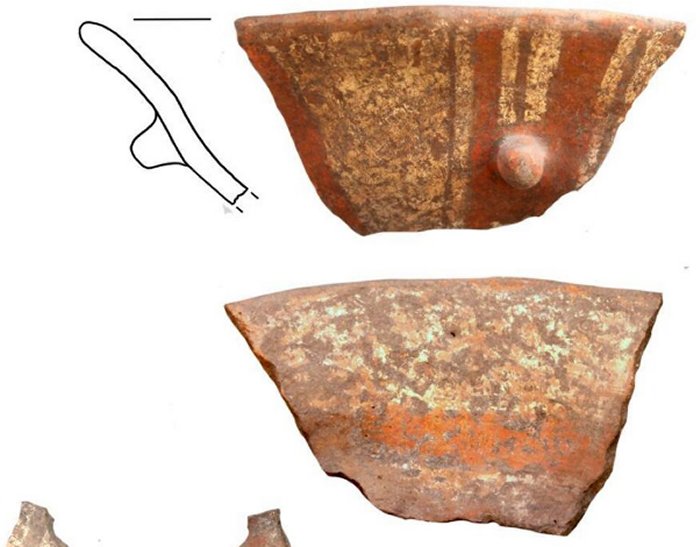 During the 2016 excavations, archaeologists also unearthed pottery, animal bones, horns, blades, and axes. All of these objects found in the area are from the Neolith period (4900 – 4700 BC).

Archaeologist Žitňan said that the Neolithic settlement was wider than expected based on the previous findings because all surrounding lands are already built-up.

It was preceded by the Linear Pottery culture and succeeded by the Corded Ware culture.

Lengyel pottery was found in western Hungary, the Czech and Slovak Republics, Austria, Poland, and in the Sopot culture of the northern parts of Former Yugoslavia. Influence in pottery styles is found even further afield, in parts of Germany and Switzerland.