Conny Waters - AncientPages.com - A new study points out the need for an important new refinement to the technique known as - radiocarbon dating.

The method that determines the dates of artifacts in archaeology and other disciplines, was invented in the late 1940s and improved ever since. It is important for understanding key dates in Mediterranean history and prehistory, including the tomb of Tutankhamen and a controversial but important volcanic eruption on the Greek island of Santorini. 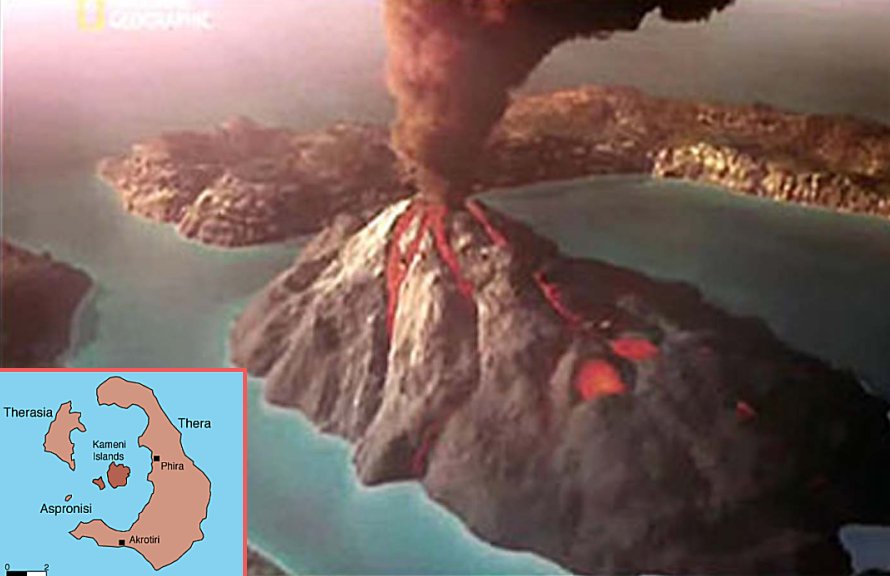 “If it’s organic and old – up to 50,000 years – you date it by radiocarbon,” Sturt Manning, the Goldwin Smith Professor of Classical Archaeology in the College of Arts and Sciences, in a press release.

Radiocarbon dating measures the decomposition of carbon-14, an unstable isotope of carbon created by cosmic radiation and found in all organic matter. Cosmic radiation, however, is not constant at all times. To account for fluctuations of cosmic radiation in the Earth’s atmosphere, the radiocarbon content of known-age tree rings was measured backward in time from the 20th century, for thousands of years.

Tree-ring calibrated radiocarbon started to be widely used 50 years ago. A standard calibration curve was introduced in 1986 and is updated every few years as more data are added.

“A single Northern Hemisphere calibration curve has formed the basis of radiocarbon dating in Europe and the Mediterranean for five decades, setting the time frame for prehistory,” Manning and co-authors write. “However, as measurement precision increases, there is mounting evidence for some small but substantive regional (partly growing season) offsets in the same-year radiocarbon levels.”

In their study, researchers question the accuracy of a single calibration curve for all of the Northern Hemisphere. Using data collected by only one lab to control for interlaboratory variation, they compared radiocarbon data from northern Europe (Germany) and from the Mediterranean (central Turkey) in the 2nd and 1st millennia B.C. They found that some small but critical periods of variation for Mediterranean radiocarbon levels exist. Data from two other radiocarbon labs on samples from central Italy and northern Turkey then provided consistency.

Growing seasons play a role, the paper says. The radiocarbon level on Earth varies according to the season; there’s a winter low and a summer high, Manning said. The carbon in a tree ring reflects when the tree was photosynthesizing and, therefore, taking carbon out of the atmosphere. 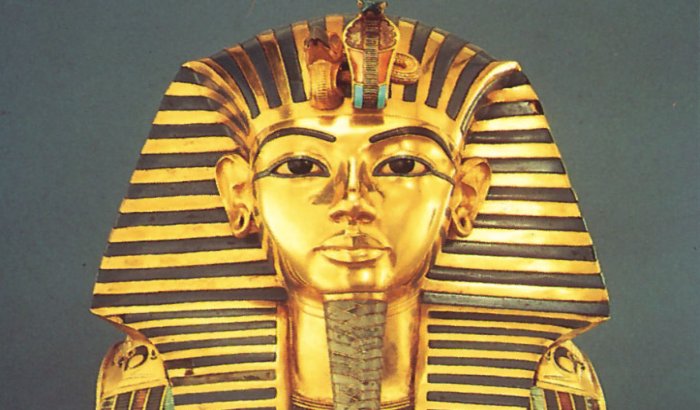 “In northern Europe or in North America, a tree is going to be doing this in April through September. But a tree in Jordan or Israel does that October through April – almost the opposite time of the year,” he said.

These variations, although small, potentially affect calendar dates for prehistory by up to a few decades, the paper concludes.

Even small date offsets – 50 years or less – are important for building the timeline of the Mediterranean region, which, in the last two millennia B.C., was a hotbed of interrelated cultures.

The adjusted dates confirm previously awkward timelines, where radiocarbon and history did not seem to agree for some historical landmarks, including the death and burial of Egyptian pharaoh Tutankhamen, which is dated around the 1320s to 1310s B.C., according to recent Egyptology.

There is also a debate over the date of a massive volcanic eruption on Santorini.

This much-studied event is dated around 1500 B.C. by archaeologists but earlier – 1630 to 1600 B.C. – by scientists. Manning said the new findings rule out the date of 1500 B.C., but may also modify the science. A 1630–1600 B.C. date remains possible, but a later date in the range 1600-1550 B.C. now becomes plausible, and even works better with existing archaeological and historical records, including writings from Egypt.

The study also has ramifications for understanding which culture influenced the Minoans and Mycenaeans, which led to ancient Greece.

“Getting the date right will rewrite and get our history correct in terms of what groups were significant in shaping what then became classical civilization,” Manning said. “An accurate timeline is key to our history.”