Conny Waters - AncientPages.com - A new study suggests that Neanderthals dived into the cool waters of the Mediterranean Sea to gather clam shells.

Researchers have focused their research on some unusual artifacts unearthed in Grotta dei Moscerini cave located about 10 feet above a beach in what is today the Latium region of central Italy. 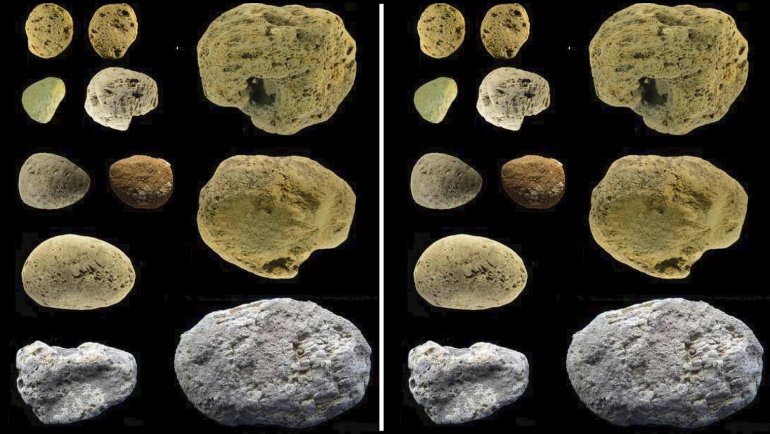 In 1949, the cave was excavated archaeologists who found dozens of seashells that Neanderthals had picked up, then shaped into sharp tools roughly 90,000 years ago.

Now researchers report that the Neanderthals didn’t just collect shells that were lying out on the beach. Instead, they dived for them.

"The results show that Neanderthals may have had a much closer connection to the sea than many scientists thought," Paola Villa of the University of Colorado Boulder's Museum of Natural History, who led a new study, said a press release.

“The fact they were exploiting marine resources was something that was known,” Villa said. “But until recently, no one really paid much attention to it.”

Aurignacians: Sophisticated And Mysterious Culture That Arrived To Levant 40,000 Years Ago

The 1949 excavation of the cave unearthed 171 such tools, all valves from shell belonging to a local species of mollusk called the smooth clam (Callista chione). While Neanderthals are well-known for crafting spear tips out of stone, few examples exist of them turning shells into tools.

“It’s quite possible that the Neanderthals were collecting shells as far down as 2 to 4 meters,” Villa said. “Of course, they did not have scuba equipment.”

Researchers also turned up a large number of pumice stones from the cave that Neanderthals had collected and may have used as abrading tools.  The findings show that Neanderthals were just as flexible and creative as their human relatives when it came to eking out a living—a strong contrast to their representation in popular culture as crude cavemen who lived by hunting or scavenging mammoths.

“They also did things like freshwater fishing and even skin diving.”