A. Sutherland - AncientPages.com - Inca Llajta (in Quechua means ‘Inca Town’) is considered the largest and most impressive Inca military complex in Bolivia, which served as the most eastern fortress of the large Inca-empire. The fort is strategically located in a mountain range (2,900 to 3,200 meters above sea level). 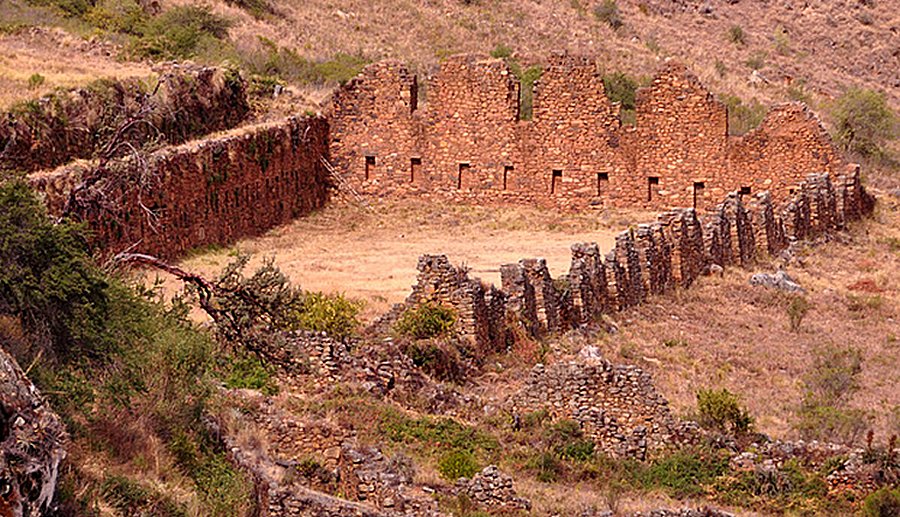 Whether Inca Llajta was built against attack by the Indian nation, Chiriguanos, who, as records say, were the toughest opposition the Spaniards ever faced in the center of South America, or against the increasing Spanish pressure in the area – is unclear. Photo via Explore Pangea

Around 1470, the Incas took residence in this stone fortress and were present there until 1525.

It is unclear, whether Inca Llajta (Inkaltajta ) was built against attacks organized by the Indian nation, Chiriguanos. According to ancient records, Chiriguanos people represented the toughest opposition the Spaniards ever faced in the center of South America.

Another possibility is that Inca Llajta was constructed for protection against the increasing Spanish pressure in the area.

According to the earliest accounts, the Indian tribe, Chiriguanos of the Eastern lowlands had their origin in migration of Guarani people from the lands located to the east of the Paraguay River. 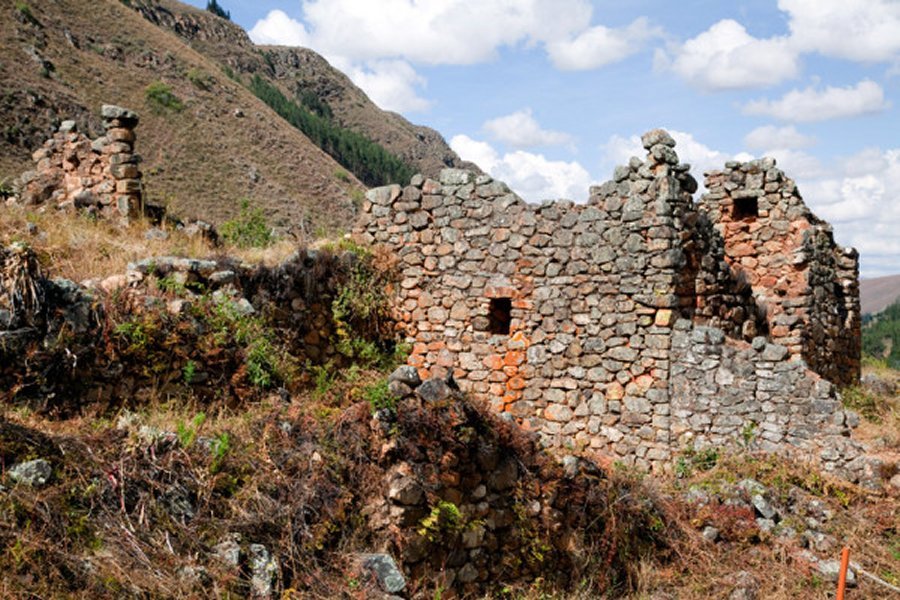 Destroyed by time and the Spanish Conquistadors, Inca Llajta remains in ruins.

Inca Llajta was ordered to be built by the Inka Tupac Yupanqui  (in Quechua) "noble Inca accountant." Yupanqui was the eleventh Sapa Inca (1471–93) of the Inca Empire, and tenth of the Inca civilization.

His father was Pachacuti, the ninth Sapa Inca (1418–1471/1472) of the Kingdom of Cusco, and his son was Huayna Capac also the famous and powerful Inca ruler.

This fascinating historical Bolivian place was discovered in 1913 by Erland Nordenskiold, a Swedish archaeologist and anthropologist who focused his research on the prehistory of South America. Nordenskiold found the fortress in ruins as the town and its fortress were destroyed by the Spanish Conquistadors. He measured and mapped the ruins of Inca Llajta. 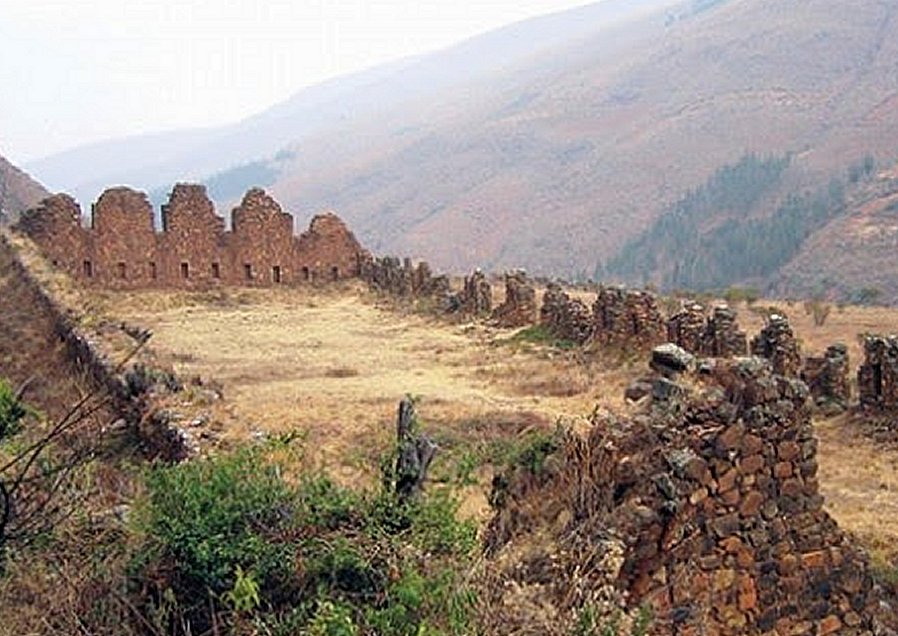 Inca Llajta was a military outpost to protect the region from raids by the unconquered Indian tribe, Chiriguanos of the Eastern lowlands, some believe.

Even if the complex is in ruins, it still remains an impressive example of architectural engineering of Inca, especially Inca Llajta’s defensive wall.

Interestingly, the original name of the complex of Inca Llajta has been lost a long time ago.

There are huge, zigzag defensive walls still standing, a network of dormitories, a prison, some remains of a strange tower that could have been an "intiwatana" (birth of the Sun), in which the seasonal changes were registered and were made other astronomical observations.

There are also remains of the largest Incan building to have ever been found that are still clearly visible. It is the kallanka’ (Kallanca), Inca Llajta’s most noteworthy structure, measuring 80 meters by 25 meters, with the roofed enclosure supported by massive columns and probably utilized for military purposes.

It is located on an ejection cone, in the strong almost completely inaccessible ravine. The Inca builders used trapezoidal shapes and the geometric figure characteristic of these particular ruins is the trapeze. ("La Cancha") or patio, is a polyfunctional mythical space, which most probably had multiple functions.

Outside the structure, there is a large boulder, probably a speakers’ platform.