Conny Waters - AncientPages.com  - The University of North Florida archaeology team is fairly confident they have located the lost Indigenous Northeast Florida community of Sarabay, a settlement mentioned in both French and Spanish documents dating back to the 1560s but has not yet been discovered until now. 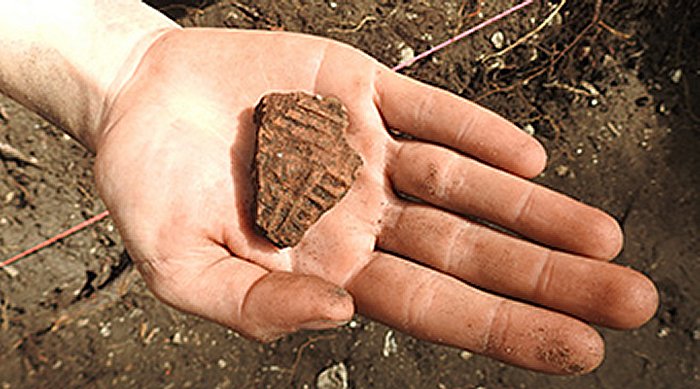 The project includes excavations of broad areas, houses, and other buildings associated
with the village of Sarabay, Florida.

The Mocama-speaking Timucua Indians of northeastern Florida were among the first indigenous populations of Florida encountered by European explorers in the 1560s.

Documents written by the French and Spanish describe Timucua villages with wooden palisade walls, houses, public buildings, and granaries. These accounts further hint at the location of some of these villages. While the actual whereabouts of most of these villages have gone undetected for nearly 450 years, the previous testing by the UNF Archaeology Lab has identified the archaeological location of the village of Sarabay at the Armellino site on Big Talbot Island, Florida. 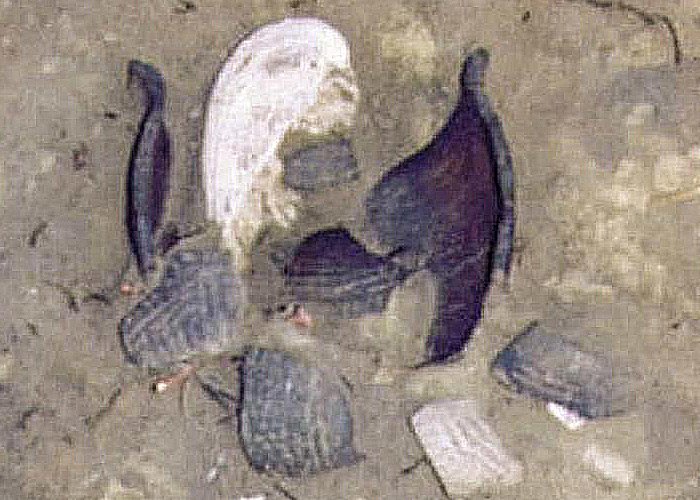 Both French and Spanish chroniclers of the 1560s mentioned Sarabay on an island north of the St. Johns River. Fray Francisco Pareja mentions that Sarabay was one of the nearby Mocama communities he served as a friar living at the mission of San Juan del Puerto on Fort George Island.

The type and amounts of Indigenous pottery the UNF team is finding, combined with the type and dates for European artifacts as well as cartographic map evidence, strongly support this location as being the late 16th/early 17th-century Mocama settlement.

The researchers have opened large excavation blocks with many exciting new artifacts finds and are currently searching for evidence of houses and public architecture.

The students, led by Dr. Keith Ashley, UNF Archaeology Lab director, and assistant professor, recently recovered more than 50 pieces of early Spanish pottery as well as Indigenous pottery that dates to the late 1500s or early 1600s. They have also recovered bone, stone and shell artifacts as well as burned corn cob fragments. 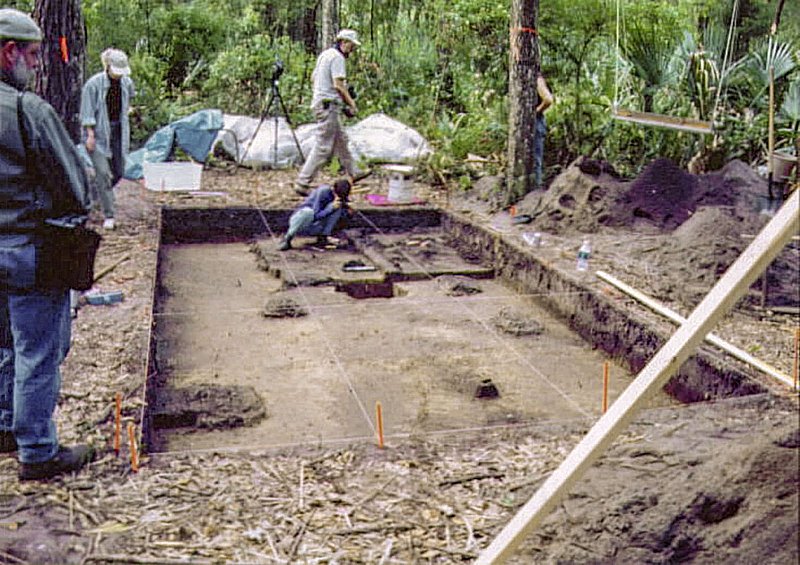 Expanding upon UNF excavations conducted at the southern end of Big Talbot Island in 1998, 1999 and 2020, the UNF research team has completed what is likely the most extensive excavations at a Mocama-Timucua site in Northeast Florida history.

This dig is part of the UNF Archaeology Lab’s ongoing Mocama Archaeological Project. This study focuses on the Mocama-speaking Timucua Indians who lived along the Atlantic coast of Northern Florida at the time of European arrival in 1562. The Mocama were among the first indigenous populations encountered by European explorers in the 1560s.

The team hopes to ultimately confirm the discovery of Sarabay by finding evidence of houses and public architecture. They will continue to explore and learn about Sarabay’s physical layout during continuing fieldwork projects over the next three years.