Conny Waters - AncientPages.com - Using 3D scanning technology, a team of experts and amateur archaeologists will study and create a new digital database of mysterious rock carvings left millennia ago by inhabitants of Argyll, an ancient shire of western Scotland. 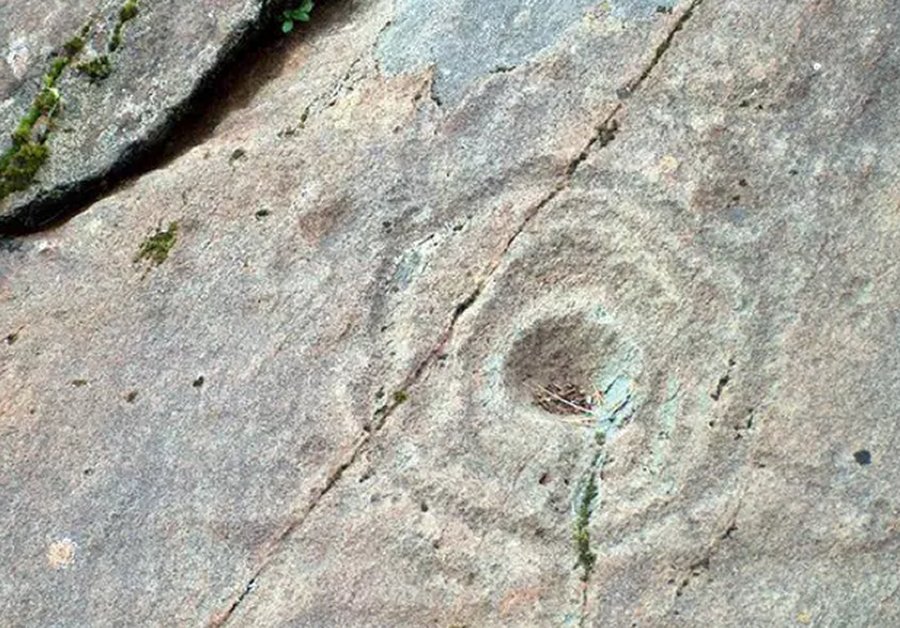 A team of experts has been sent out to survey the site and create 3D scans of the markings. Picture: Wikimedia Commons

The Achnabreck rings that cover several rocky outcrops, are among the largest ever discovered in Europe - some measuring one meter in diameter. It is believed that the intricate designs were carved out over 5,000 years ago.

The ancient site was first discovered by Sir James Simpson back in 1864, before being comprehensively surveyed and mapped out a century later by Ronald W. B. Morris. 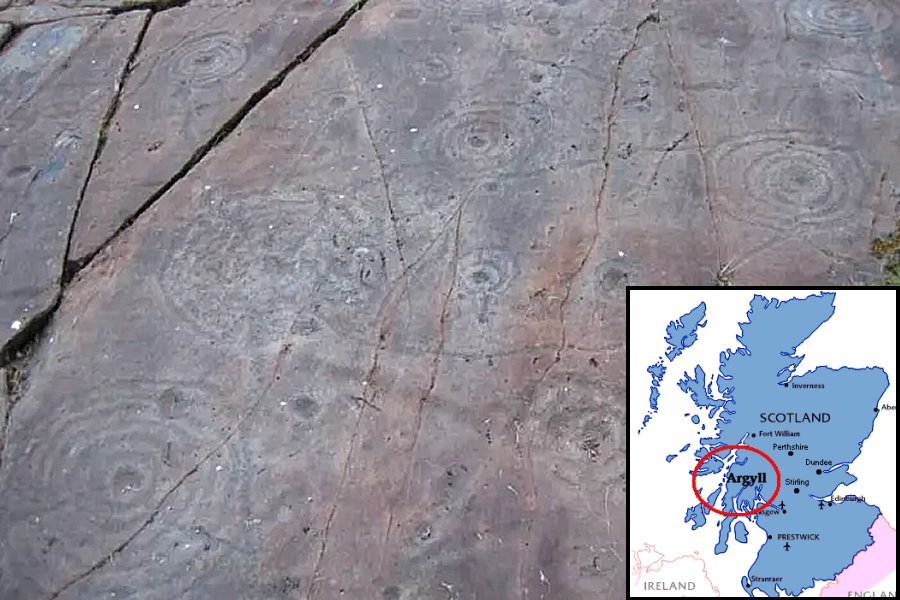 For now, not much is known about the Achnabreck mysterious rings but some historians have suggested that they may have had a symbolic or spiritualistic purpose and the site was a sacred to local people.

In a new project launched at the start of 2017, Scottish researchers will study and analyze more than 2,000 similar carvings dated back several thousand years and  scattered across the Scottish landscape. 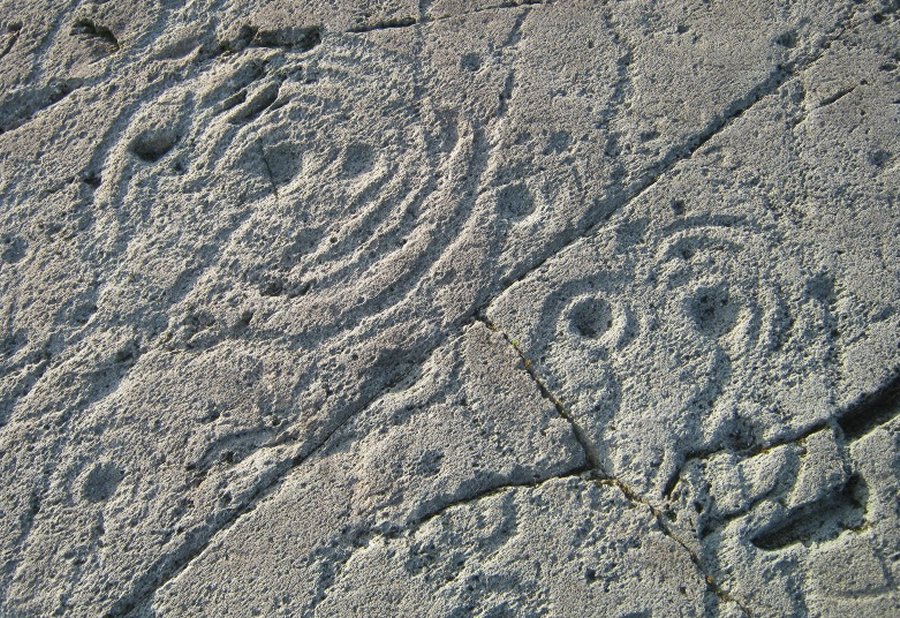 Achnabreck Cup and Ring Rocks, in the high hills of Argyle, Scotland. Picture: via megalithic.co.uk

Archaeologist George Currie who is among the group of experts, working in the project, said that “the idea is to cover the whole of Scotland to record all of the rock art in 3D where ever possible.”

“We will be able to locate these motifs in the landscape and compare how they vary from one area to another. It will also be possible to look at how motifs were used through time – many have symbolism that date backs thousands of years and we know little about why they were created."