Conny Waters - AncientPages.com - A 1,000-year-old, double-sided mold that was probably used for the manufacture of Christian-related objects or/and jewelry has been uncovered during excavations in Chur, the oldest town of Switzerland. 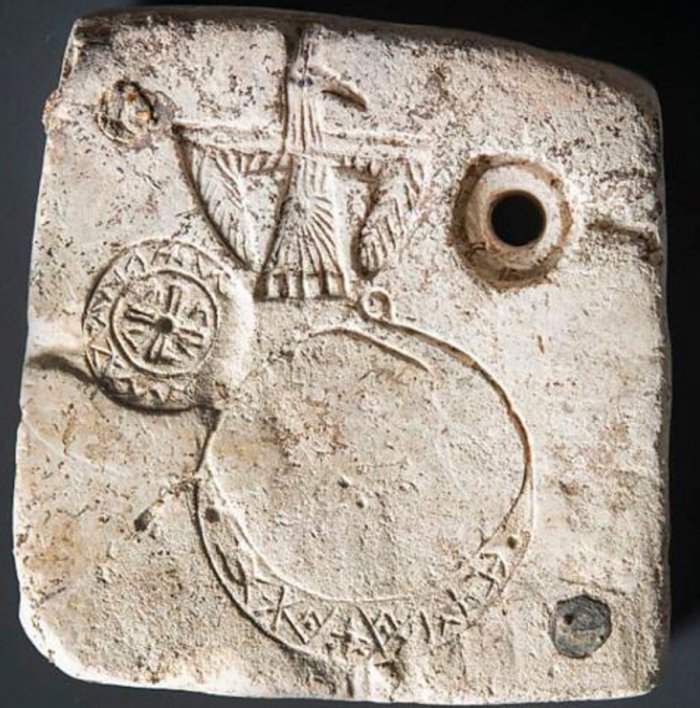 The two-sided mold allowed up to seven different objects to be produced in series, including a cross and earrings. Department of Archaeology of Grisons

The town is located in the Swiss canton of Graubünden, in the south-east of Switzerland, bordering to Austria, Italy and Liechtenstein.

The concrete, double-sided mold, which measures 9 x 8.5 x 3 centimeters, was probably used to forge up to seven different types of objects including earrings and a cross depicting Christ.

‘Experts from Graubünden’s archaeological services said on Tuesday that they reckoned the object dated from sometime between the 9th and 11th centuries,” writes Swissinfo.

The find is a rare one not only in canton Graubünden, but across the whole of Switzerland. Similar objects had previously been found only in Bern, Basel, and Winterthur. 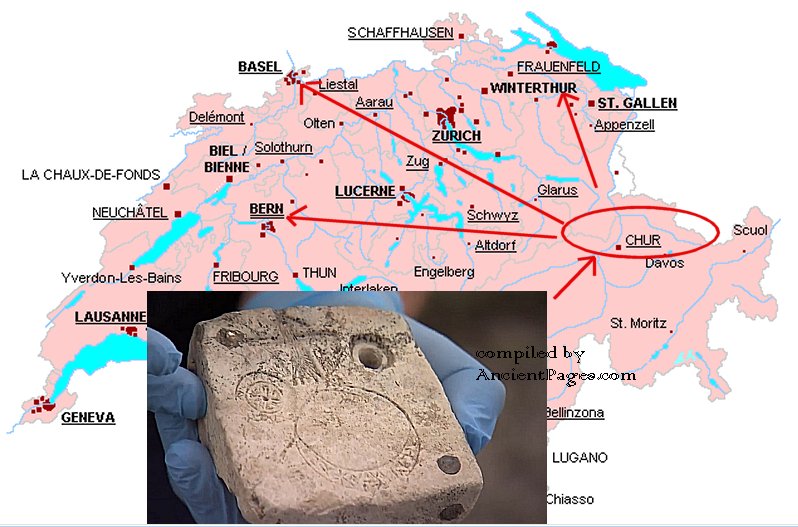 Archaeologists have been excavated in the area of a recently abandoned prison building since March and have come across what they describe as a small artisanal district dating from the Middle Ages, according to a statement from the Department of Archaeology Grisons.

The archaeologists will continue excavations in the area into the autumn. In the meantime, further research will be done to learn more about the nature of this 1000-year old cast. 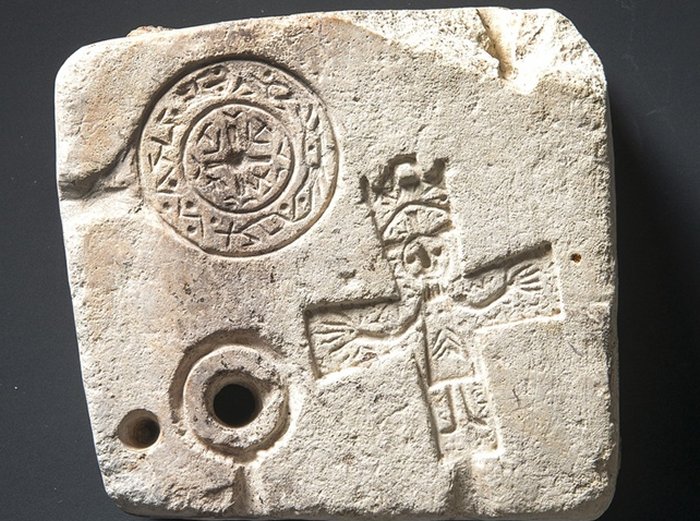 The tool with multiple shapes is considered a rare find in Switzerland.