AncientPages.com - On Aug 6, 1840,  Adolph Bandelier, Swiss-American anthropologist, famous for his studies of the American Indian cultures was born.

Bandelier was the first historian and archaeologist who was devoted to study of the American Indian cultures living in the southwestern United States, Mexico, and Peru-Bolivia. 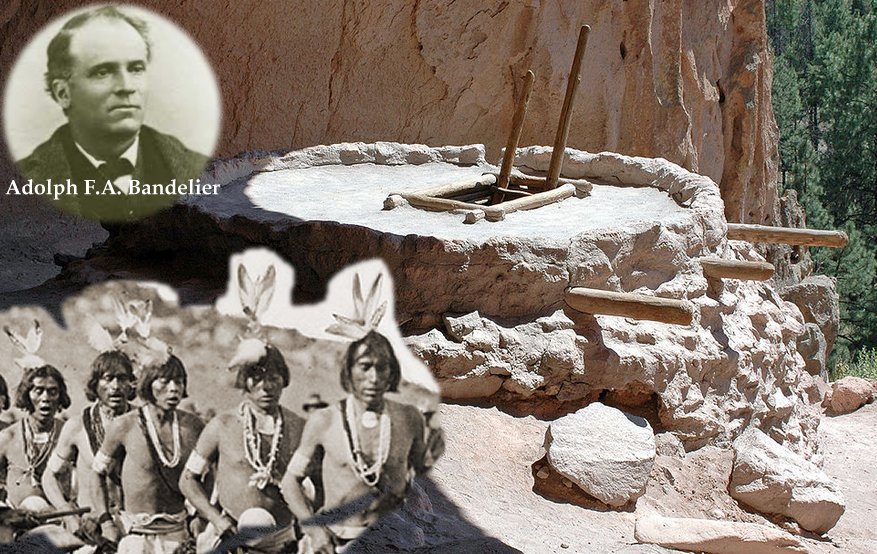 He was one of the first to use the methodology of participant observation, by living with the Indians and studying their culture, artifacts and the ruins on their land.

He followed their ancestors' migration from northern Mexico, down the Rio Grande Valley, to central Mexico.
Even though Bandelier was criticized for being untrained and forming premature conclusions, he proved that working and training in the field was just as effective as going to school. With many archaeological sites, the Bandelier National Monument in New Mexico was named after him.
Bandelier died in 1914.