Eddie Gonzales Jr. - AncientPages.com - People who lived in Tasmania about 41,000 years ago witnessed stunning auroras when the Earth’s magnetic field flipped, and for a few thousand years, the north was south and south was north.

The Earth’s magnetic field surrounds our planet like an invisible force field – protecting life from harmful solar radiation by deflecting charged particles away. 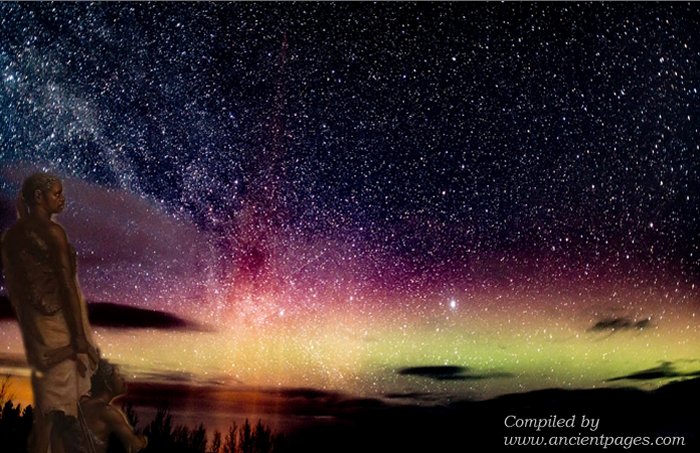 Currently, scientists can only speculate when the next pole reversal will happen, but when it does, it will affect us. Geomagnetic reversals occur a few times every million years on average. However, the interval between reversals is very irregular and can range up to tens of millions of years.

There can also be temporary and incomplete reversals, known as events and excursions, in which the magnetic poles move away from the geographic poles – perhaps even crossing the equator – before returning back to their original locations.

In a study published in the journal Quaternary Geochronology, scientists report drilling a 270,000-year-old core from a Tasmanian lake has provided the first Australian record of a major global event where the Earth's magnetic field 'switched'. This study gave researchers also an opportunity to establish a precedent for developing new paleomagnetic dating tools for Australian archaeology and paleosciences.

“Just two lakes in north-east Australia previously provided such "full-vector" record, where both the past directions and the past intensity of the Earth's magnetic field are obtained from the same cores,” Dr. Agathe Lisé-Provonost, a McKenzie Fellow from the School of Earth Sciences at the University of Melbourne explains.

"During the geomagnetic 'excursion," the strength of the Earth's magnetic field almost vanished," said Dr. Lisé-Provonost. 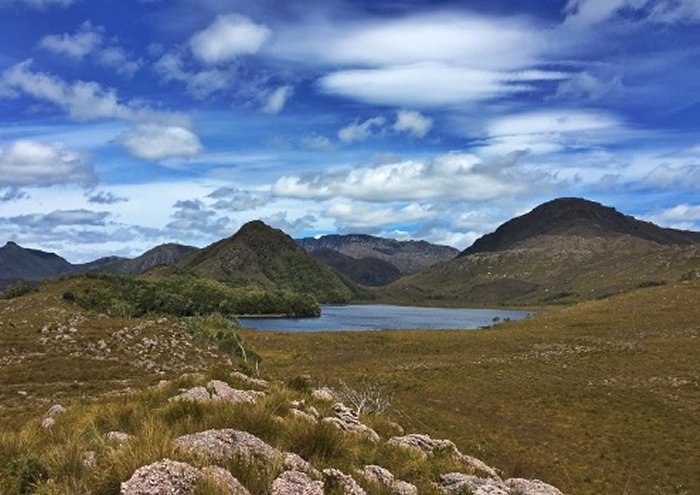 "This would lead to a big increase in cosmic and solar particles bombarding our planet because the magnetic field normally acts like a shield. We don't know when the next geomagnetic excursion will happen, but if one was to occur today, satellites would be rendered useless, smartphone navigation apps would fail, and there would be major disruptions of power distribution systems."

In 2003, the so-called Halloween storm caused local electricity-grid blackouts in Sweden, required the rerouting of flights to avoid communication blackout and radiation risk, and disrupted satellites and communication systems. But this storm was minor in comparison with other storms of the recent past, such as the 1859 Carrington event, which caused aurorae as far south as the Caribbean.

"Magnetic particles are eroded from rocks, making their way to a lake by wind or water, and settle down on the lake bottom," said Dr. Lisé-Provonost in a press statement.

Life in Tasmania about 41,000 years ago was much different than later when the climate changed and it became warmer. Credit: Group of Natives of Tasmania by Robert Dowling. Credit: Public Domain

It's hoped the research will lead the way for more studies of the past geomagnetic field behavior from Australian lakes and other geological materials such as lava flows, cave deposits, and fired archaeological artifacts, for developing new paleomagnetic dating tools and improving models of the Earth's magnetic field to, one day, maybe predict the next geomagnetic excursion.

The simple fact that we are “overdue” for a full reversal and the fact that the Earth’s field is currently decreasing at a rate of 5% per century, has led to suggestions that the field may reverse within the next 2,000 years. But pinning down an exact date – at least for now – will be difficult.